Tesla Model S and Model X are now much quicker

As Tesla is gearing up for the launch of the all-new Model 3, the automaker tries to put some distance between its current offerings and the upcoming model.

And no, we're not talking about pricing, as the Model S and Model X are significantly more expensive than "the people's electric car," as the Model 3 is sometimes referred to. 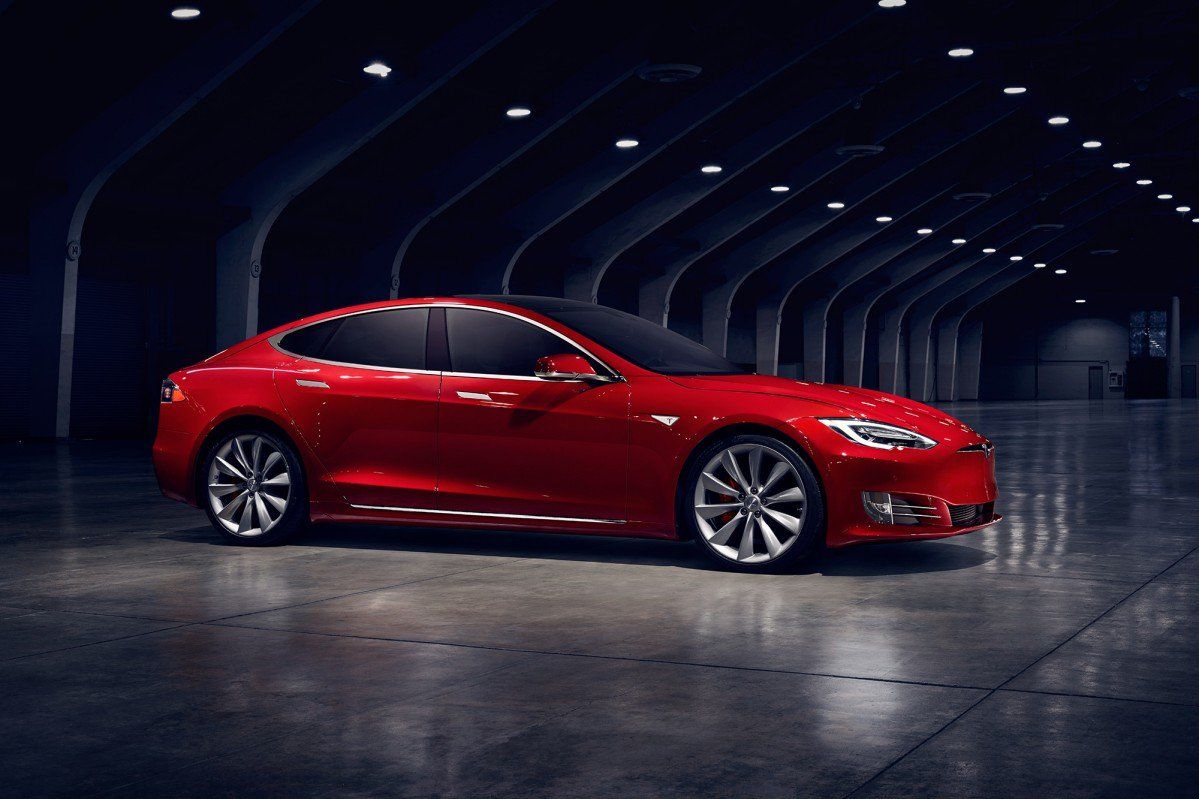 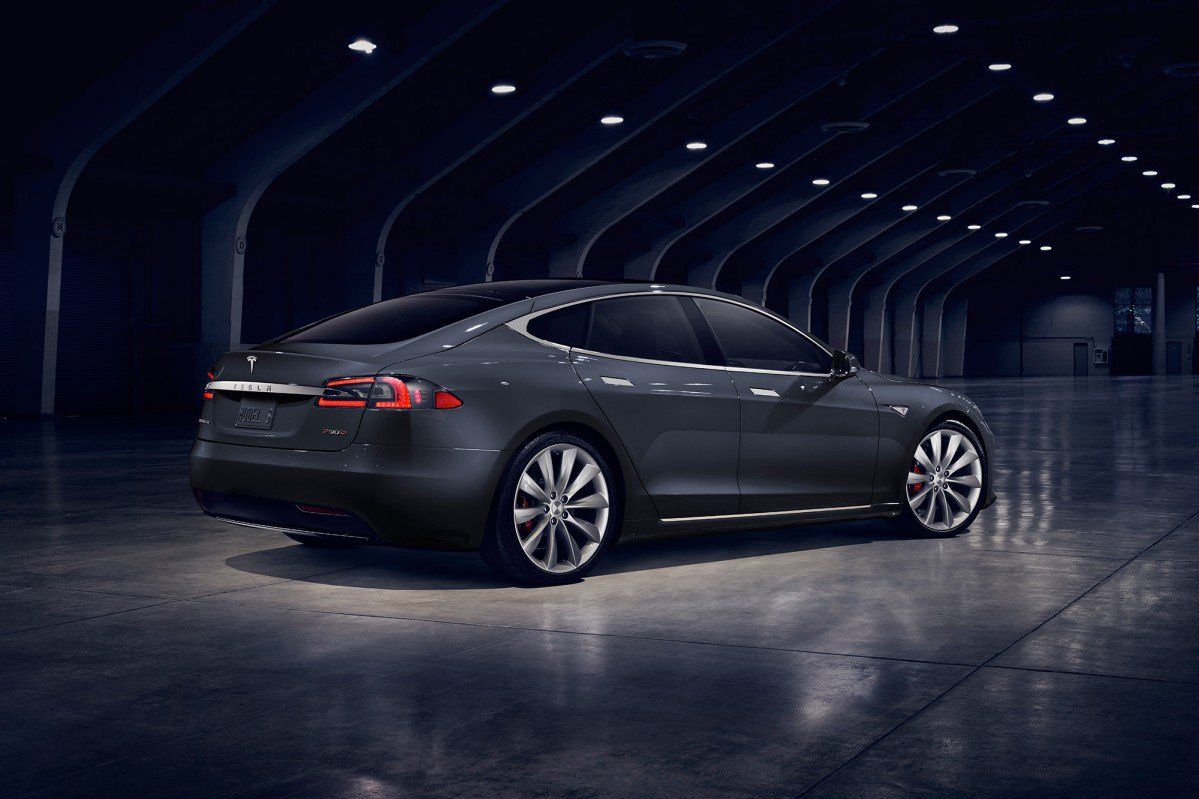 As for the Model X crossover, which is only available with a dual motor, the acceleration gains are significant too. The Model X 75D now needs 4.9 seconds to go from 0 to 60 (down from 6.0 seconds), while the Model X 100D does it in 4.7 seconds (5.2 seconds before). 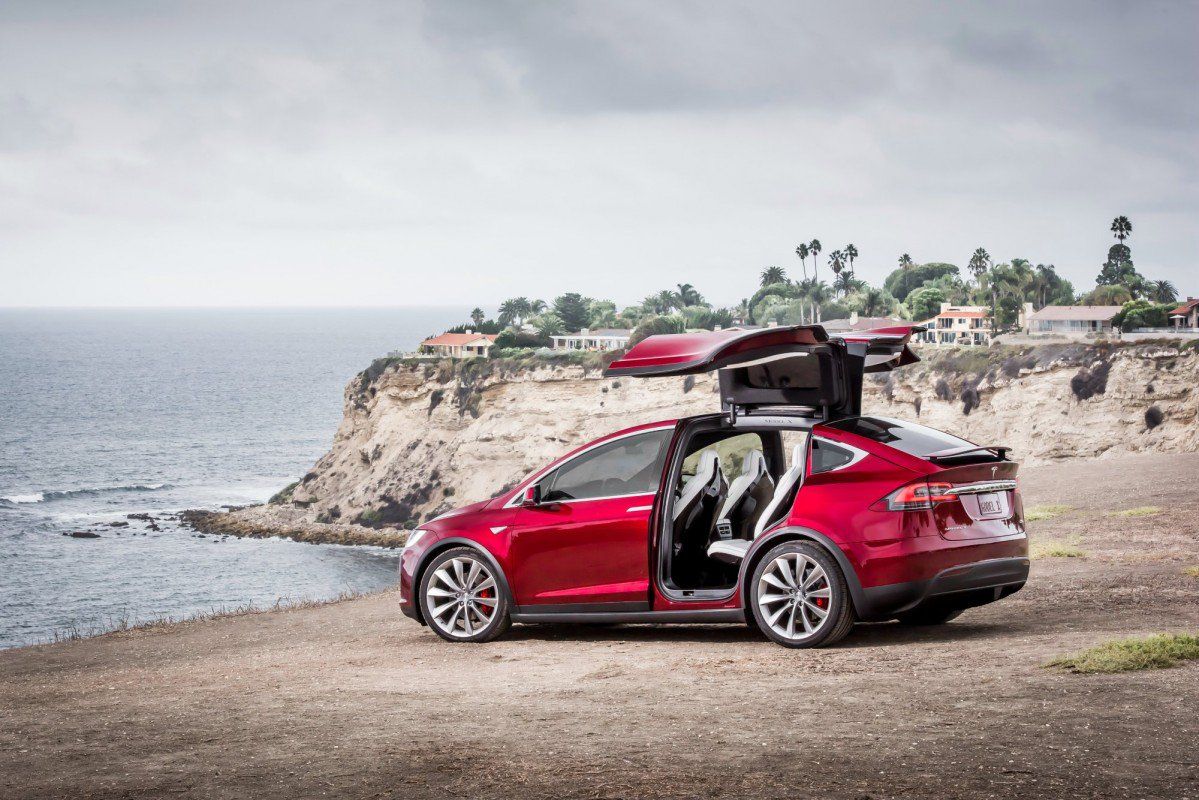 Besides performance, Tesla also updated the Model X's interior by introducing a new seven-seat configuration where the second- and third-row seats fold flat. The option costs $3,000 and allows users to maximize both cargo space and passenger space. Five- and six-seat configurations are still available.