The Alfa Romeo Giorgio Platform Will Be FCA’s Backbone

Rumor had it that the next-generation Jeep would sit on Alfa Romeo’s Giorgio platform that underpins the Giulia and Stelvio. Those aren’t rumors anymore, as Mr. Marchionne (Fiat Chrysler Automobiles’s CEO) officially confirmed that after a meeting in which he presented the FCA’s four-quarter sales figures, Autoweek shows.

“The investment in Alfa Romeo and certainly the technical investment in the architecture was something that was designed to benefit more than Alfa,” Sergio Marchionne said. “I’m happy that we have finally found clarity of thought in the extension of these architectures well beyond Alfa.” 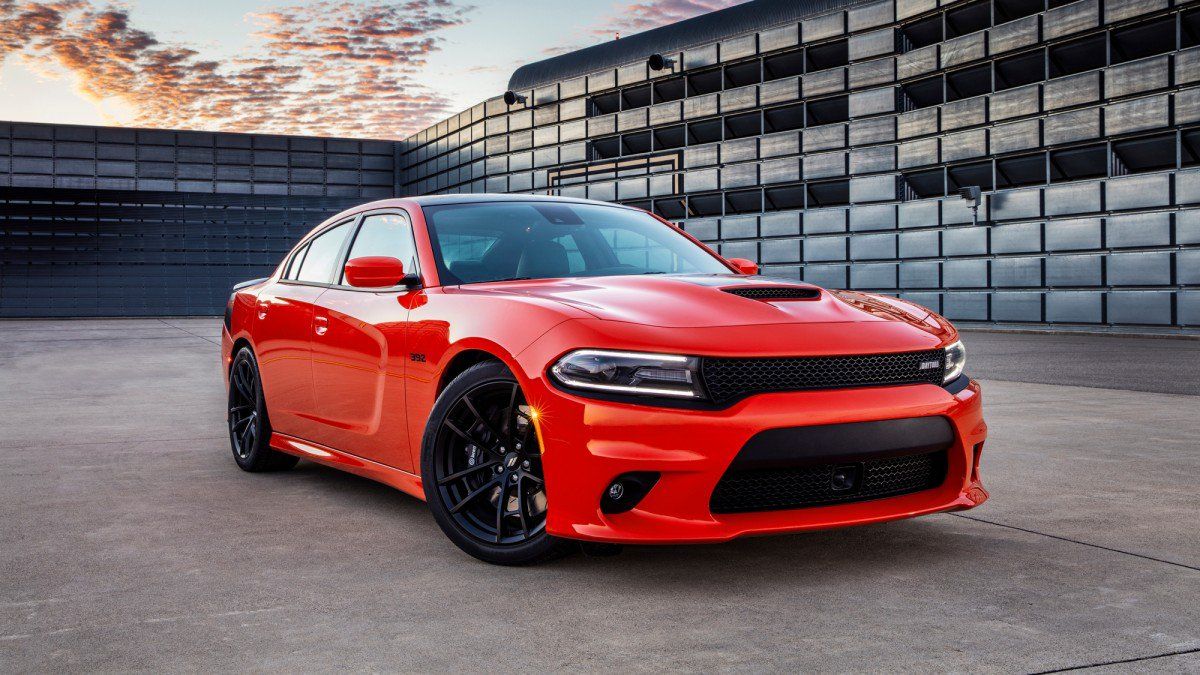 Although he did not mention the models that will use the platform, he suggested it would be utilized for larger Jeeps. As Autoweek points out, an inside source says that Dodge’s Charger, Challenger, Journey, and Durango models will also use a lower-cost version of the platform. We can also add Dodge’s midsize car and the next Chrysler 300C to the list.

Giulia’s architecture would be used in the Maserati lineup also — the next Quattroporte, Ghibli, and GranTurismo are in the cards, although a sub-Levante midsize SUV is said to be planned as well. FCA invested more than $2.7 billion (€2.5 billion) in Alfa Romeo's relaunch, half the sum Marchionne said the group would spend on Alfa vehicles by 2020. The big picture is that Marchionne is betting on Alfa’s bright future — he wants to reach 400,000 sales by 2018 by expanding the lineup with eight new models.