The new Land Rover Defender has been put through its paces under the watchful eye of all-terrain experts from the International Federation of Red Cross and Red Crescent Societies (IFRC) in the latest stage of its global testing programme. 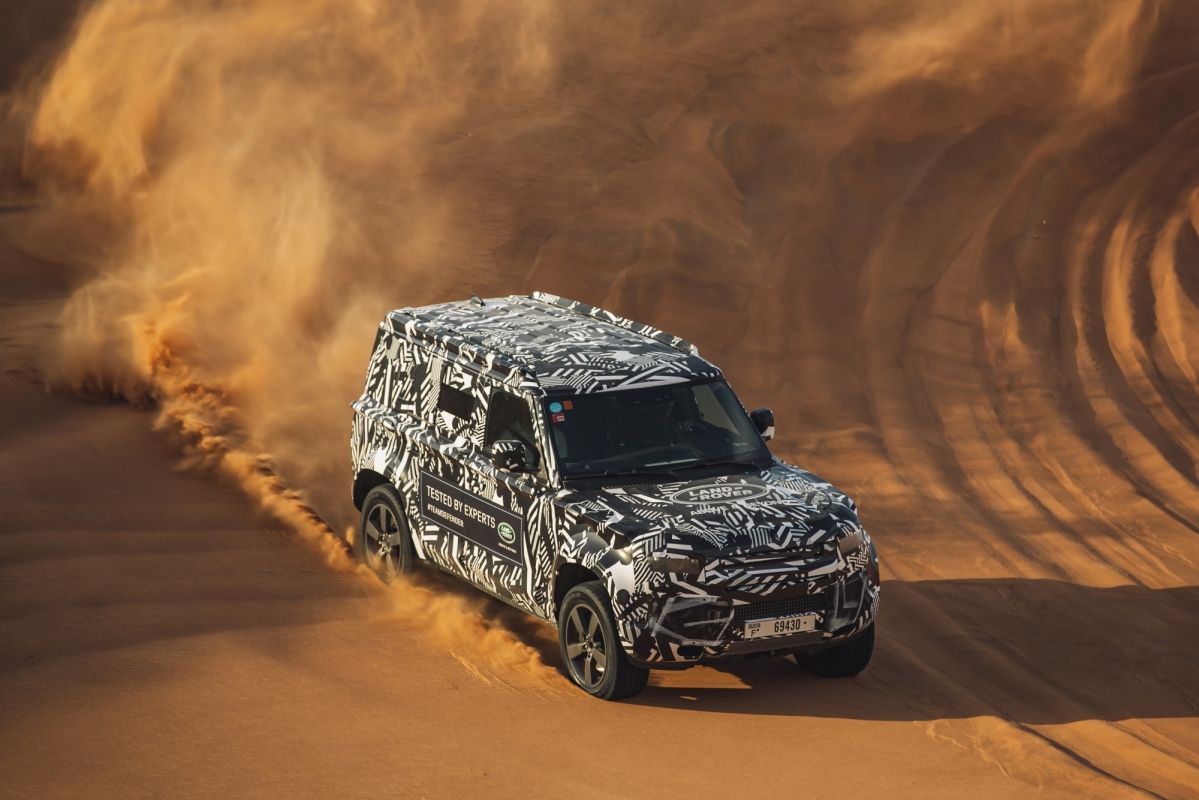 The prototype vehicle visited the IFRC global fleet base in Dubai, ahead of its public debut later this year. 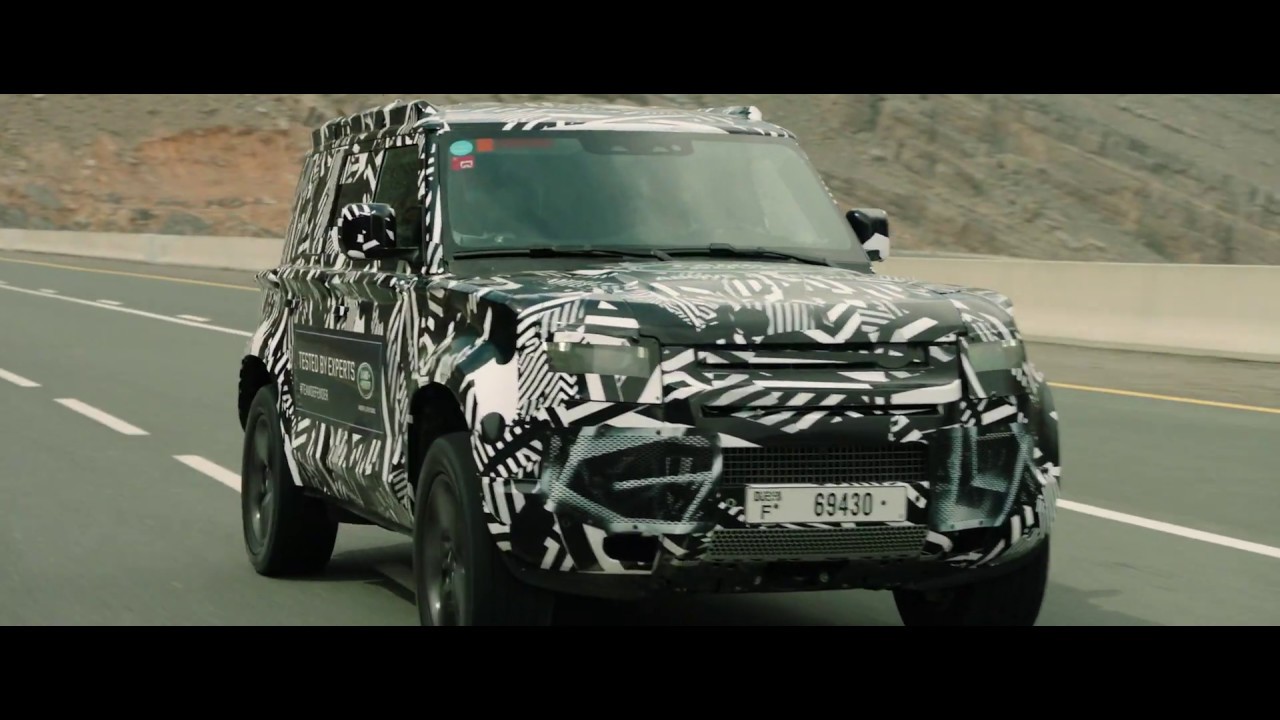 Land Rover engineers demonstrated the vehicle’s capabilities to their IFRC counterparts both on and off road, before the IFRC fleet experts took to the wheel to test the vehicle for themselves on the region’s desert sand dunes and the twisty tarmac of Jebel Jais highway. The test in Dubai coincides with the renewal of Land Rover’s global partnership with the IFRC ­– a relationship that dates back 65 years, to 1954, when the first specially adapted Land Rover entered service in the region as a mobile dispensary. 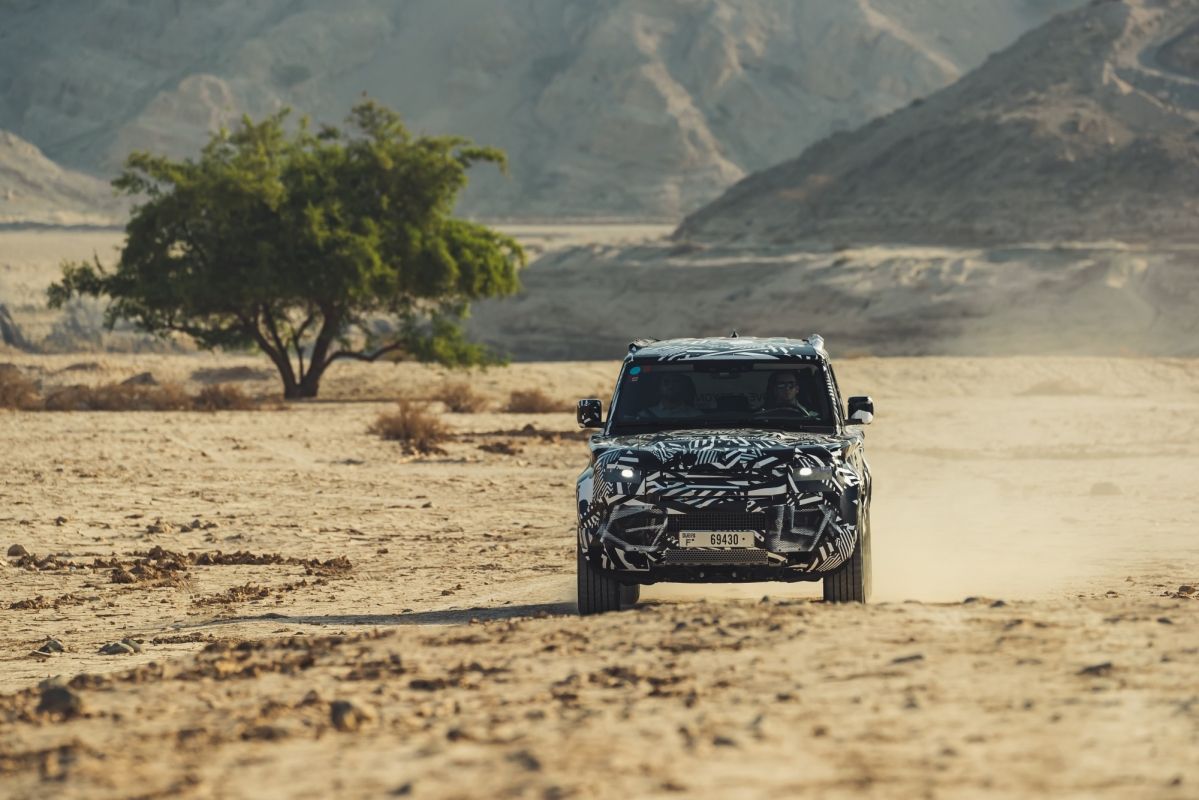 The IFRC fleet experts tested the Defender in soft sand among the rolling dunes of the desert, where the prototype model tackled the steep ascents, demanding side slopes and blind crests that characterize off-road driving in the region. With temperatures over 40-degrees, the iconic hairpins of the Jebel Jais highway were the next destination, as the Defender demonstrated its on-road comfort and handling, scaling altitudes of nearly 2,000m. The test, which allowed IFRC fleet experts to experience the new Defender ahead of its world premiere, is the latest step in the new Defender’s development program. So far, prototype models have covered more than 1.2 million kilometers of testing, including a week-long initiative with wildlife conservation charity Tusk, in Kenya, and a dynamic appearance on the famous hill at the Goodwood Festival of Speed.