As exemplified by the Ford Performance crew

Back in November 2017, Ford announced it will fit a so-called Drift Stick on the Focus RS. Now we get to see what it can do when properly put to the test.

Before releasing the new fun-inducing gadget to the market, Ford Performance had its drivers test it on a wet track. Naturally, a waterfall of powerslides ensued, all thanks to what FoMoCo calls "the world's first electronic handbrake."

It's inspired from rally racing - a discipline where Ford has enjoyed various levels of success over the years but hasn't given up on. The aluminum lever placed between the driver's seat and the manual transmission does a simple task: it locks the rear wheels instantly, allowing clutch-free drifting.

Here's how the Drift Stick performs in skilled hands: 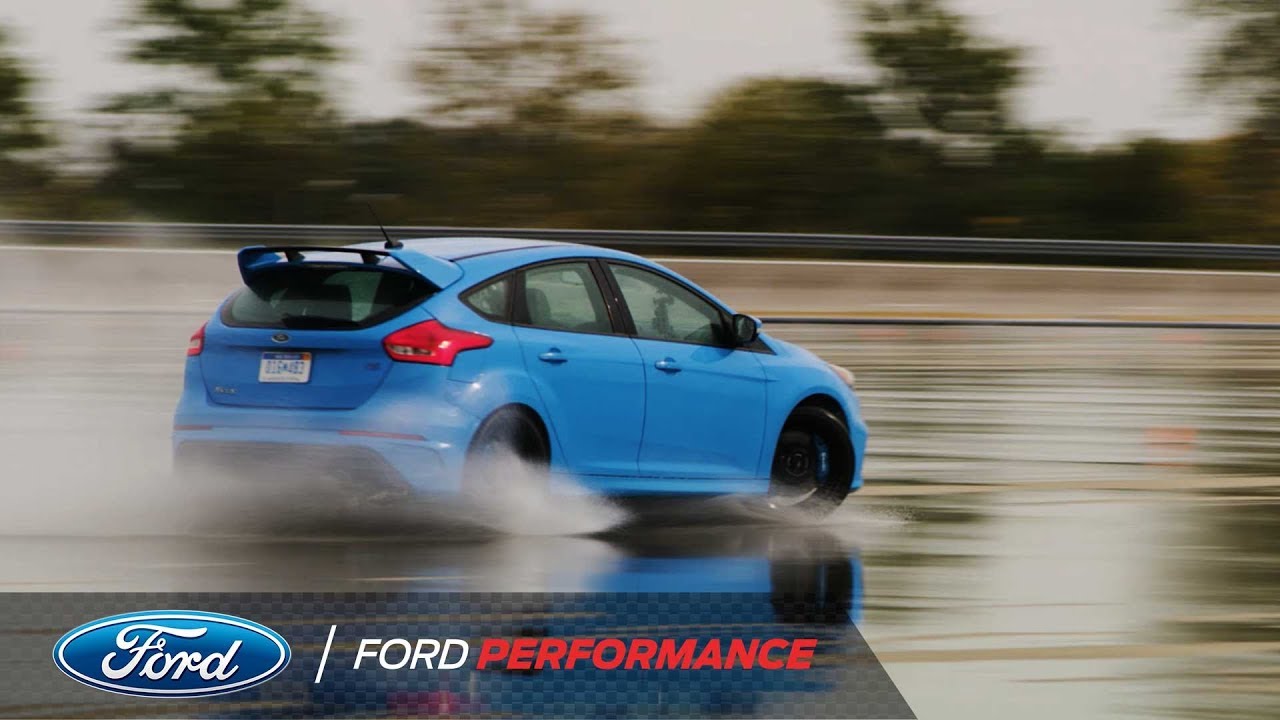 Besides working on such gimmicks, Ford Performance is at the top of its horsepower game after building a supercharged 700-horsepower V8 that can be shoehorned inside the 2018 Mustang GT.

For more info on drifting check out this guide.