Aston Martin has presented a special edition version of the DBS Superleggera model.

The Aston Martin DBS Superleggera is set to become the newest James Bond inspired car, thanks to the most recent collaboration between Aston Martin and EON Productions, the company that produces the James Bond films with Metro Goldwyn Mayer Studios. 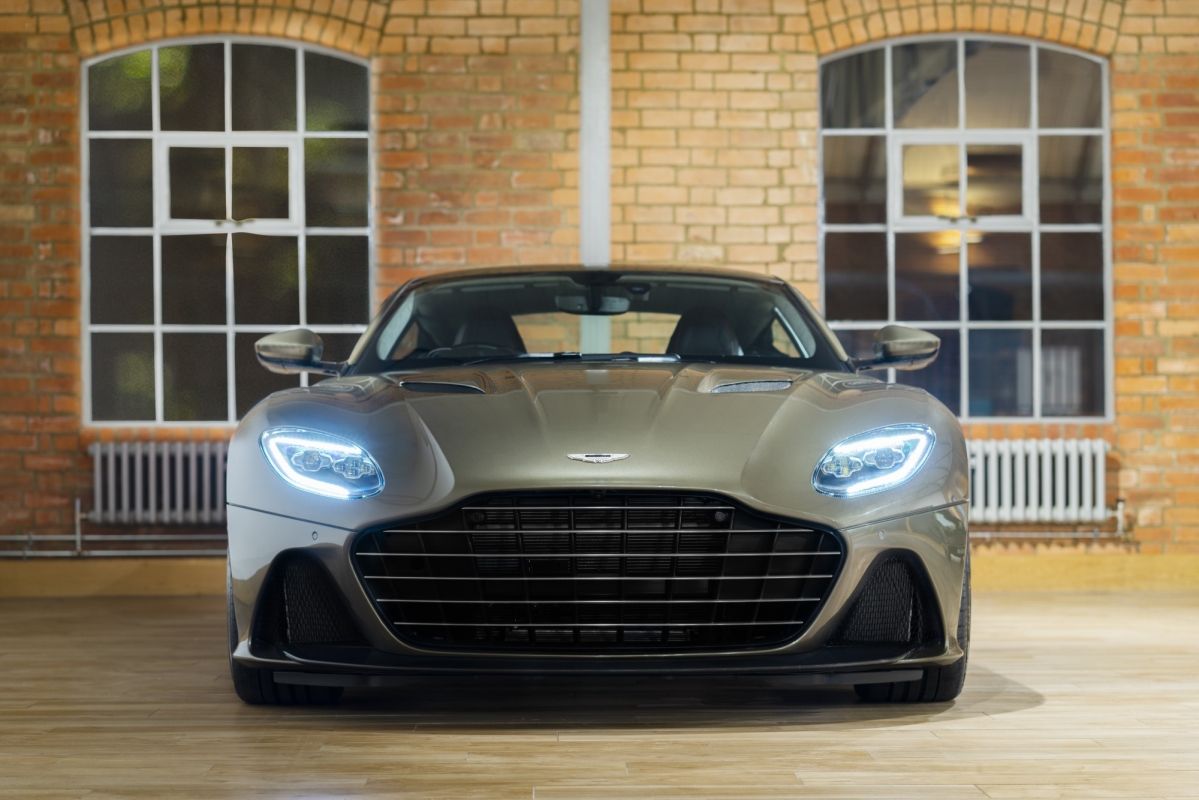 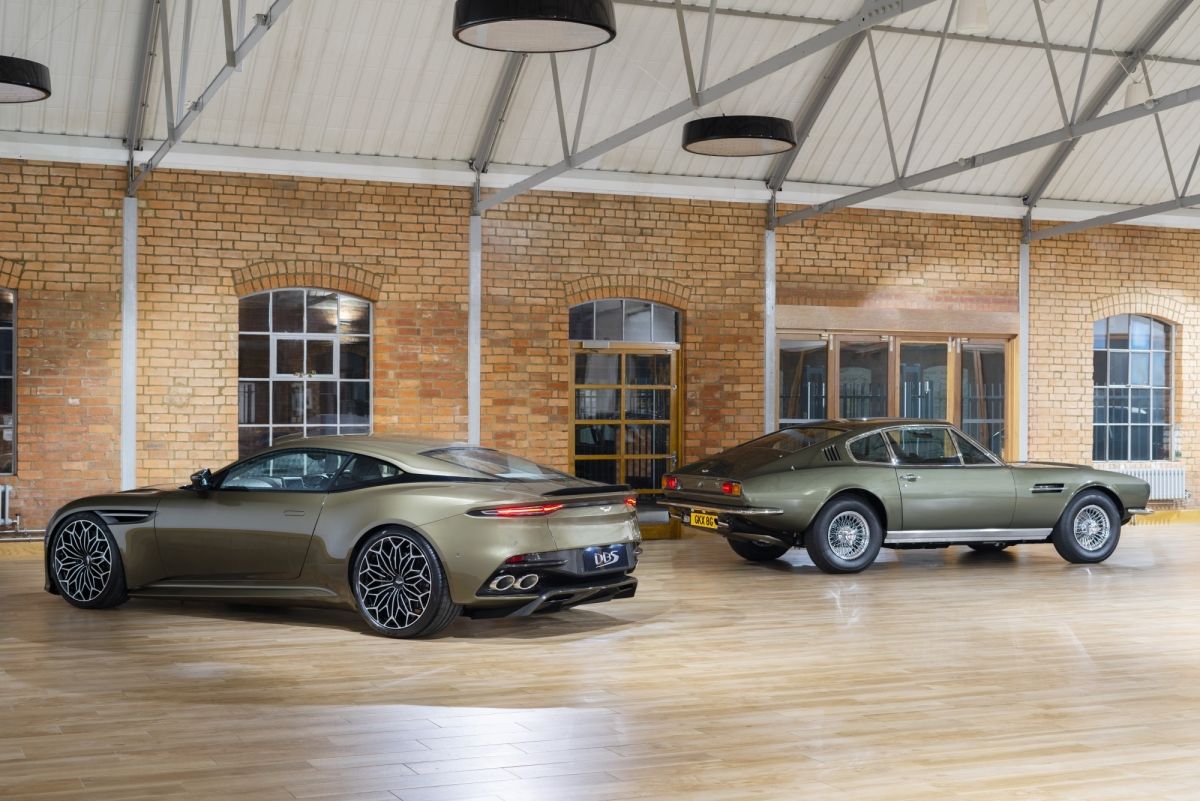 It is 50 years since filming began for the sixth James Bond film, which told the story of Bond villain ‘Blofeld’ and his ongoing attempts to hold the world to ransom. The 1969 Aston Martin DBS provided James Bond with the perfect car for a man tasked with saving the world. The new version of the DBS uses the 5.2-litre twin-turbo V12 engine that develops 725PS at 6500 rpm and 900 Nm from 1800-5000 rpm. Detailed tuning of the V12 together with an exhaust strategy with active valves and quad tail pipes ensures DBS Superleggera has a powerful sound character, particularly in the more aggressive dynamic modes, while retaining a level of refinement and civility, says the manufacturer. On the inside, the DBS Superleggera is trimmed in pure black leather, accented by grey blend Alcantra, as in the original 1969 DBS. The cockpit is accented in red, inspired by the red trimmed glovebox in the original car, which held 007’s telescopic-sight rifle. The 50 owners of this James Bond Special Edition will have the option to select a bespoke designed drinks case which fits perfectly into the boot space. Each of the 50 On Her Majesty’s Secret Service DBS Superleggera special editions will retail at £300,007.00, with first deliveries to customers commencing in Q4 2019.