This Toyota Hilux Ad Series Is The Loveliest Thing Ever

It proves that the harsh Hilux also has a mellow side

If we'd see the Hilux featuring in a Fast-and-Furious-like commercial (replacing the submarine or another weapon of mass destruction), we wouldn't be surprised.

In this ad series, however, the new Hilux is featured along with some cute, radio-controlled older versions of itself. In some cases, the story involves competing against each other, in other words, it's about helping. The thing is, every one of the commercials from this series is a cute little gem.

You didn't expect to see the phrase "cute little gem" in association with Hilux, did you? Enjoy! 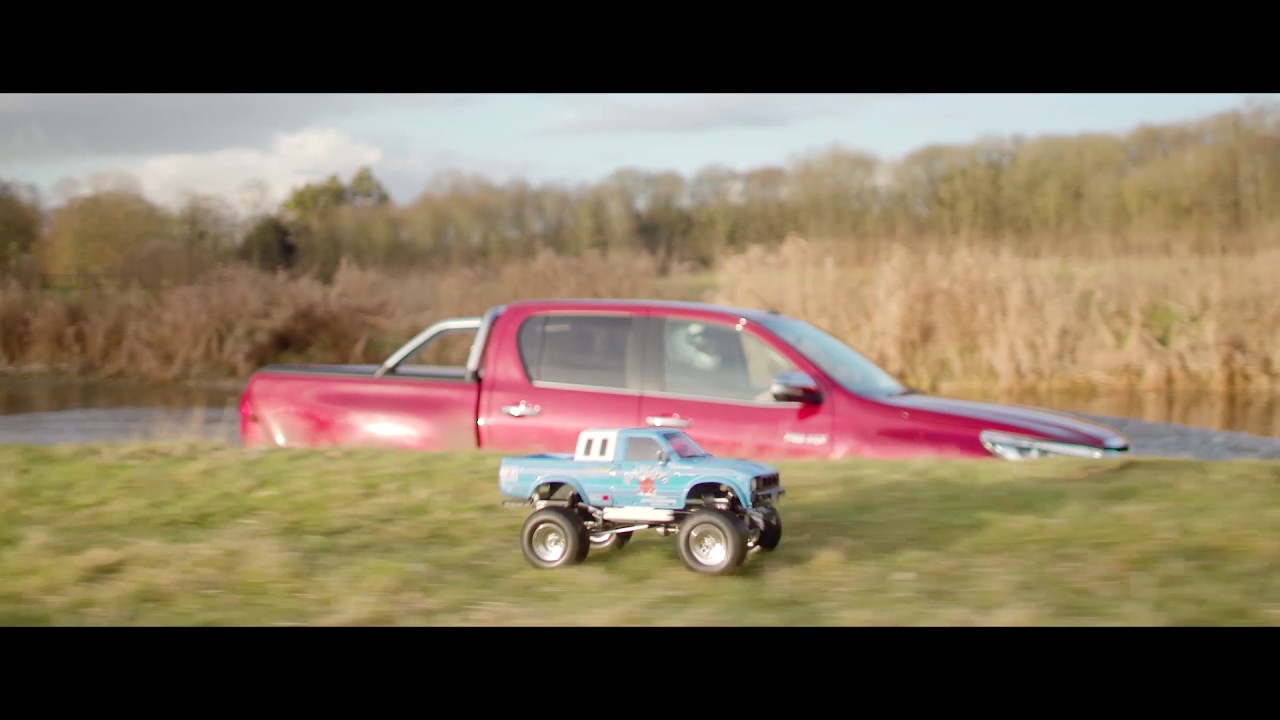 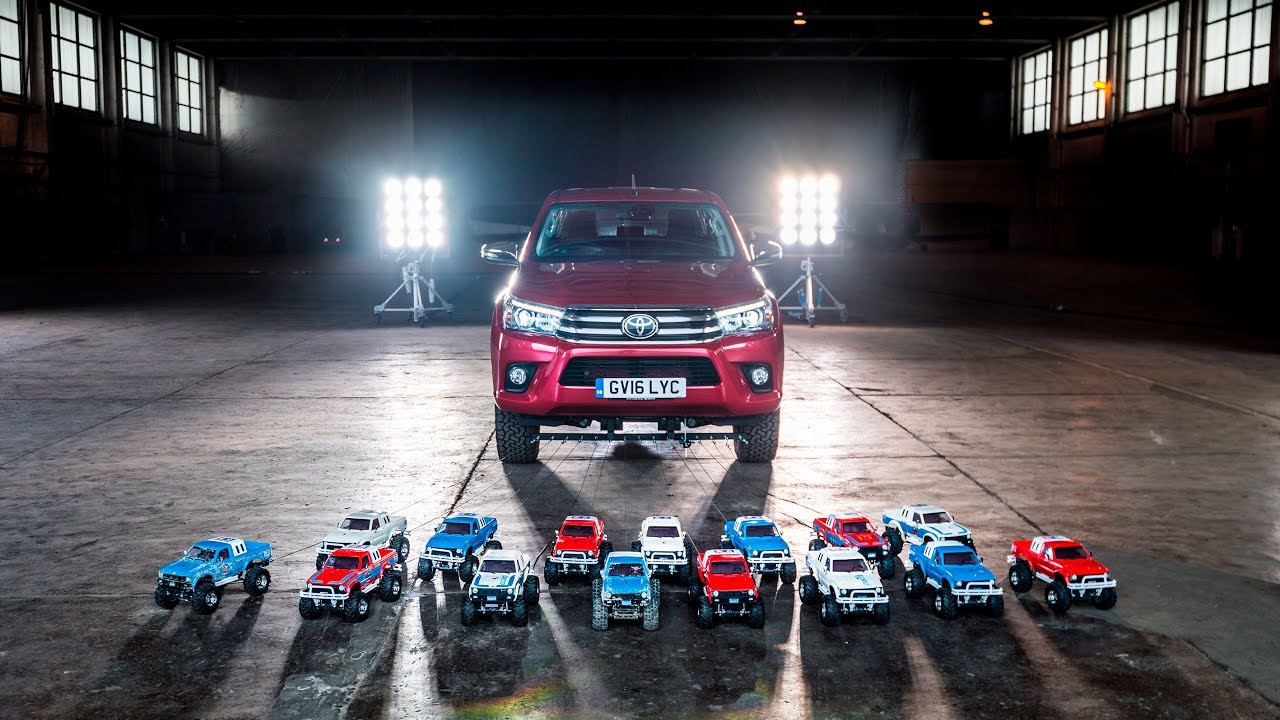 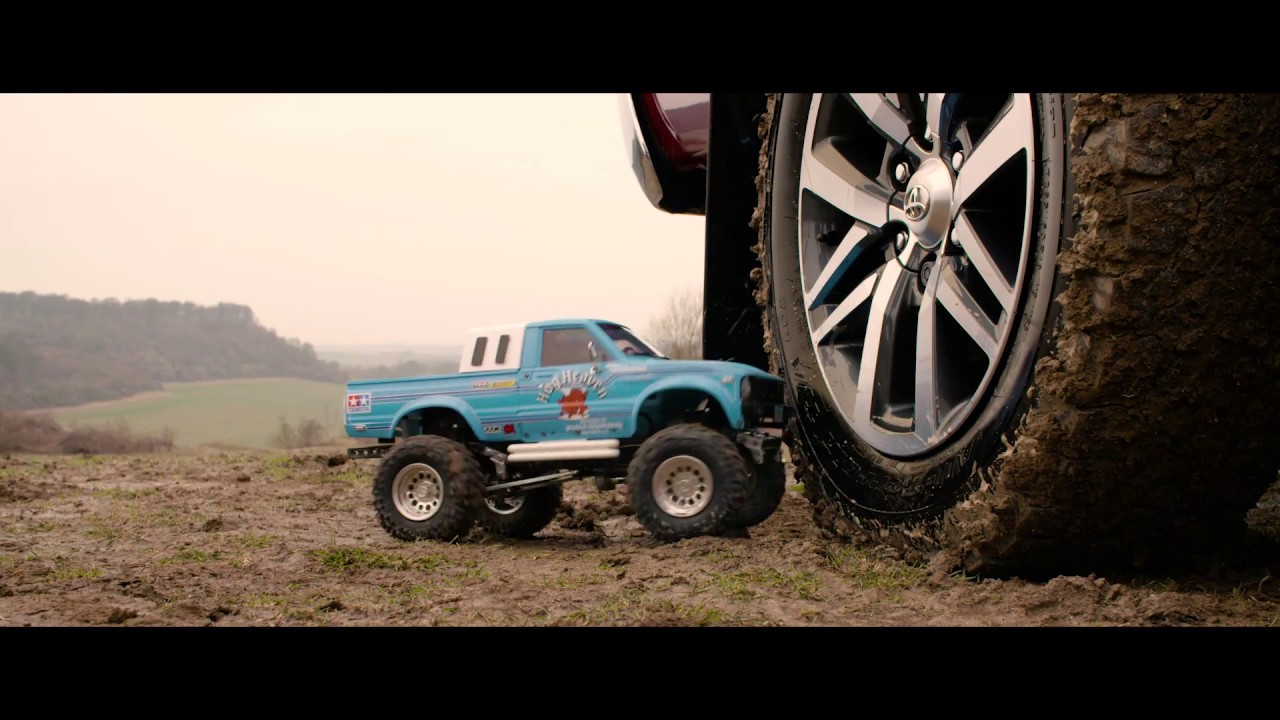 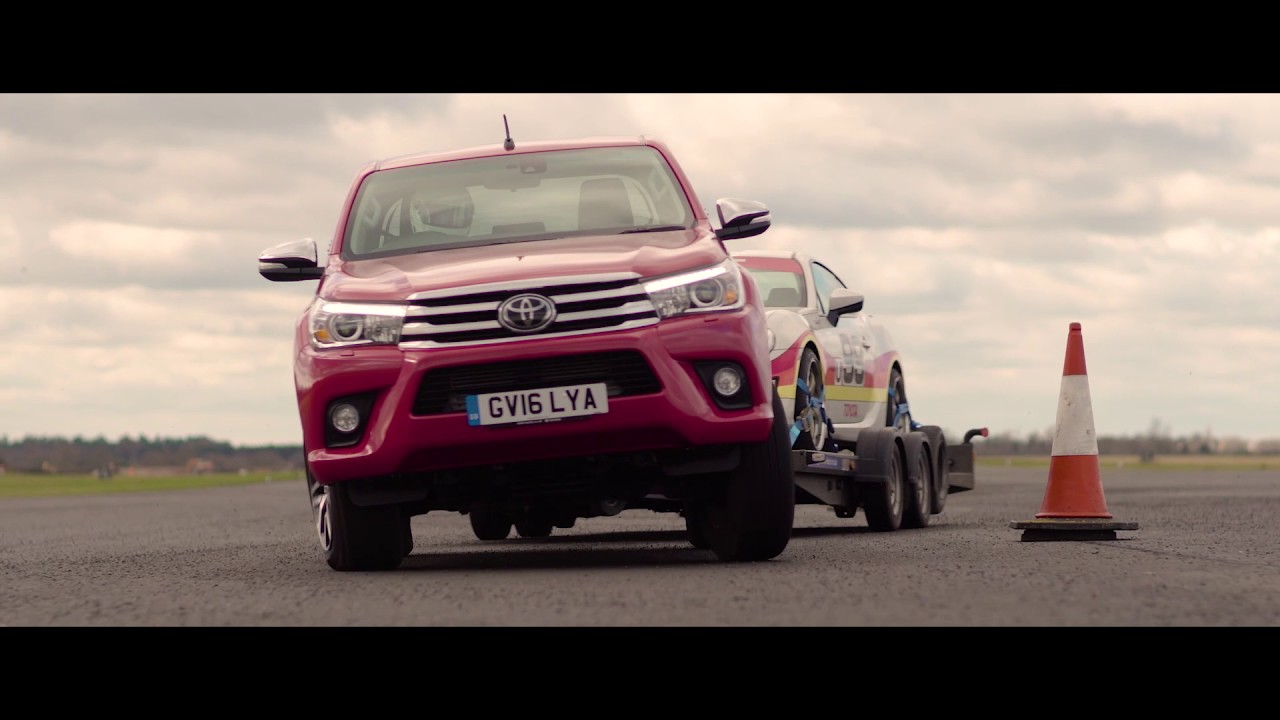 P.S.: it almost makes you forget about the unsatisfactory (to say the least) moose test results the Swedish Teknikens Värld published last year. Also, if you want to read more about the Hilux (erm, the big one), here you can find our impressions.