This week in crazy Russia crashes: it's an APC, it's a plane, it's a superwoman!

Not your usual car crashes

You can always count on Mother Russia for some of the most spectacular car crashes. And this week delivered as promised.

Car crashes are so common in Russia that drivers use dashboard cameras to film everything that happens, just in case their insurance company needs to understand how a brand-new (well, most likely a 20-year old) car was reduced to a pile of mangled metal. And, judging from the latest batch of car crashes, sometimes you really need a video proof to explain what happened.

Military columns are a common sighting on Russian roads, and they usually come with little warning (sometimes without any warning at all). This time, though, the Kia driver saw the Military Police car and all the other drivers stopped, but thought he was smarter than everybody. Well, this didn't end well.

Also, check out the dude at the end of the video, he was all like `ah, an APC-car crash, I've seen this many times, don't care, what's new under the sun?` 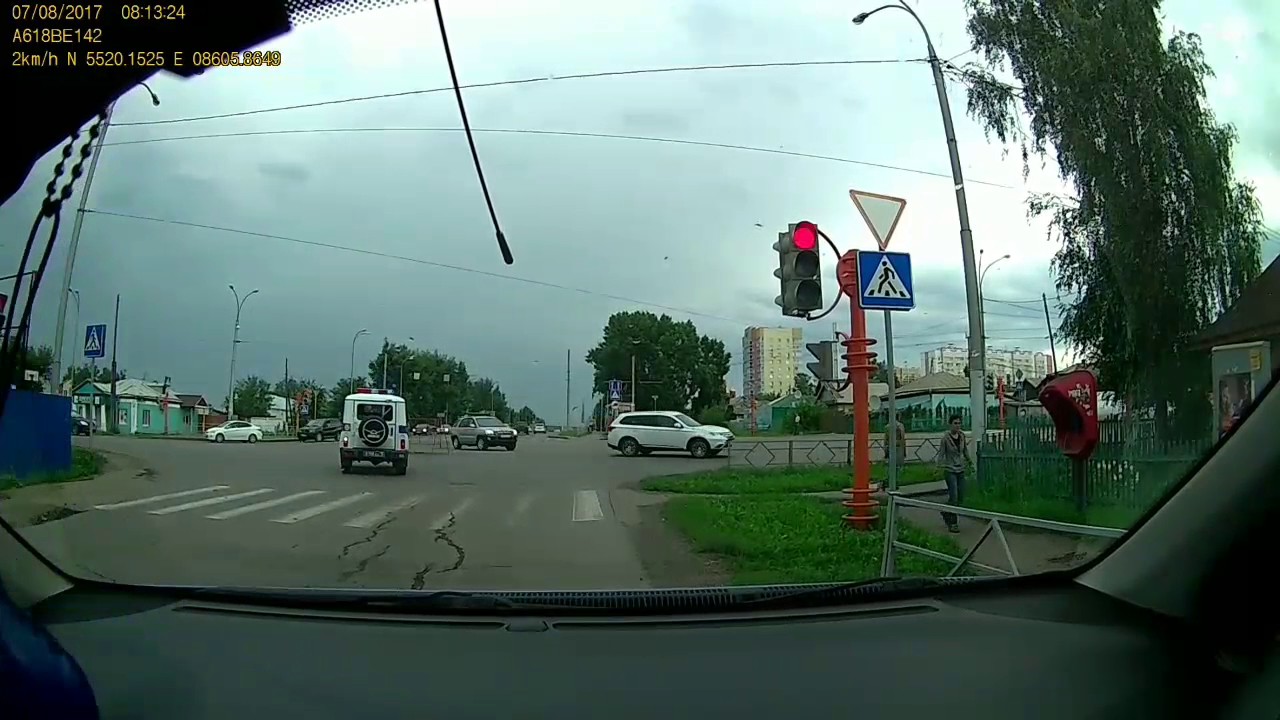 Yes, some guy in Chechnya (former rebellious province) thought it's absolutely OK to take off with his plane on a busy road. In retrospect, it wasn't such a great idea.

Next time, perhaps he'll use a freaking airport...

Women are great drivers, but in this case, we might have encountered one of the most hapless drivers in automotive history. Not only was she driving on the wrong side of the road, but her maneuvers were so dangerous, it's a miracle nobody got killed. Perhaps it's her superpower. 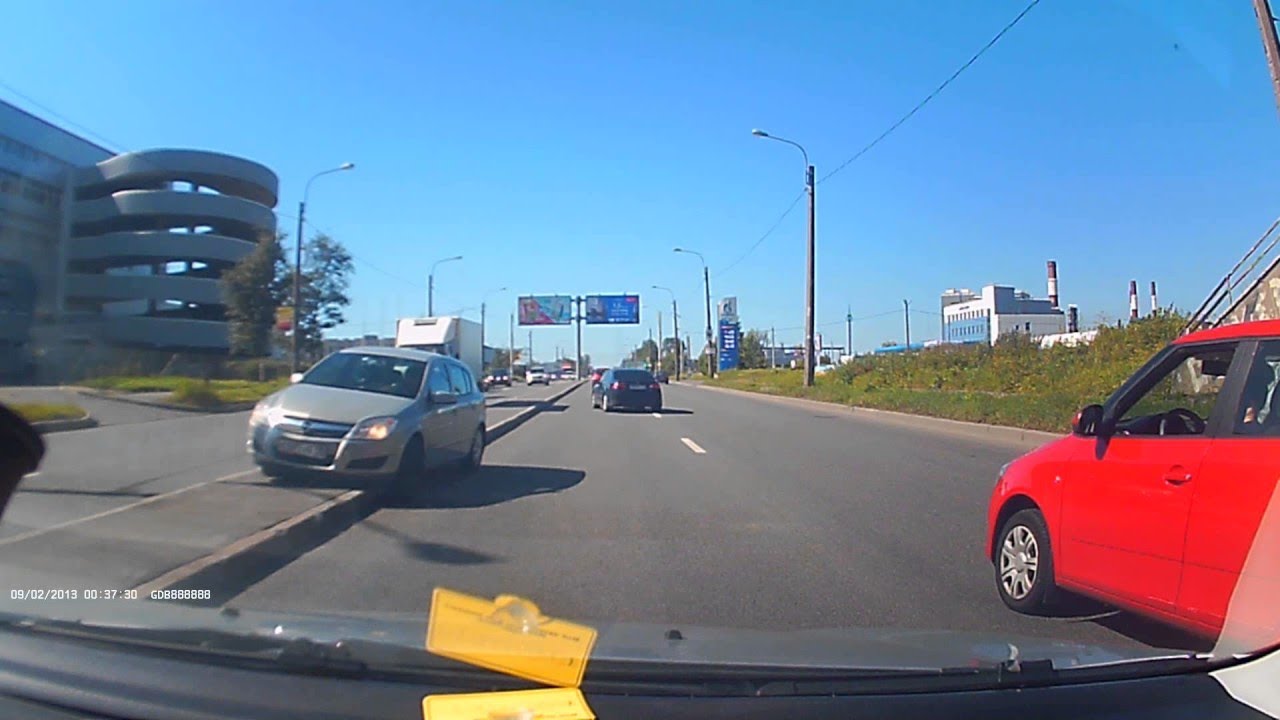 We can only hope somebody stopped this public hazard, removed her from the steering wheel and forbade her to drive for the next 1,000 years, or so.

Also, watch this, to sober up and learn something: Unbuckled rear passengers are a mortal danger to the driver.