A gratifying way to travel back in time

Just as the man puts it, the Morgan Aero SuperSports is like nothing on the street. Which makes it audacious and brilliant at the same time.

Still, for a four-wheeled toy, Morgan's Aero SuperSports is an expensive piece of business. But again, it looks like a downsized Batmobile, maybe something Robin would drive but still cooler than most cars out there.

Now, we don't know if the crew over at Jay Leno's garage is on holiday or simply struck by nostalgia, but older footage - probably from 2008 or 2009 found its way in the video that looks at an early Aero SuperSports prototype.

On the flip side, Jay Leno's talk with Charles Morgan, CEO of Morgan Motor Company is filled with relevant information.

And the way that BMW V8 spins the rear wheels should keep you close to the screen, regardless of how old the images are. 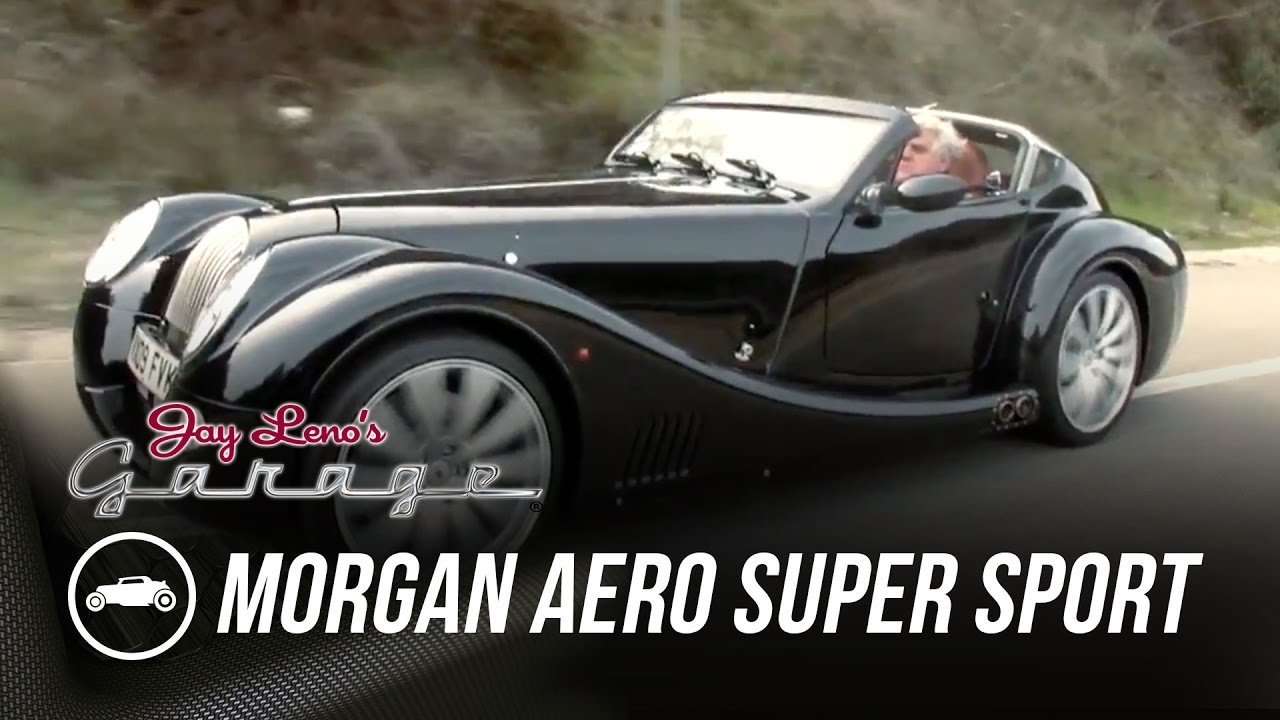