Volvo XC90 is the safest car in the UK

Nobody has died in one in the last 16 years

Volvo and its XC90 are perceived as very safe and family friendly and it has a proven safety record most recently confirmed by a BBC study.

It discovered that nobody (be it driver or passenger) has been killed in an XC90 in the UK in the last 16 years when the vehicle has been on sale. And it sold pretty well, shifting some 50,000 units over time.

The source says that the main reason for the record is the fact that Volvo was “an early leader in the use of camera and radar systems to warn drivers about hazards on the road.” It’s referring to what we now call AEB (short for Autonomous Emergency Braking). 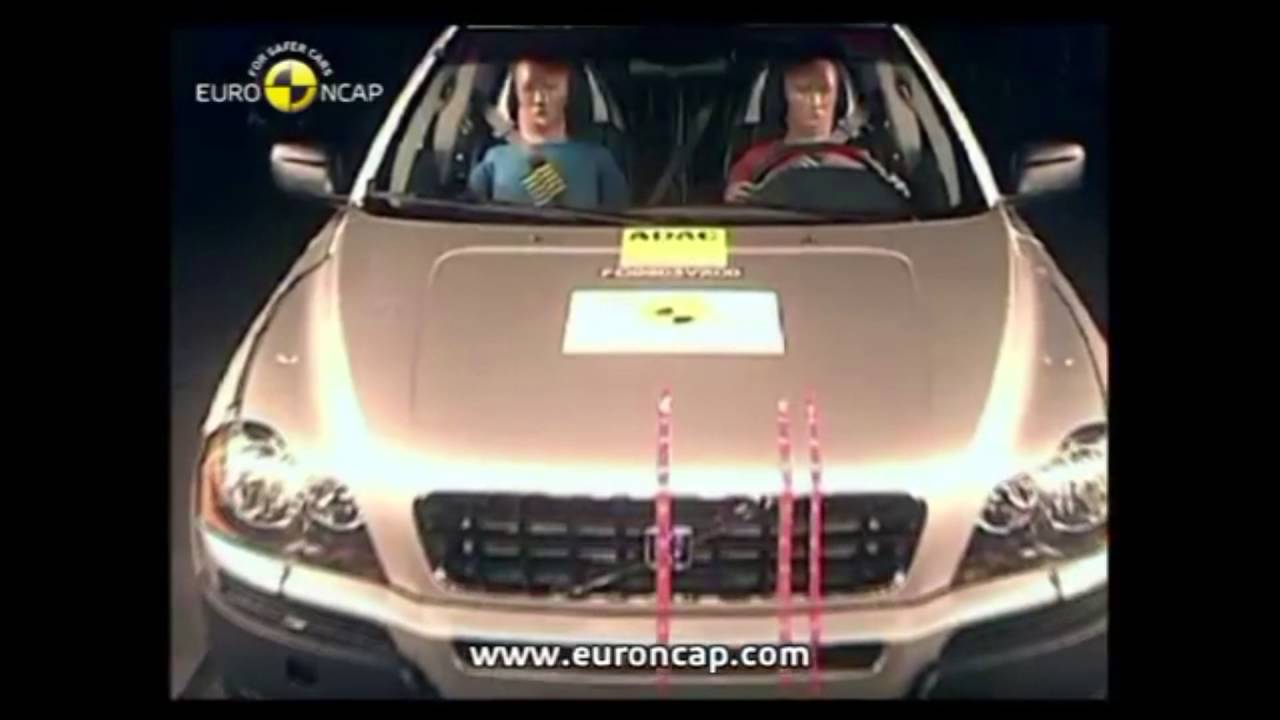 No other car came close to its record, none but one: the Audi Q7. Now pretty much all manufacturers offer active safety tech on their cars, with the study noting that Jaguar and Land Rover (aside from Volvo) tend to offer them as standard, while Ford, Vauxhall and Kia usually have them as options.

This is definitely a good mark for Volvo, as the automaker has vowed that after the year 2020 nobody will die in any of their new vehicles.

CHECK OUT: Our road test reviews of Volvo vehicles