Slots in between the regular Tiguan and the larger Touareg

Known simply as the Tiguan in the US and China, Volkswagen's seven-seat crossover gets the Allspace nameplate in Europe as it meets the audience at the 2017 Geneva Motor Show.

Essentially a dilated Tiguan (215 mm longer exterior length and 109 mm longer wheelbase), the Allspace promises hauling credentials worth of 1,920 liters, with the rear seats folded down. 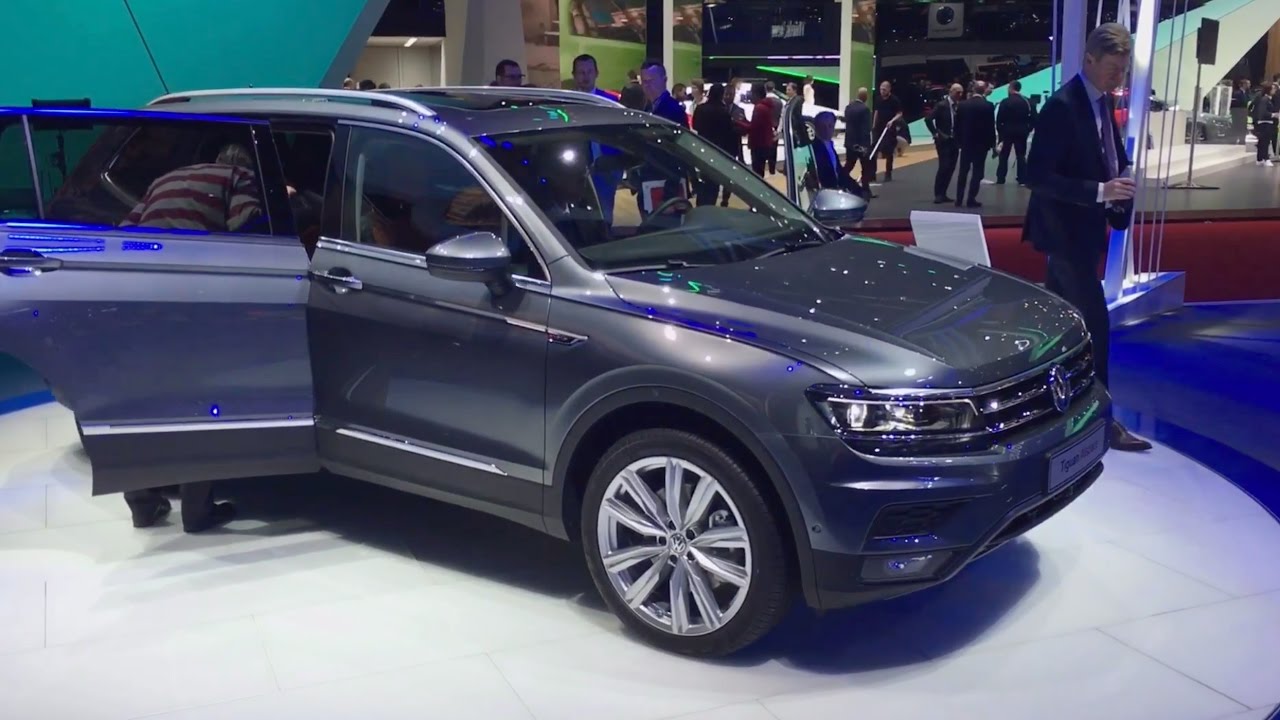 Except for the base 1.4-liter turbo petrol and the 2.0-liter TDI engine, every other mill is paired with a dual-clutch DSG gearbox and VW's 4Motion all-wheel drive setup. Visually, there are minor changes from the US and China-bound Tiguan, namely in the hood and rear doors departments, which are now longer. The EU-spec Tiguan Allspace will take a bow next week, at the 2017 Geneva Motor Show.