The Nismo Godzilla will eat your wallet and accountant alike

In addition, Nissan claims that "prices in other countries might vary slightly." 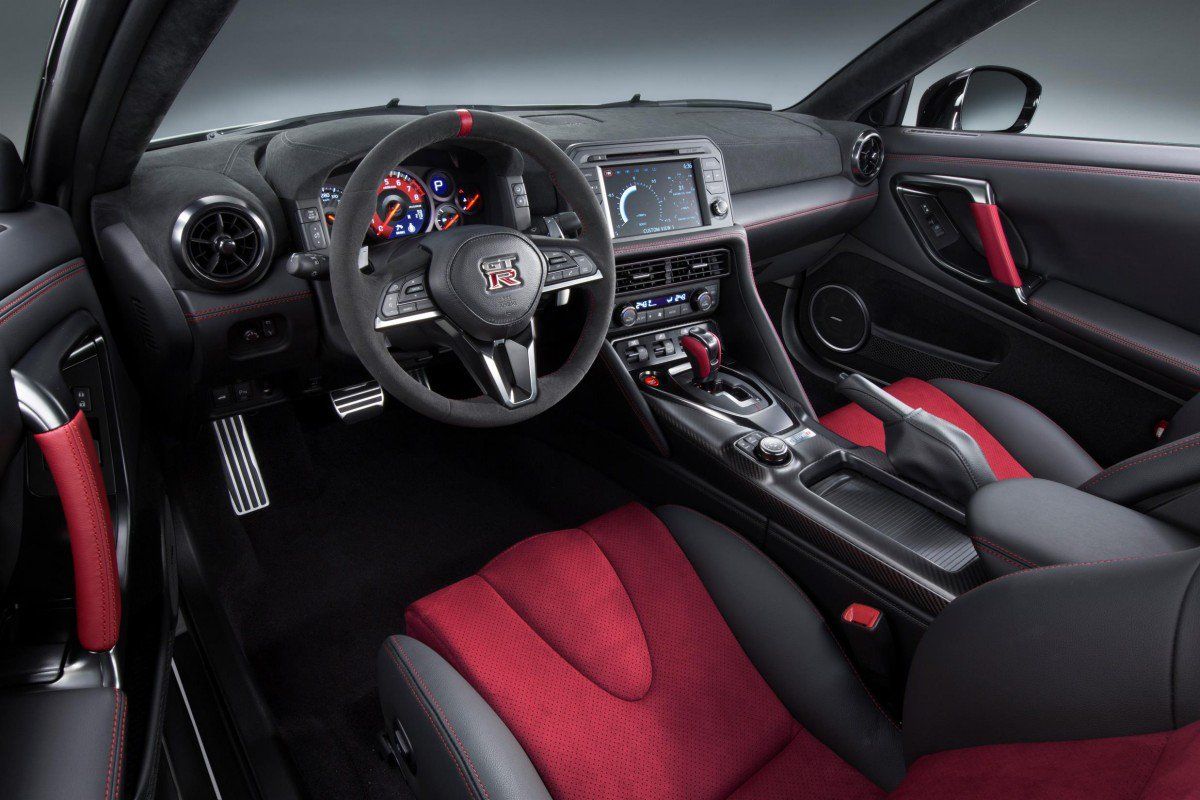 As you might already know, the Nismo version of the European GT-R relies on the same 3.8-litre twin turbo V6, but now tweaked to deliver 600 hp, which is 30 hp more than the non-Nismo model.

Subsequently, Nissan's motorsport division took the time to design and develop a new carbon fiber front bumper adorned with the traditional red accent and a larger V-motion grille that will catch more air which will ultimately cool the boosted engine.