If you've spent your childhood playing with Hot Wheels Camaro toy cars, you now have the chance to continue playing, only on a grander scale.

That's because Chevrolet and Hot Wheels today released the 2018 Camaro Hot Wheels 50th Anniversary Edition to mark half a century of partnership between the two brands.

"The Chevrolet Performance design studio is full of designers who were inspired by Hot Wheels. The Camaro Hot Wheels 50th Anniversary Edition captures that passion, turning childhood fantasy into reality."

Available on Camaro 2LT and 2SS coupe and convertible models, the $4,995 package goes on sale in the first quarter of 2018, bringing many styling and equipment upgrades. 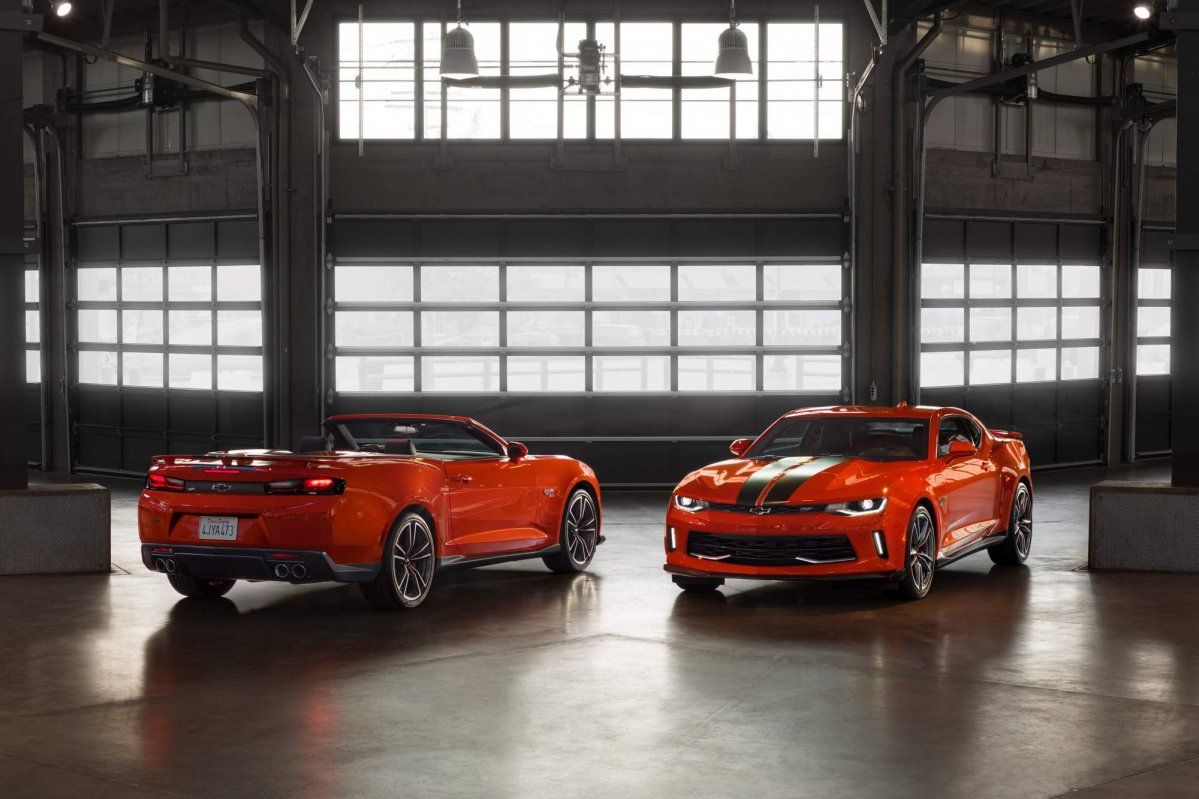 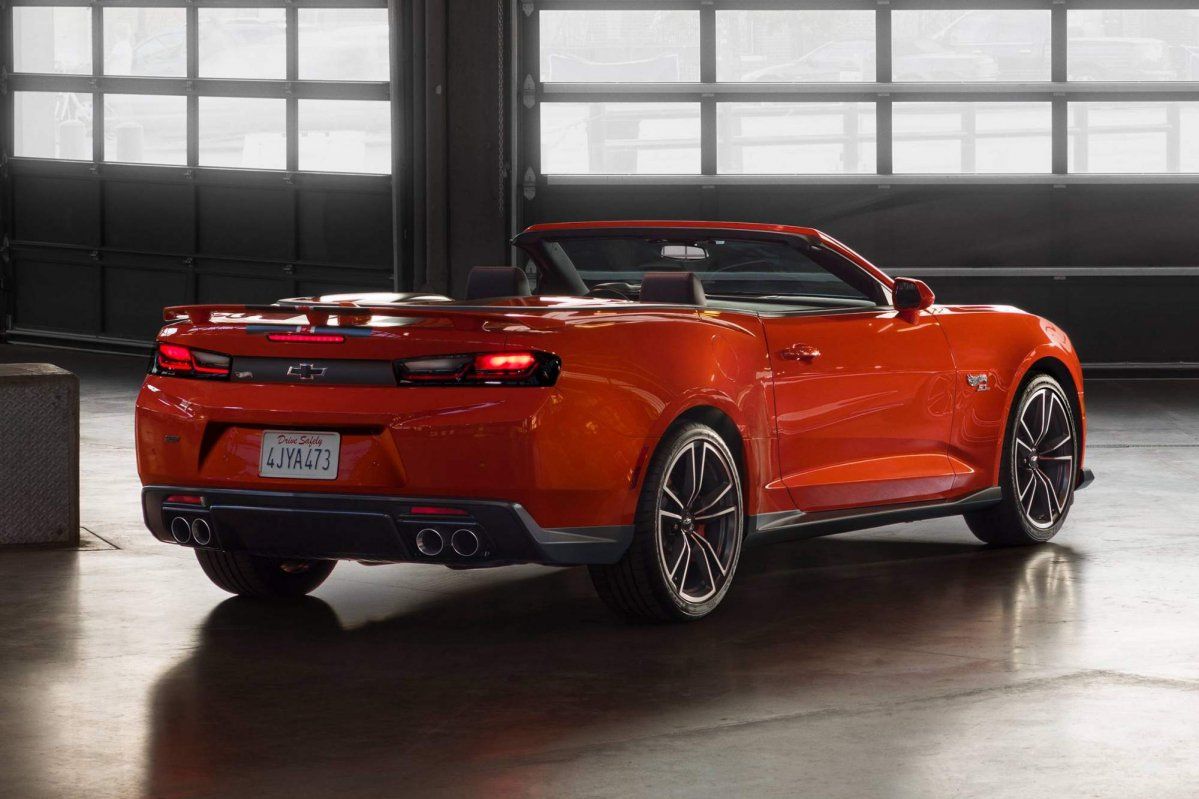 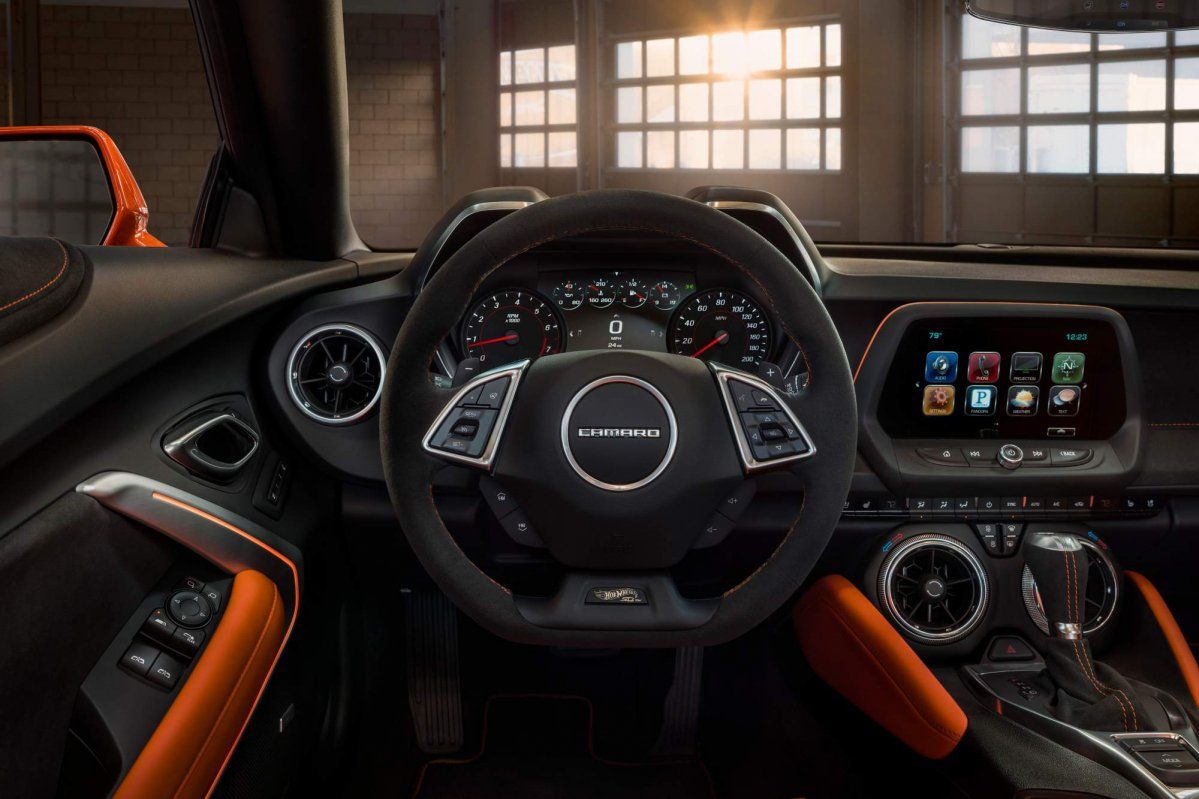 The Camaro Hot Wheels Edition will debut at the SEMA Show (October 31-November 3) alongside approximately 20 other Chevrolet models.