Mercedes has taken the wraps off its all-new, completely redesigned third-gen 2018 CLS four-door coupe at the 2017 LA auto show and it’s more of what you expect if you’re familiar with the outgoing model.

Let’s first take a look at the elephant in the corner: its styling. Yes, the new CLS’s side profile is cleaner and more elegant than that of the car it replaces, but its front and rear fascias may polarize opinions much more. 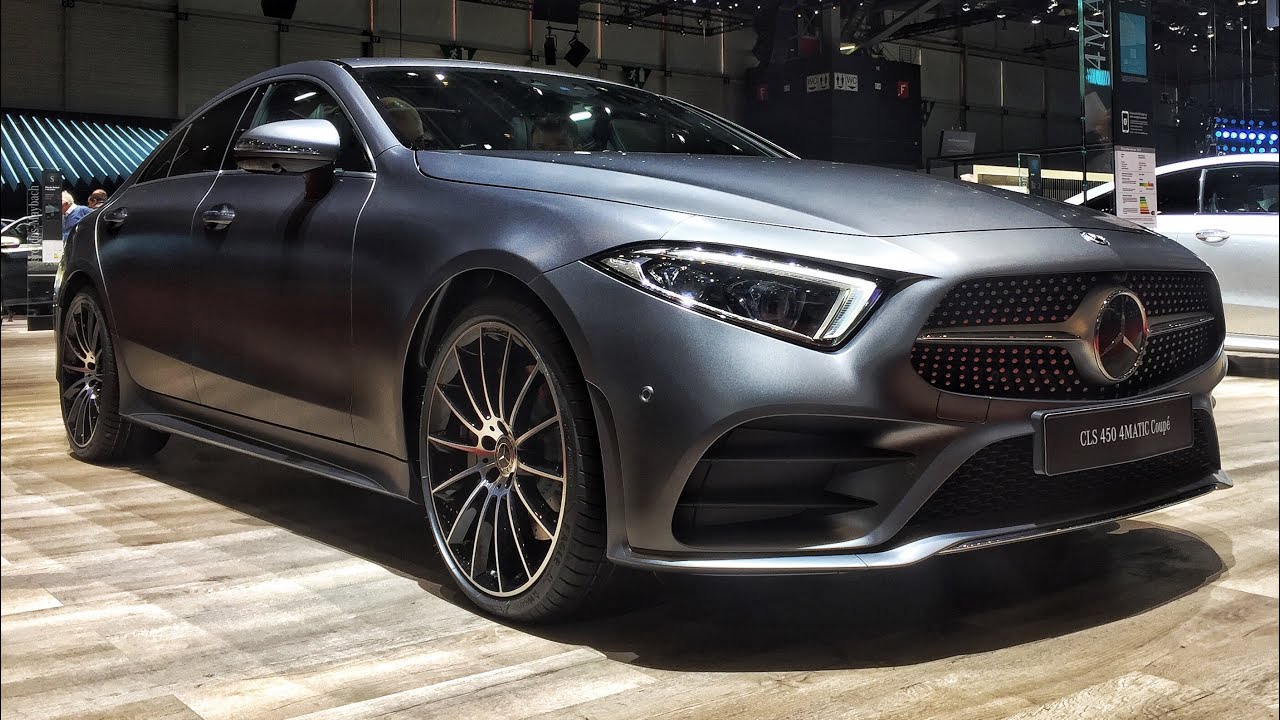 It adopts the design language that debuted on the AMG GT sedan concept and which we’ll also get to see on the next A-Class sedan. We can’t say whether or not it’s good or bad, but it doesn’t strike you as immediately elegant as some previous Mercedes designs and we’re curious to see how the market will react to it. Inside the new CLS there’s nothing to complain about as it’s basically the same design you’d find in an E-Class coupe which is one of the best interiors in the business (check out our E400 coupe road test with full gallery). Judging by the photos, it appears to be lifted straight out of that car and we have no problem with that whatsoever. Under its long, elegant bonnet, the CLS hides all-new engines: two diesels (CLS 350d and CLS400d) and one gasoline engine (CLS 450) all of which get 4MATIC all-wheel drive. Later on it is believed a CLS 53 AMG model will join the range which will use the same engine as the 450 as well as an electric motor to achieve 429-horse output. It is believed this hot model will debut at the 2018 Detroit auto show.

The all-new 2018 Mercedes CLS will be rolled out across the globe next year and more details will be revealed closer to its showroom debut. No shooting brake version is planned - the sedan will be the only CLS body style for this generation.