Only 50 units will be produced each year

Besides the Super Snake Widebody Concept, Shelby American's booth at the 2017 SEMA Show includes an extreme interpretation of the Mustang GT for track-only use.

Yes, it's the legendary Shelby 1000, which returns to the tuner's lineup with the latest generation 2015-2018 Mustang GT as a donor car.

However, not much from the stock pony car survives on the Shelby 1000, as the modifications are extensive. The package includes a supercharged 5.2-liter V6 engine that makes 1,000 horsepower, as well as a new suspension, custom body panels, brakes, and tires.

"We do far more than just add horsepower and cosmetics to the Shelby 1000. We replace every major component to create the ultimate track machine. The result is a car that will slice through corners and blast down straights with amazing ease."

The track car ditches the stock Mustang GT's 5.0-liter V8 for the GT350's 5.2-liter V8. After fitting a 4.5-liter Whipple supercharger, a new high-flow fuel system, intercooler, and ECU tuning, the Shelby 1000 pumps out 1,000 horsepower that can be unleashed via an upgraded six-speed manual transmission. 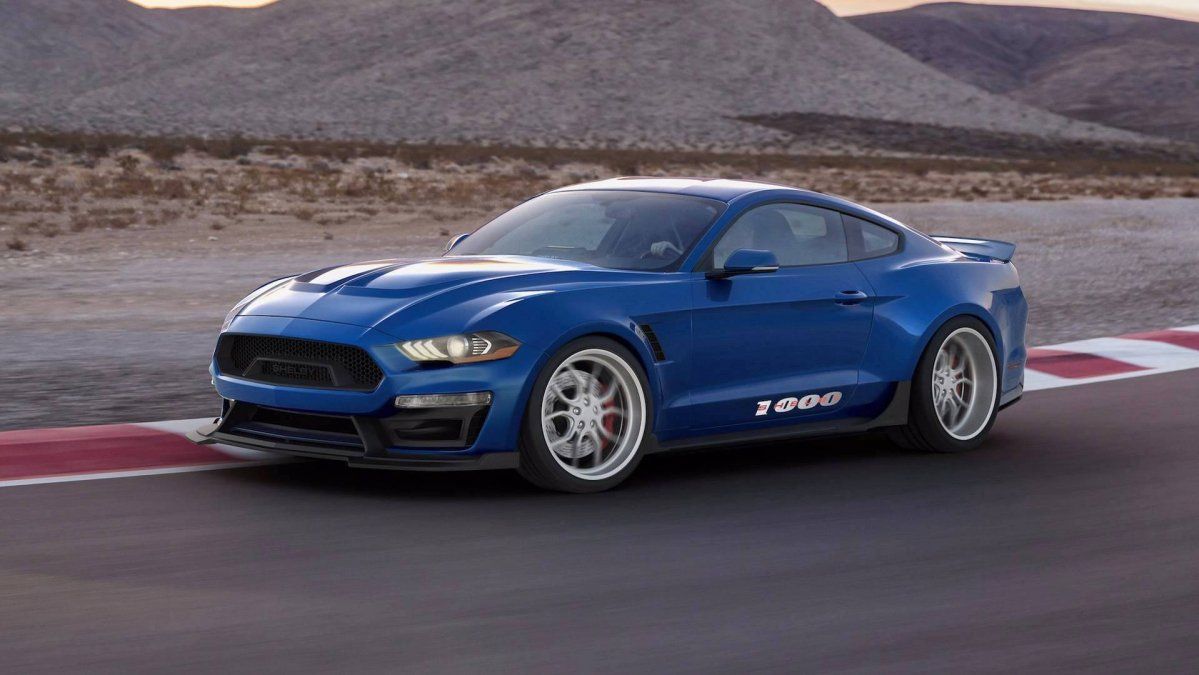 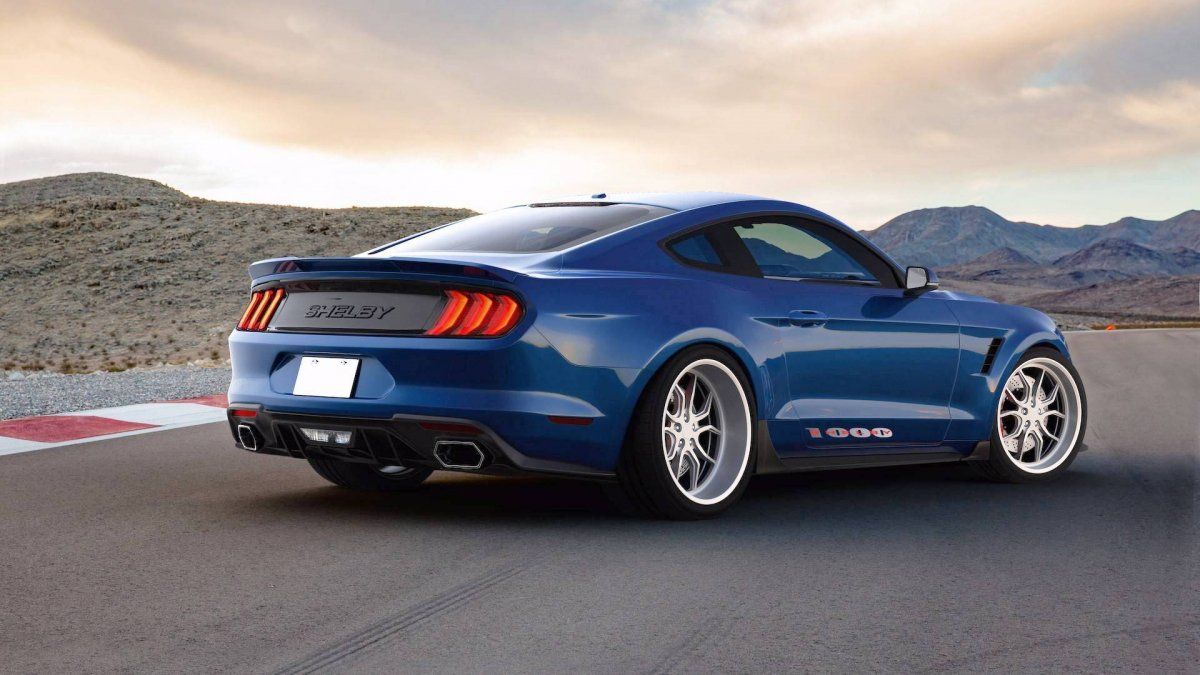 Compared to the previous 2012-2014 Shelby 1000, which was based on the 5.8L Ford Shelby GT500, the new generation track car is said to corner better, with the company describing it as "the ultimate road course warrior." 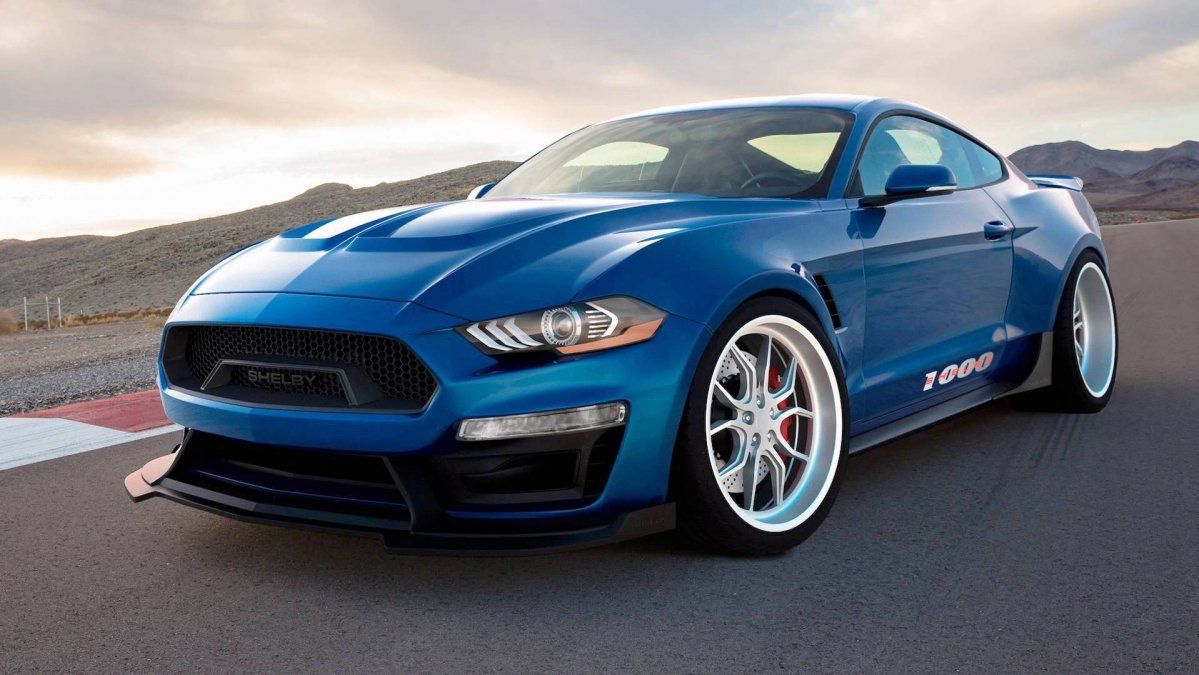 Unlike its predecessor, however, the 2015-2018 Shelby 1000 won't offer a street version alongside the track car.

Speaking of the stock model, check out our review of the 2015 Ford Mustang GT Convertible.