The 2019 BMW 3 Series G20 is almost ready to launch, and the final adjustments are being made at the Nurburgring track, in Germany

Good news for BMW fans: the all-new 2019 BMW 3 Series will be significantly sportier than the current generation, due to a series of changes in the car's body and tech. Here are the most important of them. 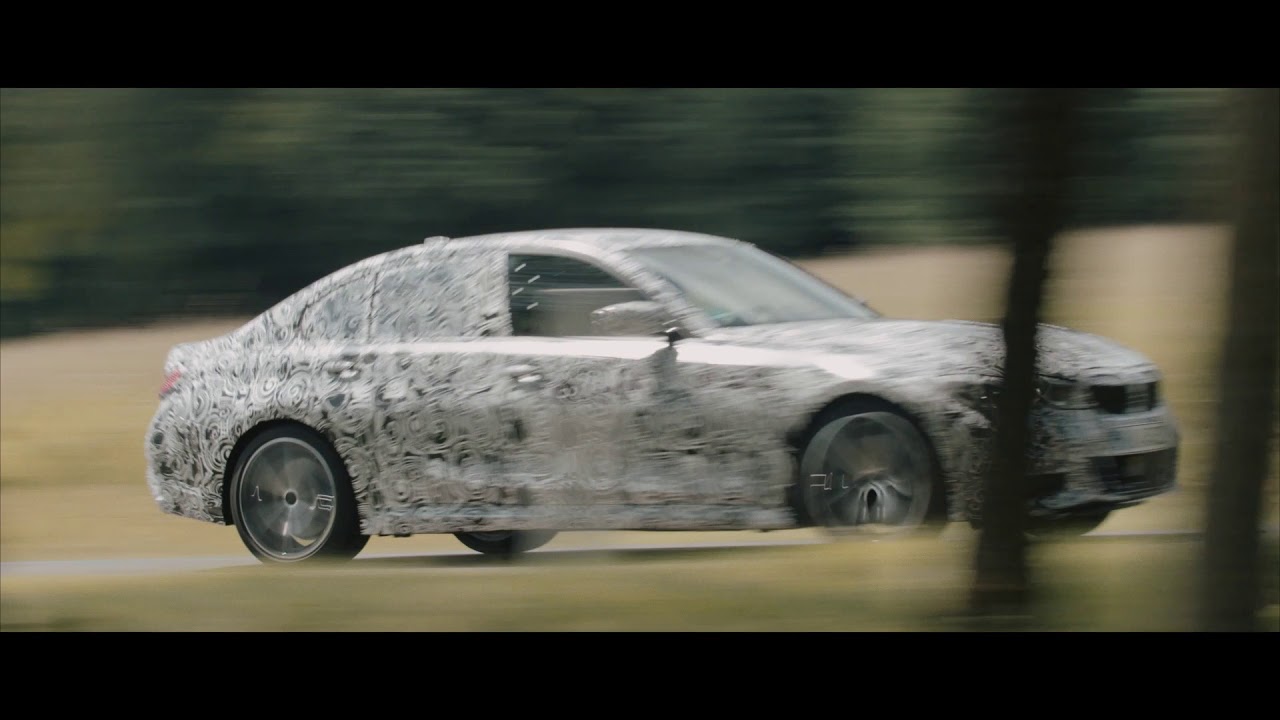 The wheel suspension was completely redesigned, while steering, damping, and brakes were reworked towards more sportiness. The car's center of gravity is now around 10 mm lower, while axle load distribution is still a perfectly balanced 50:50. The G20 generation is 55 kilograms (121 lbs) lighter and much more rigid than the preceding generation.

Also, expect more stability and steering precision due to expanded track widths and increased wheel camber levels. Both the front and rear axles in the new BMW 3 Series Sedan are more rigid and feature a new damping system that compensates for bumps and potholes while improving dynamics in the bends. The new 2019 3 Series comes with lift-related dampers that function continuously and progressively in relation to the respective spring travel, BMW says. This means that the dampers will limit the individual vertical wheel movement when needed, to compensate for bumpy roads and allow the driver to keep a better control of the car.

"We're using the lift-related dampers as an active set-up element so as to create supreme driving properties in all conditions. With short spring travel, a sensitive damping response ensures comfortable vibration compensation. When the car passes over large bumps, the body movements are controlled by increased damping forces."
Peter Langen, Head of Driving Dynamics

The lift-related dampers are a standard feature of the suspension technology in the new BMW 3 Series Sedan. In a specific set-up, they also form part of the M sports suspension, which additionally includes a lowering of 10 mm, 18-inch light alloy wheels, and mixed tires. The new 2019 BMW 3 Series also gets a thoroughly revised 4-cylinder petrol engine, the most powerful 4-cylinder ever to be fitted in a BMW series production model. It's also more economical, with consumption figures around 5 percent below those of the predecessor engine, due to the revised 8-speed Steptronic transmission. A particulate filter optimizes the emissions response of the new engine, enabling it to meet the Euro 6d-TEMP exhaust standard. The new M sports suspension is now offered only in combination with the Variable Sports Steering. In addition to the speed-related steering assistance Servotronic, this also provides a variable steering ratio. Variable Sports Steering has also been specially reconfigured for the new BMW 3 Series Sedan, to be more precise and linear without seeming nervous in the central position. The electronically controlled locking function in the rear axle M sports differential of the new BMW 3 Series Sedan is linked to Dynamic Stability Control DSC, ensuring needs-oriented limitation of rotation speed compensation between the rear wheels on the inside and on the outside of the bend.

"Unlike conventional mechanical locks, the regulated M sports differential can optimize so much more than just traction. In addition to cornering dynamics, there is a particularly tangible increase in drive stability in the event of load changes, for example. This allows the new BMW 3 Series Sedan to be driven remarkably confidently and effortlessly even when traveling in dynamic style."
Peter Langen, Head of Driving Dynamics 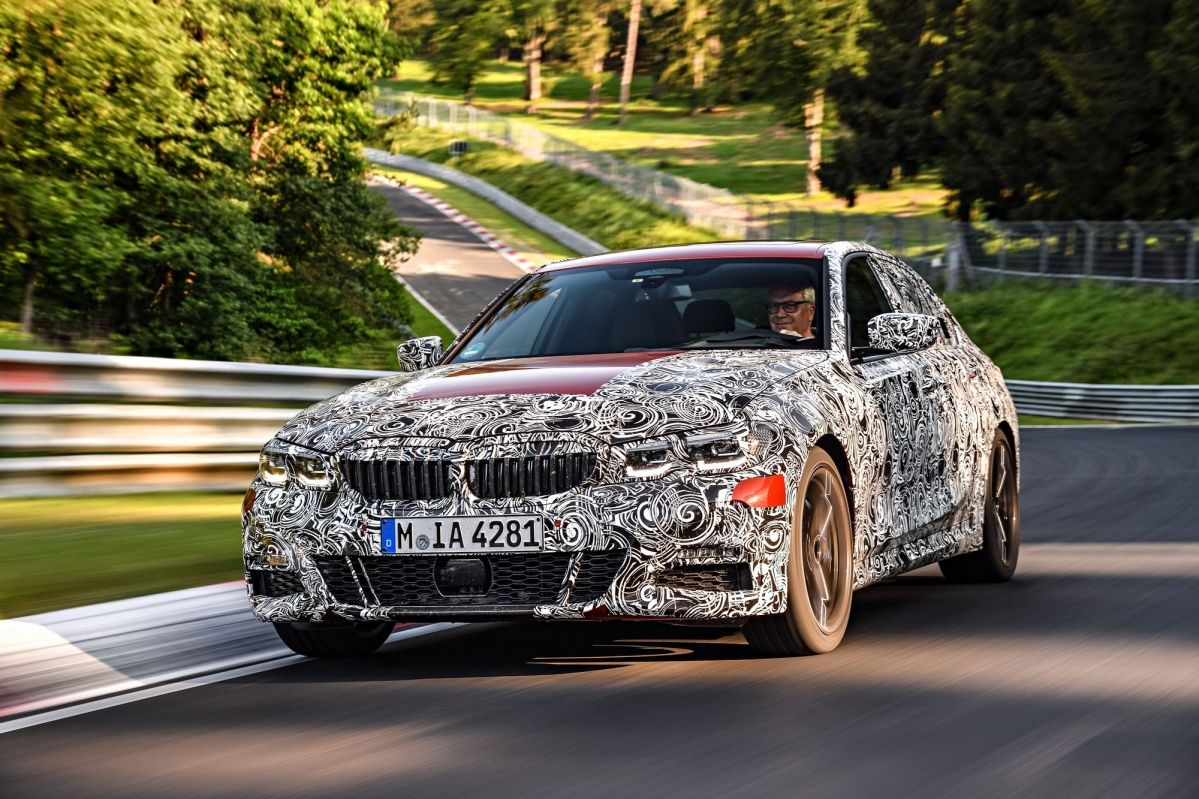 The active differential lock distributes drive torque selectively between the rear wheels. In this way, it prevents slip on a wheel with reduced surface grip while ensuring that the engine power can be used unrestrictedly to generate sporty driving pleasure, without the need to brake. 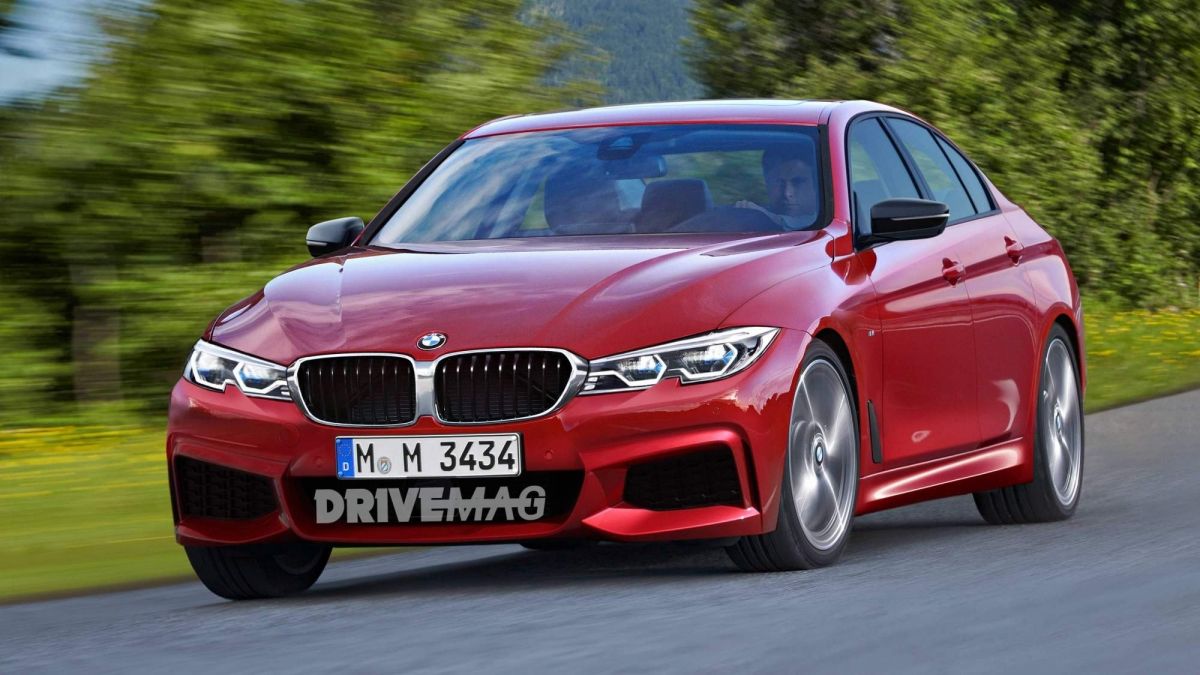 The new 2019 BMW 3 Series will be released at the 2018 Paris Motor Show this fall and be in the showrooms shortly afterward.