You'll have to wait until December to buy one, though 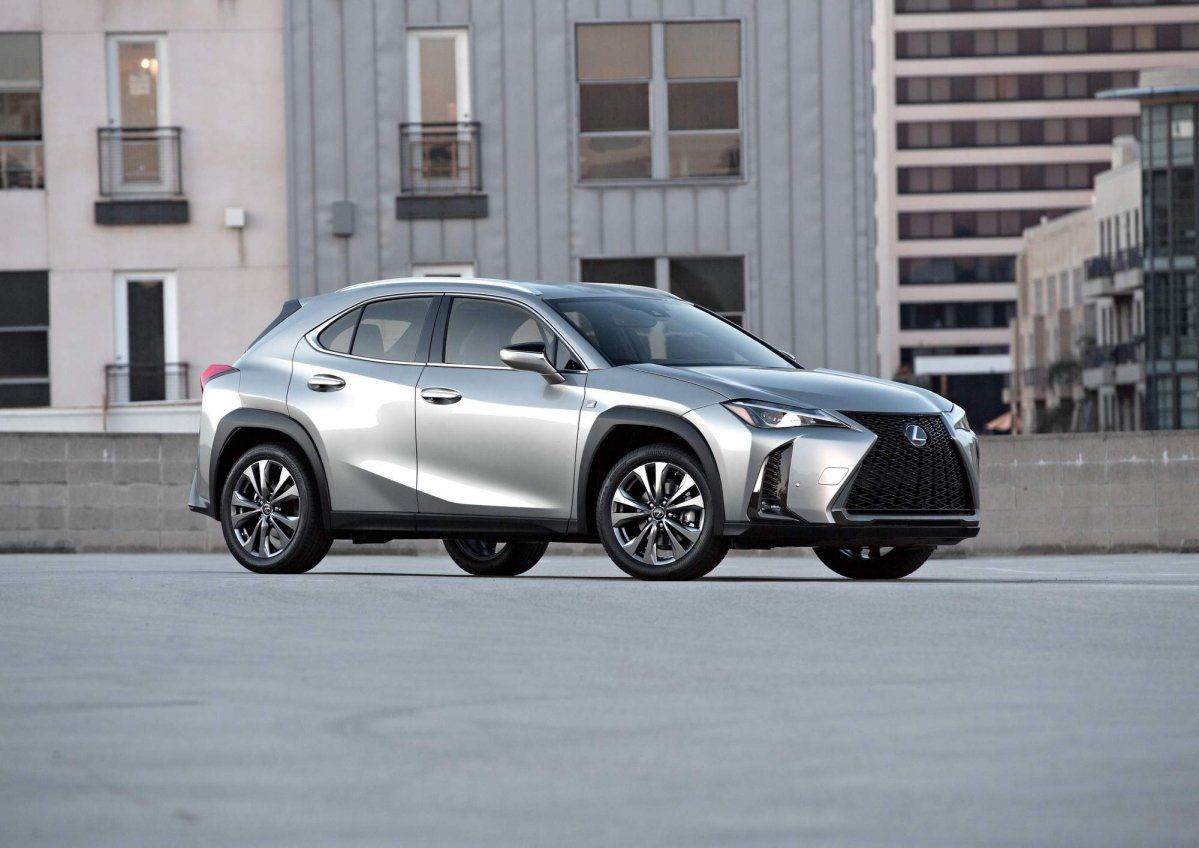 As with the Euro-spec model, the 2019 Lexus UX for North America offers two powertrains. The front-wheel-drive UX 200 is powered by a new turbocharged 2.0-liter four-cylinder engine mated to a new Direct-Shift continuously variable transmission (CVT), while the UX 250h combines an Atkinson Cycle version of the same gasoline engine with a new fourth-generation hybrid drive system and optional eAWD. The hybrid UX is the first Lexus to offer Predictive Efficient Drive, a system that analyzes driving habits as well as road and traffic conditions to optimize charging and discharging of the hybrid battery.

The Lexus UX also marks the first use of the new GA-C (Global Architecture – Compact) platform that's said to feature a super-rigid structure and low center of gravity for "precise handling and exemplary ride comfort." Lexus will start production of the UX 200 and UX 250h this fall, with sales beginning in December 2018. For the first time in the history of the company, customers will be able to access subscription services in addition to the usual purchase and lease options. 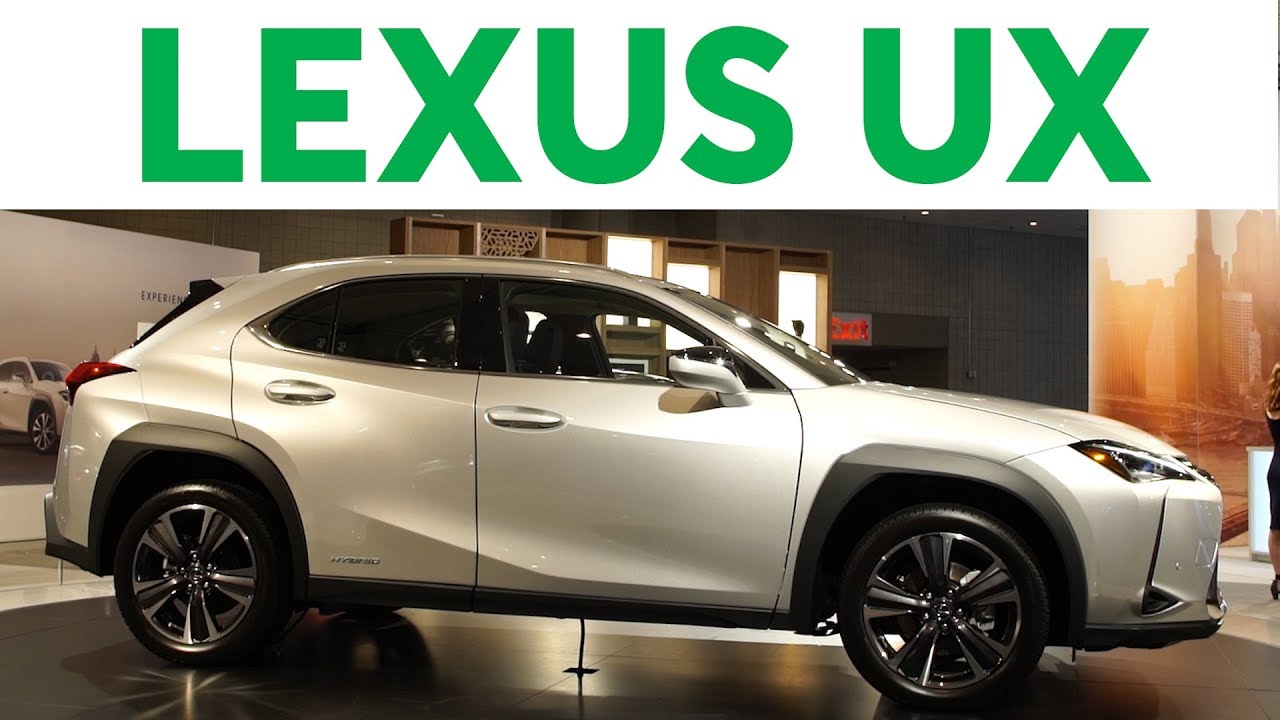 READ MORE: For added space and practicality, check out the 2018 Lexus RX L