Ah, Germany, the paradise of unlimited speed highways! Well, the reality is rather different: finding a stretch of road free enough to go over 190 mph is difficult. But not impossible, as this 911 GT3 POV video shows. Well, the guys at AutoTopNL took one to its limits on the German Autobahn and found out how fast this rocket really is. Several runs of up to 270 km/h (167 mph) were finally crowned by a 309 km/h top speed (192 mph on the GPS) in complete safety. You can watch the entire suspenseful try below (the top speed is eventually reached at the 7:31 mark). 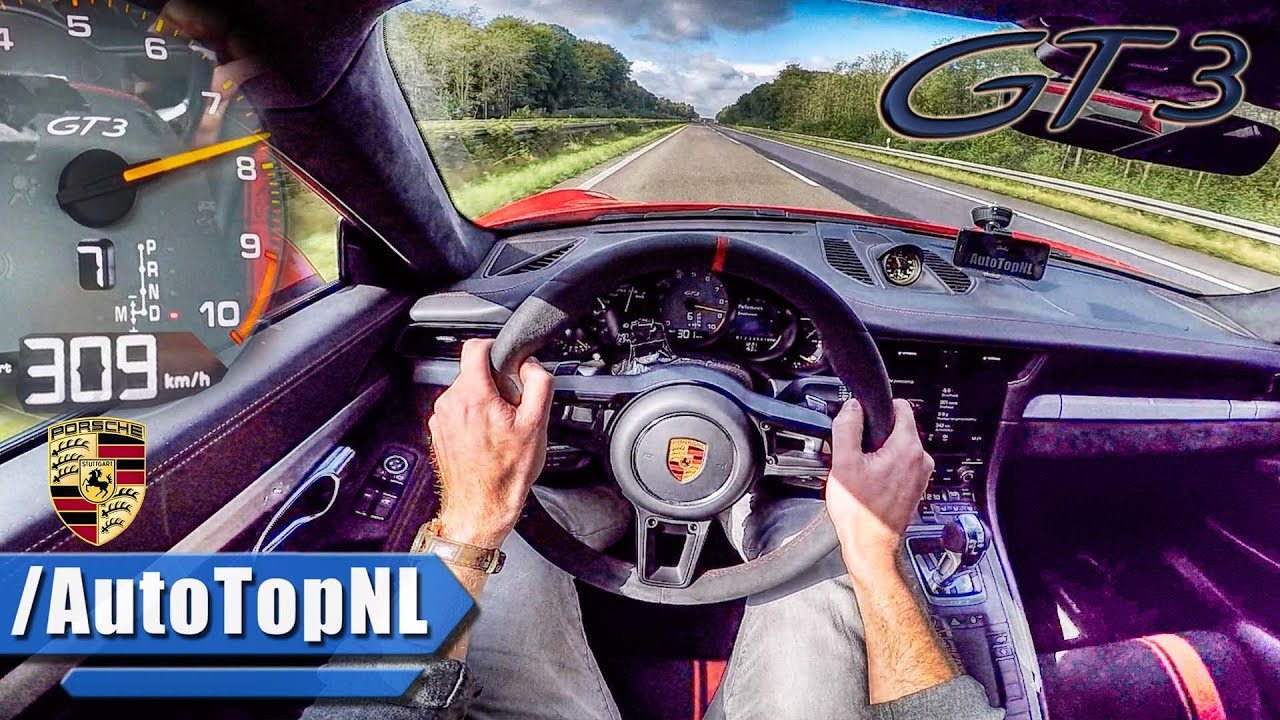 Now, one word of advice: even if the German Autobahn has some stretches with unlimited speed, it's extremely important to keep a speed well under 200 km/h (124 mph) when passing other cars, as their drivers might be distracted and fail to calculate the actual speed you're coming with. If you want to try this in Germany, please take extra care, just like the driver in the video did: just pace out your pedal-to-the-metal bits with respectful care for the others on the road. 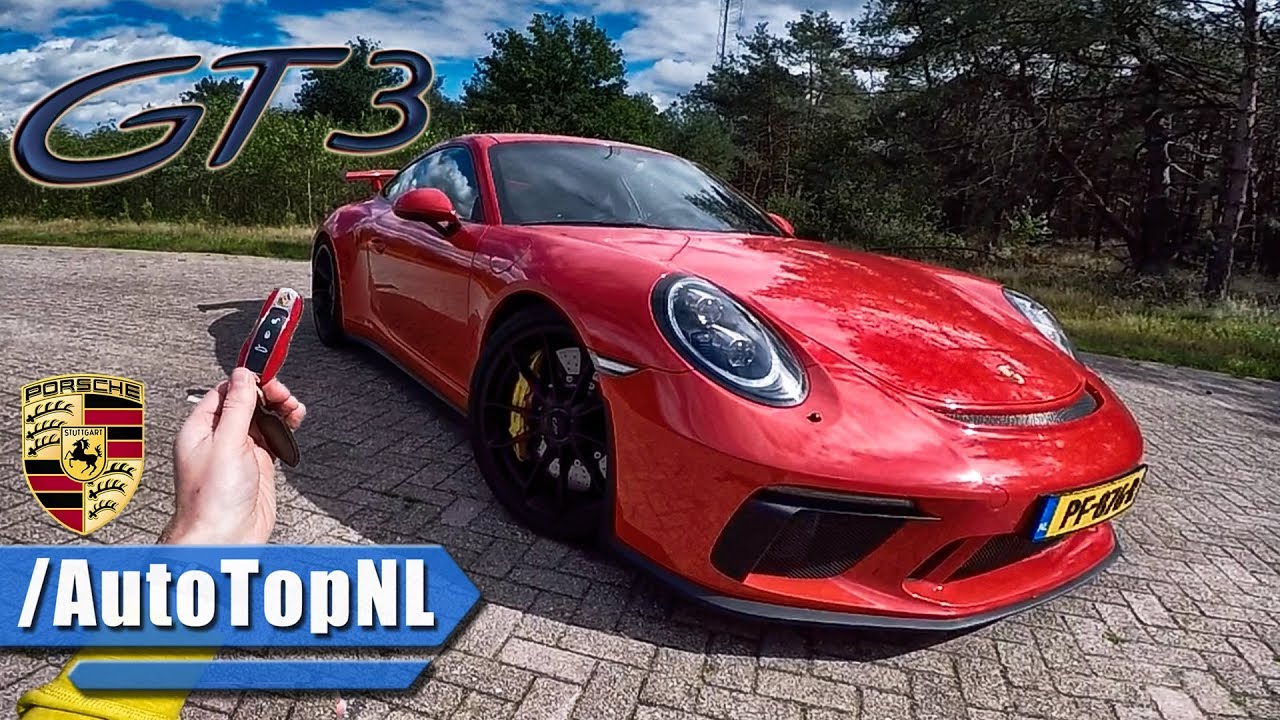 And, of course, take a car like the amazing 911 GT3 to a proper track or on a winding road in the Alps - it's not just about what it can do in a straight line; it's what it does around bends that counts more! 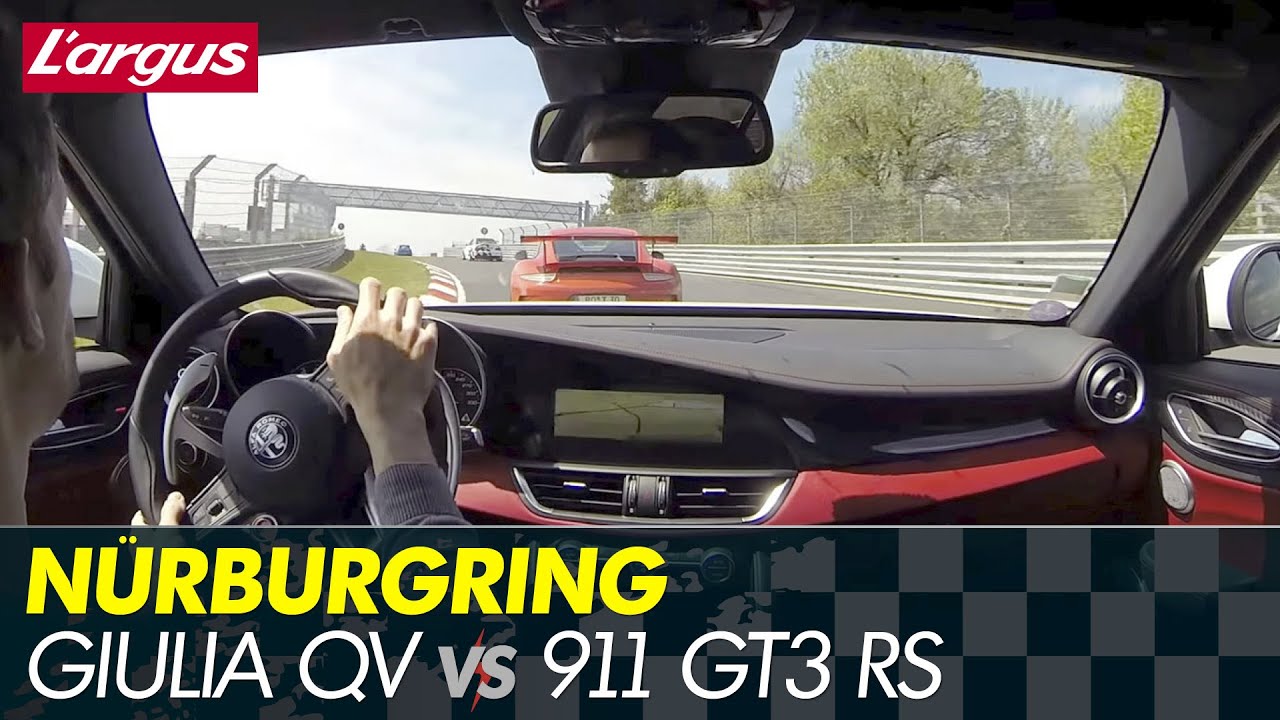 SEE MORE: what a legendary driver says about the new 911 GT3 would probably make you weep you're not a millionaire (yet).