If you're familiar with ABT Sportsline's work on Audi's, then you've already heard about the 2018 Audi RS5-R. If not, you've come to the right place.

ABT is bringing the RS5-R to Geneva next month but Auditography got a head start and their hands on a Nardo Grey model and in typical fashion, took it for a stroll through the Alps. With the risk of demoralizing you, here's the price tag: the RS5-R costs €114,890 in its homeland market but if the customer already owns a RS5 Coupé, then it can be used as donor car and the bill drops to €29,900. 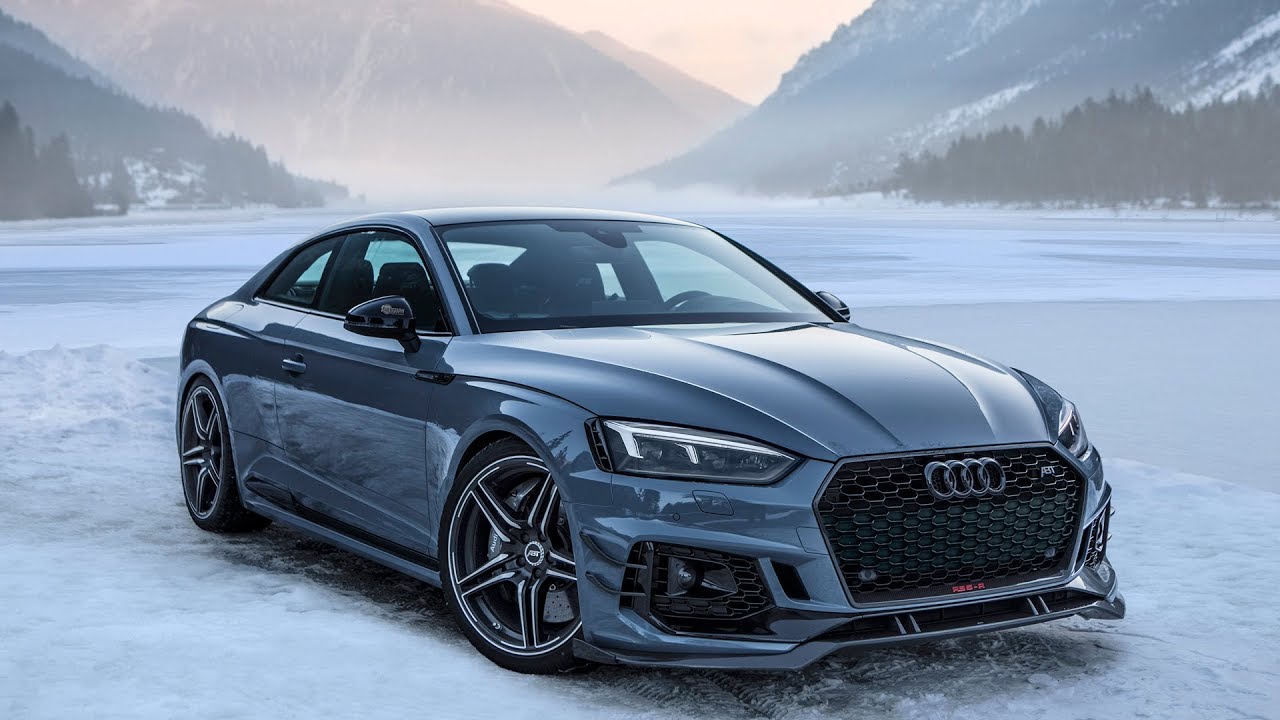