This is the first Renault car that will use the E-Tech hybrid engine, in a move away from diesel engines

The all-new Clio might not be a striking departure from the older generation from a visual standpoint, but it certainly is a totally new car. It's based on the new CMF-B platform that integrates a new electrical and electronic architecture. This allows it to be prepared for semi-autonomous functions and hybridization in the near future. 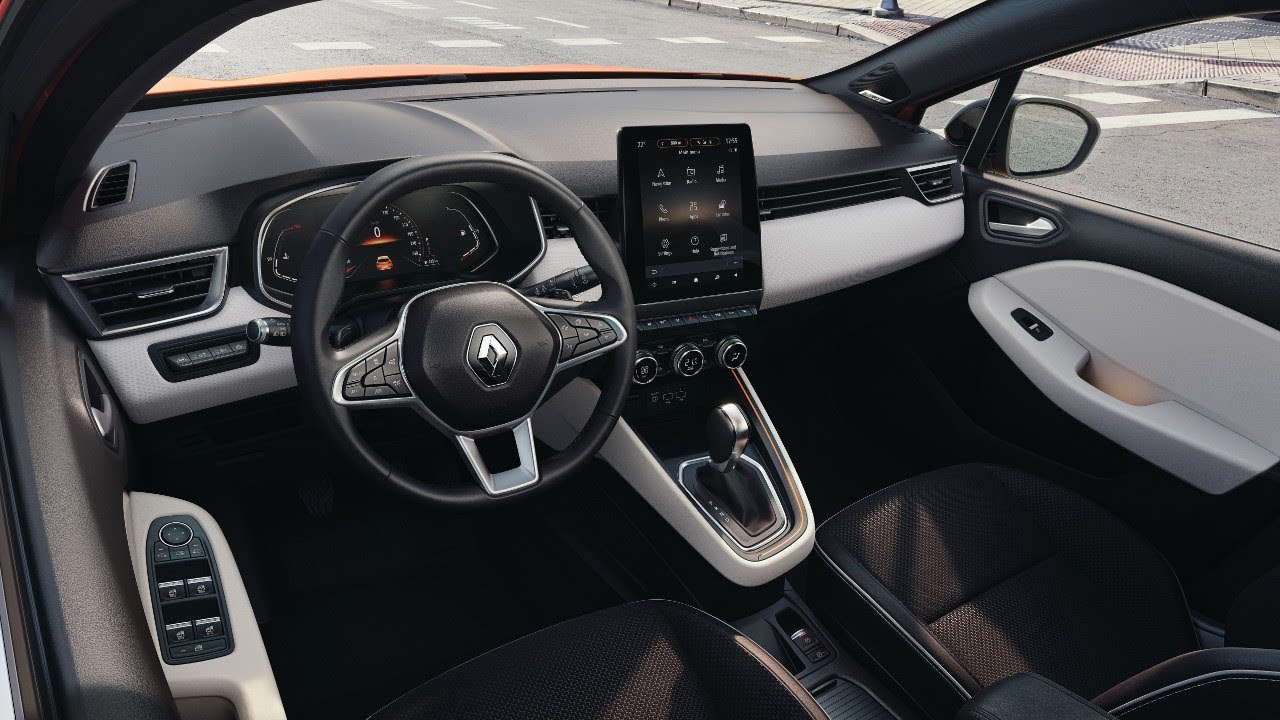 Outside, the new Clio is just an evolution of the fourth generation. It looks more like a smaller Megane, with a wider frontal stance and muscular lines along the car's body. Surprisingly, the all-new Clio is 14 mm shorter (length 4048mm, width 1798mm) but more spacious inside. The body has been lowered by up to 30 mm (height 1440mm), and the front wheel arches have been fitted with air deflectors, for better aerodynamics. You can choose 17-inch wheels to enhance the new model’s dynamic look. Other details are standard, depending on the trim: the shark fin antenna, the 100% LED lights, the flush tailgate, and the chrome-plated side-window. 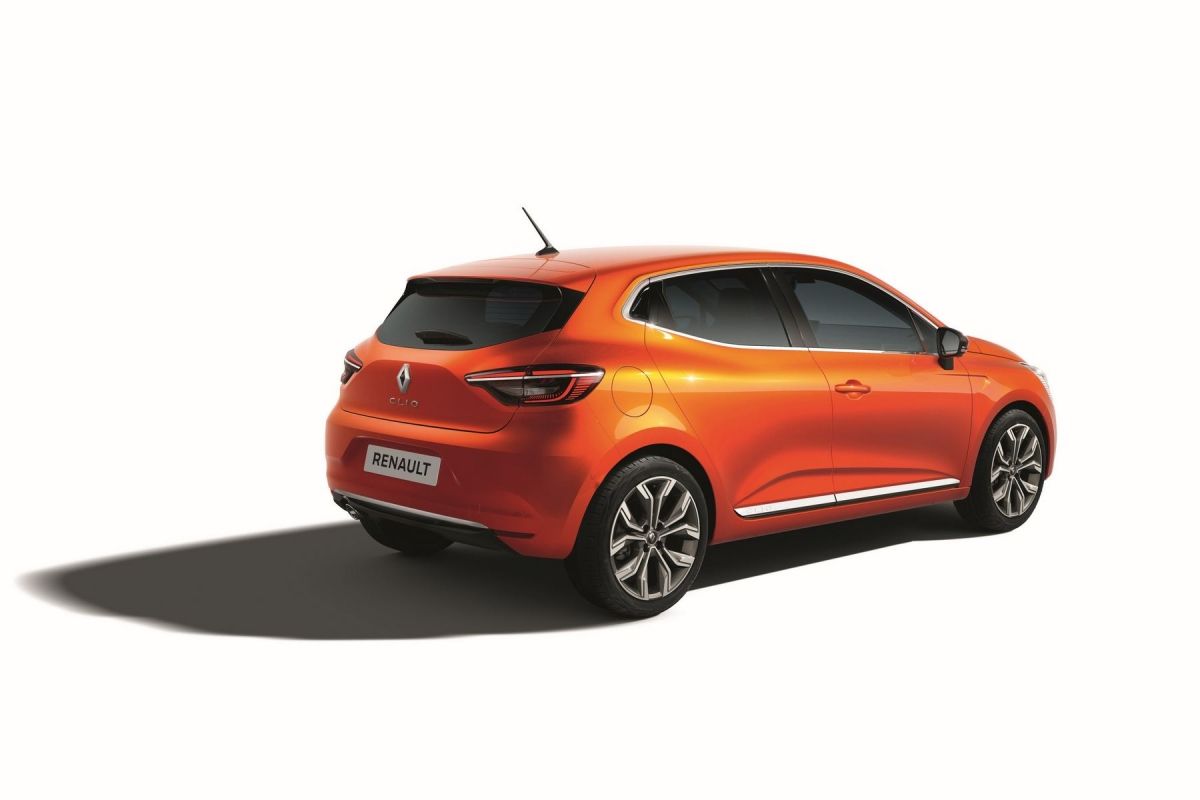 The interior gains 26 liters of storage space, while the trunk reaches 391 liters, a value more often offered by the compact segment.

The new Clio comes with a “Smart Cockpit” - a driver-focused multimedia system. It features a humongous 9.3-inch tactile screen that comprises all the multimedia, navigation and infotainment features as well as the MULTI-SENSE settings. Fortunately, Renault kept the climate controls on physical buttons, much easier to use than a touchscreen. The steering wheel also integrates physical buttons for the most used functions, so the driver can focus on driving instead of fumbling with the electronic controls. The new Renault Clio also introduces a 7 to 10 inches digital screen replacing the traditional analog display. The TFT screen can be customized by the driver; the 10-inch version will include GPS navigation. 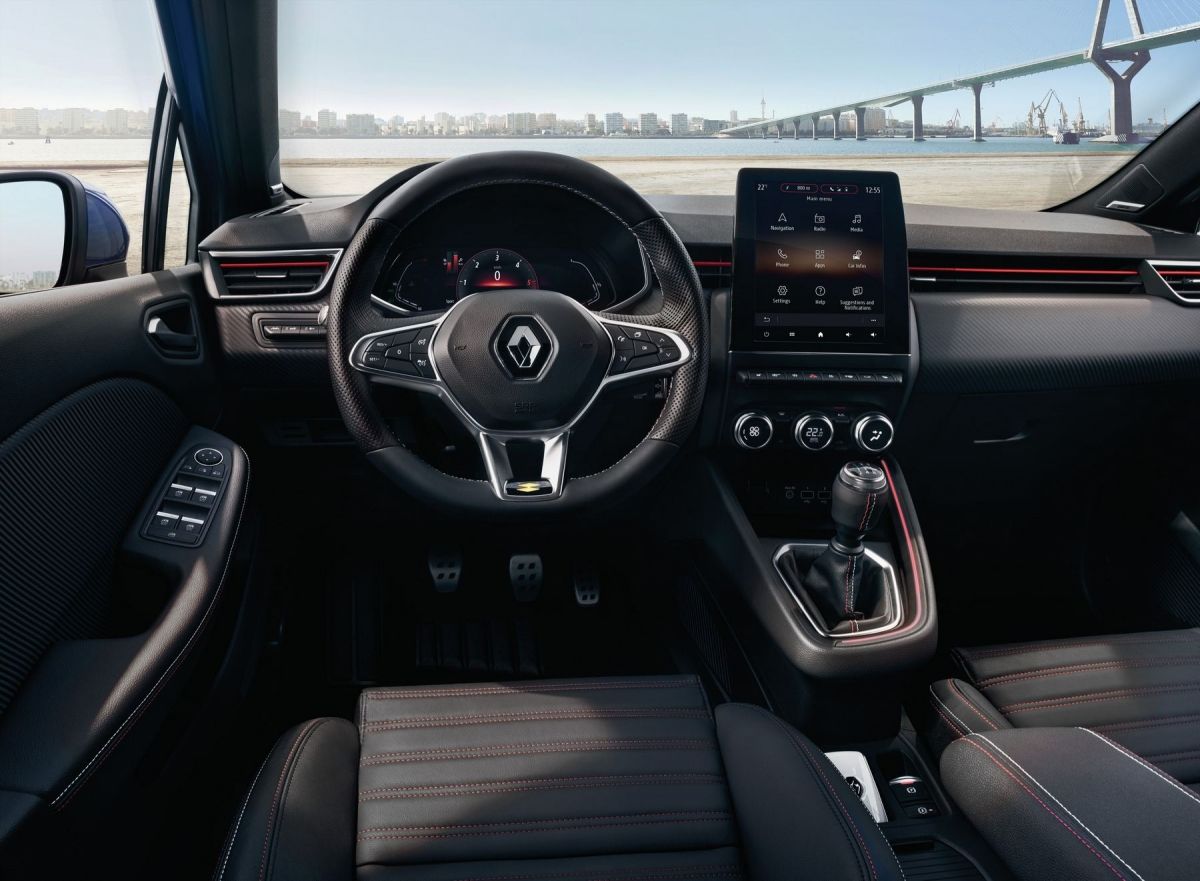 Renault Sport is introducing its R.S. Line label on the all-new Clio, gradually replacing the current GT-Line. It's not a sportier version, but an optical package that makes your new Clio look better, with sports seats that offer improved lateral support, carbon-style inserts, a perforated leather steering wheel, 17-inch wheel rims, an aluminum pedal set, and other sporty touches. 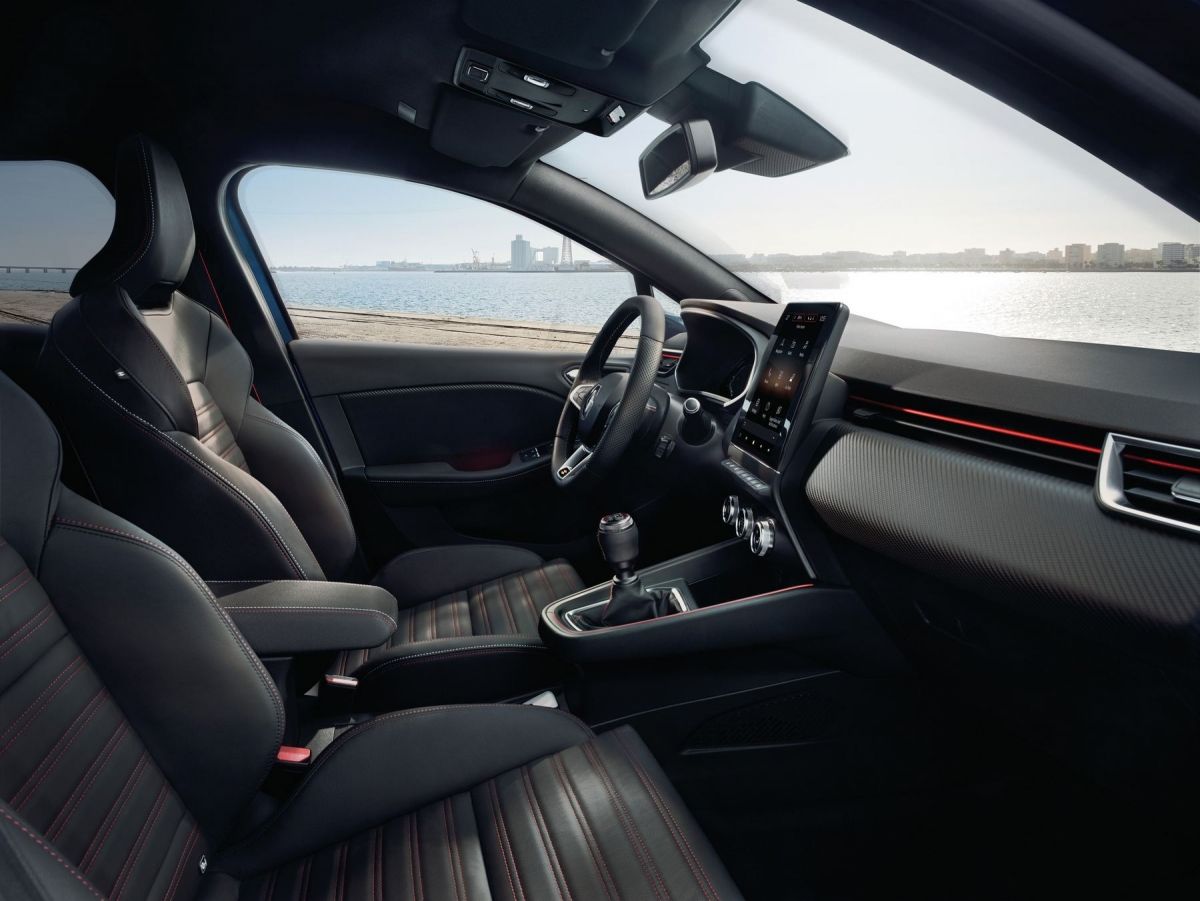 If you want to have the poshest of the Clio range, the INITIALE PARIS comes with several sophisticated features: chrome detailing around the windows, lower door protectors and grille, a couple of INITIALE PARIS badges, a shark fin antenna, and special 17-inch wheels. 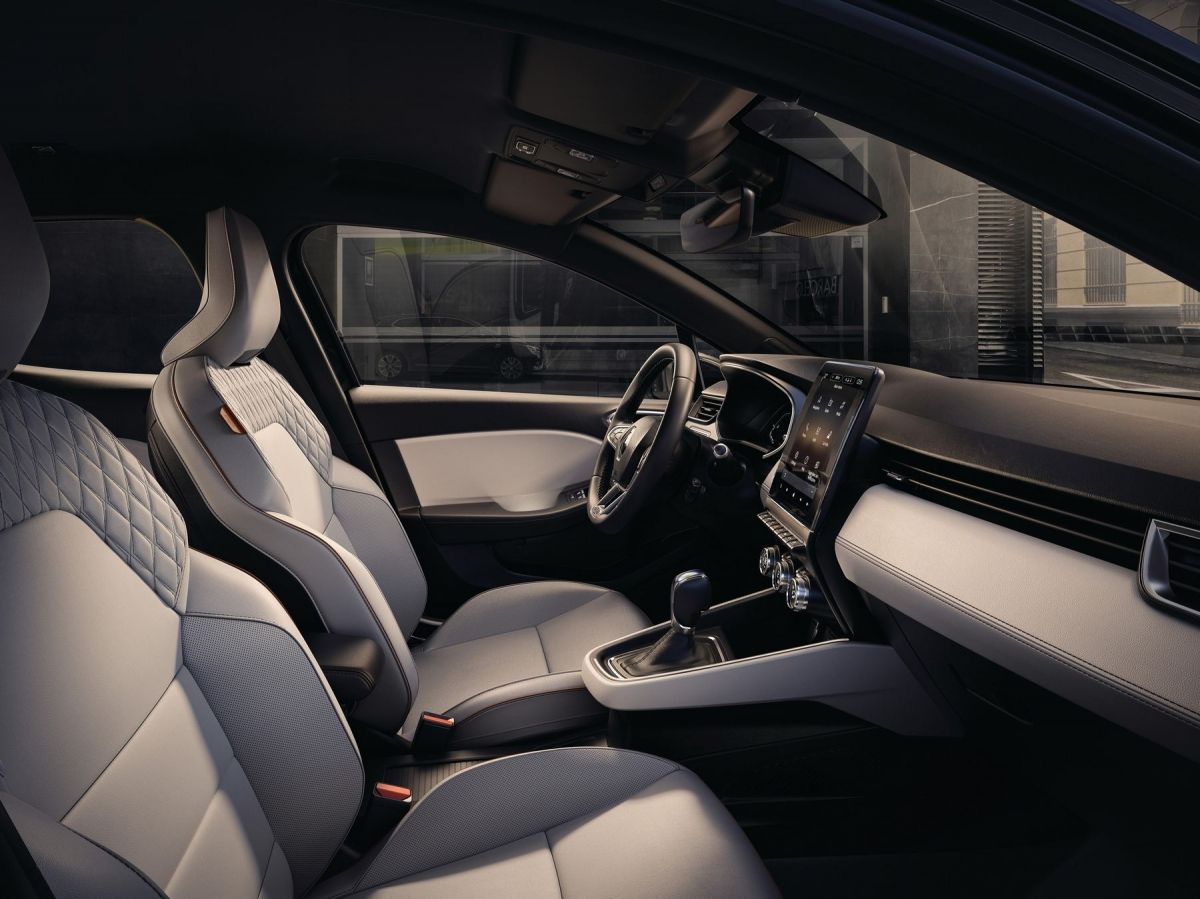 Inside, the All-new Clio INITIALE PARIS is available with two color schemes: Black and Sand Grey. Reserved exclusively for this version, the padded leather seats will take extra care of your back and bottom. The French also offer a special foamed leather steering wheel for this line.

We'll update this article as soon as Renault makes public the new car's specs and details about the drivetrain and safety technologies.

The all-new Clio will hit the markets this spring. Expect a slight bump in prices, as the new tech is not especially cheap to integrate.

READ MORE: How Renault-Nissan-Mitsubishi became the No. 1 carmaker in the world