The all-new Honda CR-V has been on sale in North America for more than a year now, so the automaker is finally bringing it to Europe too. Debuting at the Geneva Motor Show next week, the fifth-generation CR-V is said to offer improved interior quality, refinement, and spaciousness — it's the first CR-V ever available with a seven-seat option.

Honda also says the new SUV's chassis is "the most sophisticated ever," allowing for an "engaging" driving experience and "exemplary" ride comfort at the same time. It should be like that, given that it shares the platform with the all-new Civic.

There's not much to say about the styling: the CR-V looks just like the US-spec model. An evolution compared to its predecessor, the new CR-V seems more polished around the edges, with Honda claiming it's one of the most aerodynamically efficient vehicles in its class — it even comes with an Active Shutter Grille system for improved fuel efficiency. Inside, the new CR-V offers significantly more passenger space thanks to the increased wheelbase and width, as well as wider, deeper boot with a longer load bay. Loading larger items is easier now thanks to the two-position boot floor that enables a flat surface, and access is also improved by the Hands-Free Action power tailgate. For the first time, the CR-V comes with a seven-seat option, with the third-row seats offering "exceptional leg room and heel step height," according to the automaker. 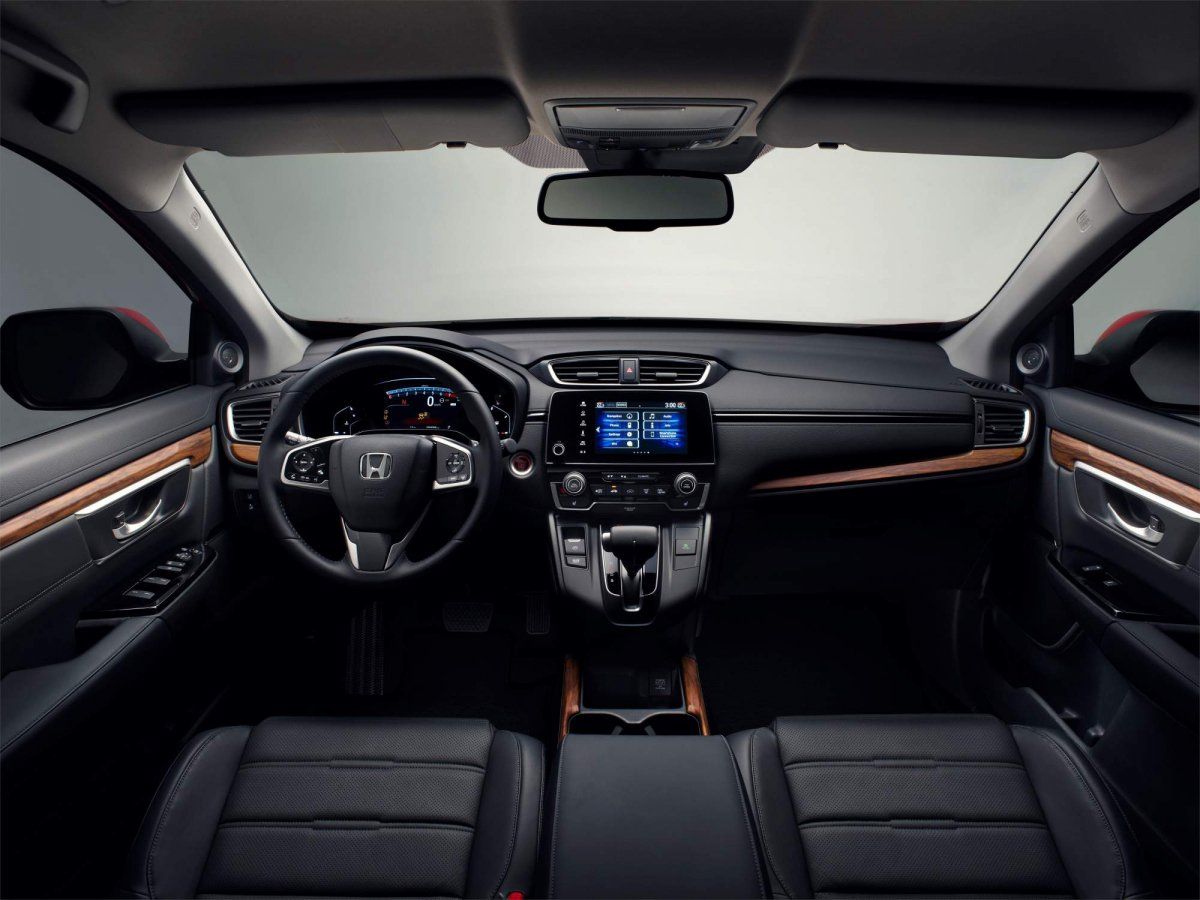 The redesigned dashboard features two 7-inch displays and fewer buttons than before: there's just a cluster for air conditioning management located beneath the central touchscreen.

The new CR-V also marks the introduction of a hybrid powertrain, a first for a Honda SUV in Europe. The Intelligent Multi Mode Drive (i-MMD) hybrid system consists of a 2.0-liter i-VTEC Atkinson cycle gasoline engine, two electric motors, and a single fixed-gear ratio transmission that's said to create "a direct connection between moving components and a smoother transfer of torque." It's the same hybrid system offered on the 2018 Accord Hybrid. 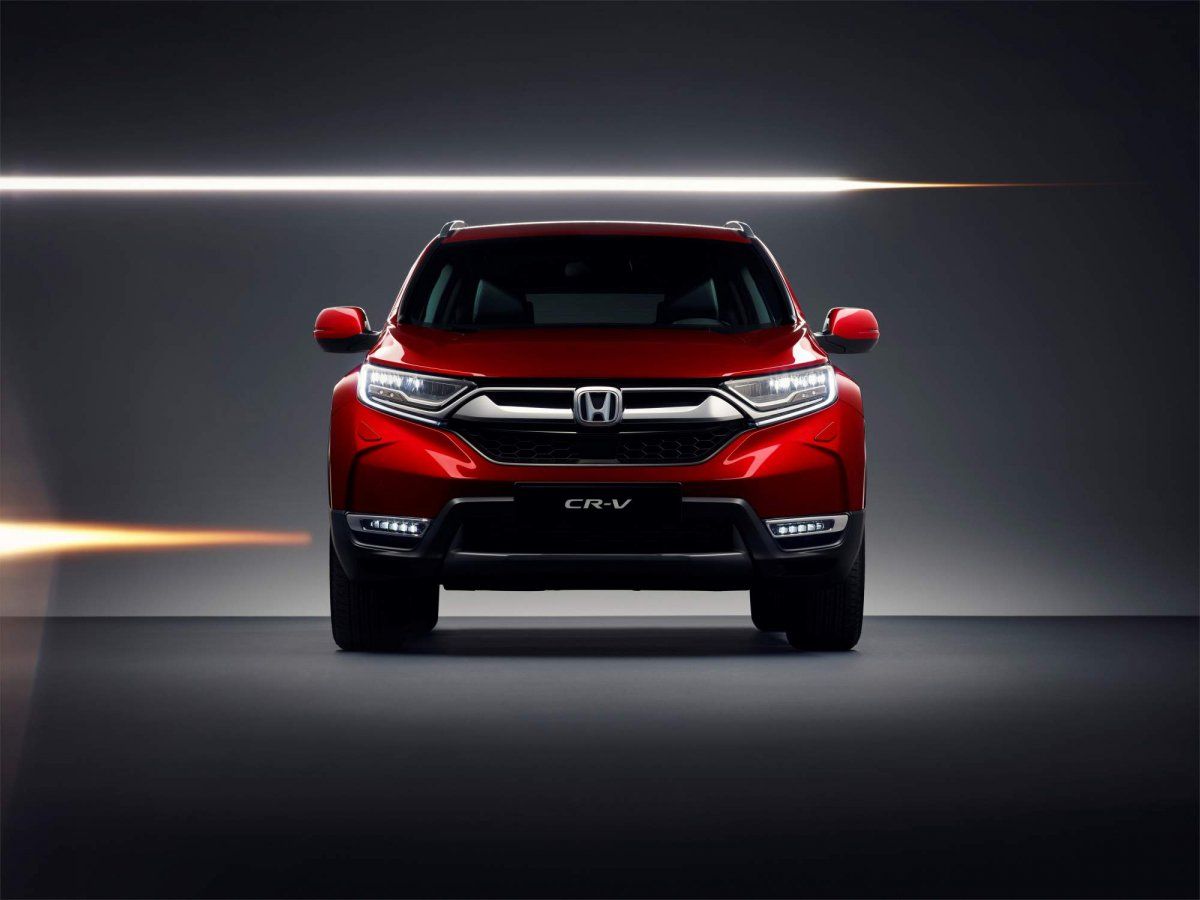 The default engine choice is a 1.5-liter VTEC Turbo engine that's also available in the Civic in a 182-hp state of tune. The four-pot is linked to a standard six-speed manual or an optional CVT automatic. The outgoing CR-V offers a 1.6-liter turbodiesel, but an oil-burner won't be offered on the next-generation model.

All models are front-wheel drive as standard, but both the gasoline and hybrid powertrains can be specified with Honda's Real Time AWD with Intelligent Control System. Combined with a 38-mm higher ground clearance (208 mm for the AWD gasoline model), the CR-V promises "genuine all-terrain capability." 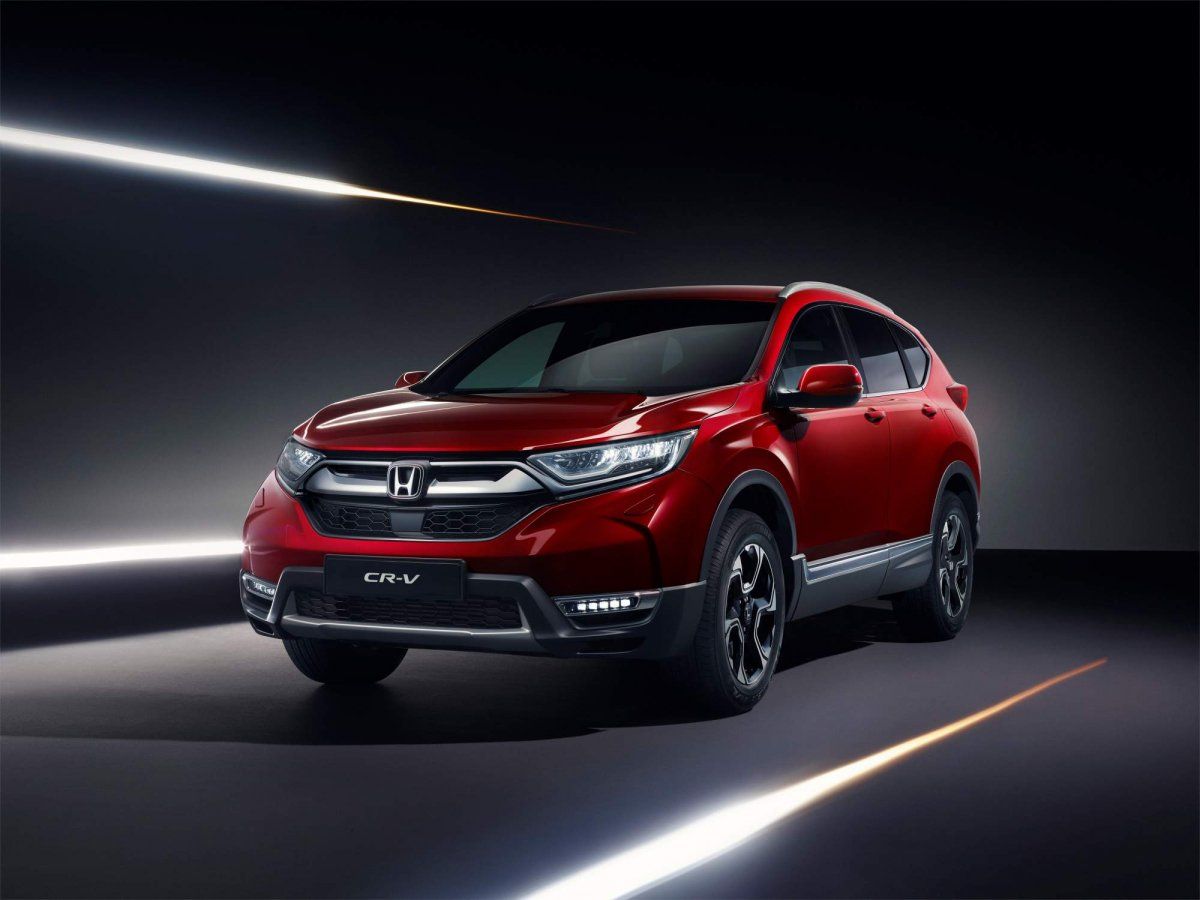 The all-new CR-V will arrive in European dealerships in autumn 2018 (gasoline models) and early 2019 (hybrid models).

READ MORE: Our in-depth review of the 2017 Honda Civic Sedan