We’ll get to see it in the metal in Geneva

BMW has officially pulled the digital wraps off its all-new X4 sporty high rider ahead of its official debut at this year’s edition of the Geneva motor show.

Up front it is identical to the more practical all-new X3 (which we tested and liked in xLine 20d xDrive guise), but as you pass its B-pillar, you start to see its tapering roofline. It looks similar to the outgoing X4, but really closer to the new X6 in terms of shape. Rear light clusters get a distinctive shape, though, which doesn’t really look like anything else in the automaker’s range. Inside it looks identical to the X3, although with the extensive customization options now offered, you can really make it your own. It also gets the latest version of BMW’s iDrive infotainment system which is very good and now you can also operate it via touchscreen. Of course, you get a full-color HUD, a new 10.25-inch color touch display with gesture control, and many other goodies like the natural language recognition and the new 12-inch instrument cluster in black panel design. 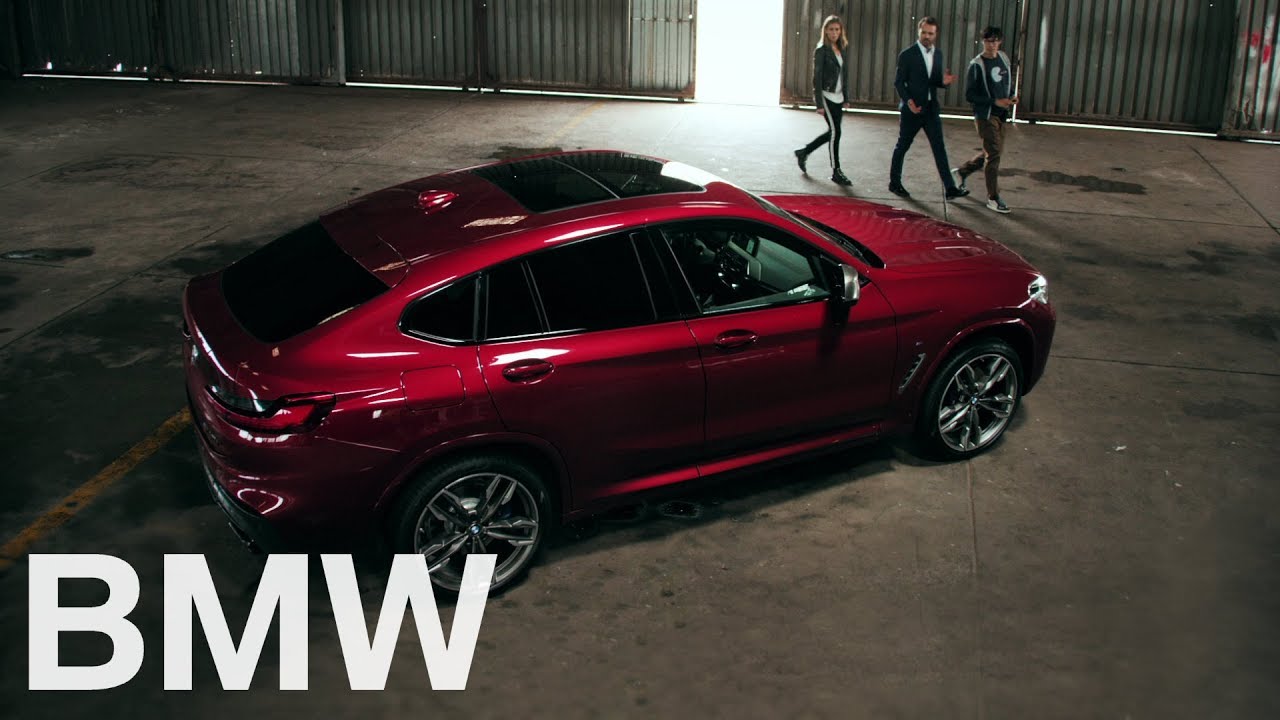 BMW says the new X4 sheds some 50 kilos compared to the outgoing model. This, despite the fact that it is 81 mm longer (with a 54 mm longer wheelbase) and 37 mm wider. There's more room for rear passengers and the storage spaces also have been increased. Its center of gravity is also lower partly thanks to an overall reduction in height (by 3 mm).Weight distribution on its axles is also said to be perfect 50/50. Drag coefficient (Cd) is said to drop to 0.30 in this latest incarnation of the model.

The engine range is the same as that of the X3, comprised of three diesel and three petrol engines with power outputs ranging from 184 PS all the way to 360 PS. The only transmission option is the eight-speed automatic gearbox. The M40i model has 360 hp and 500 Nm, while the BMW M40d version has 326 hp and a whopping 680 Nm of torque. 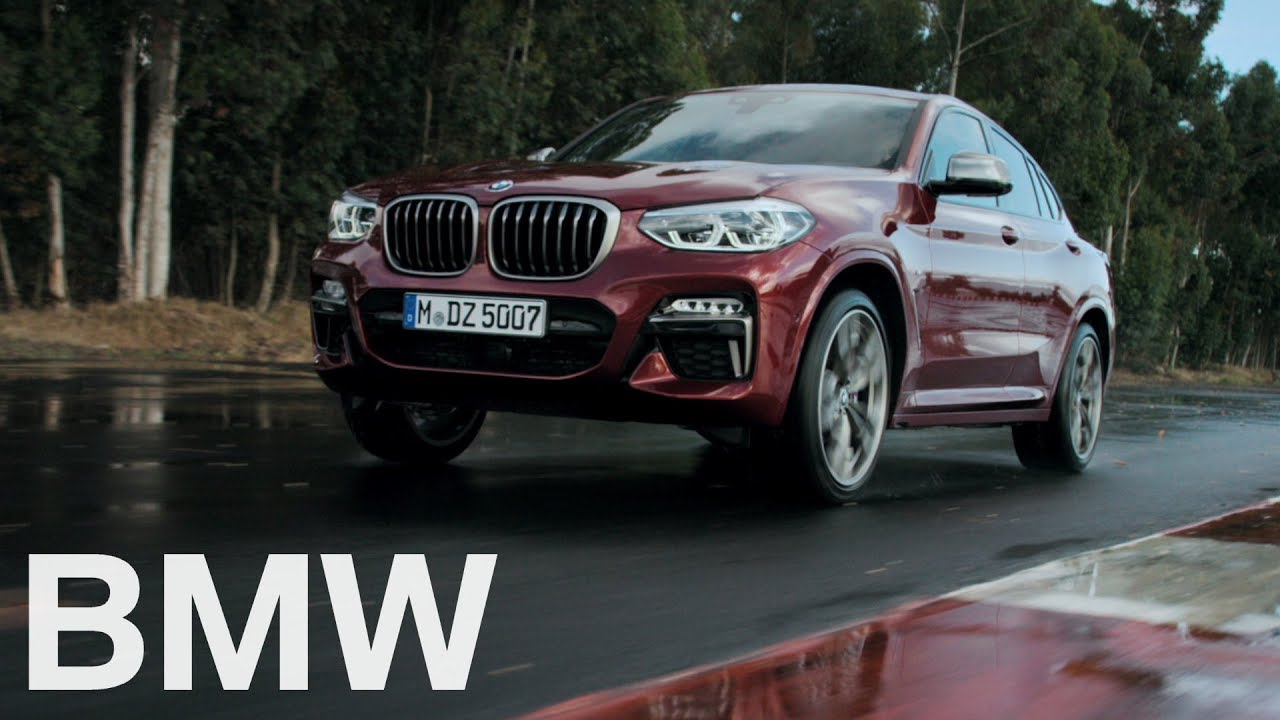 Customers can choose between xLine, M Sport and M SportX versions. Each trim has its own characteristics, nicely resumed by BMW in their infographic below. The boot now has 525 liters, and the 40:20:40 split rear backrest can be folded down from the trunk by pulling a lever. Expect the rear backrest to be too vertical in standard, as in the X3, so opt for the adjustable backrest if possible.

Check out our own road test reviews of BMW models