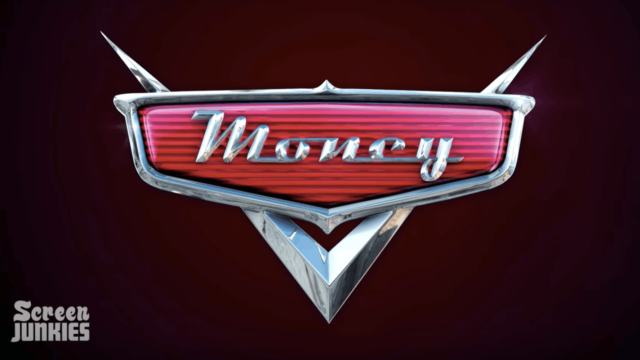 Cars was a good animated feature by Pixar, according to both regular viewers and critics, but there are some underpinning ideas which aren’t sufficiently explained. Like how are cars in these animations born? How do they actually function? Did they kill humans on the planet off altogether?

Now when Cars 2 came out it wasn’t such a big hit with the critics, so the aforementioned plot thinners became even more noticeable. In fact, according to this honest trailer, it’s not only much worse than the first Cars movie, but it also happens to be the worst animated feature ever made by Pixar.

We’ll reserve judgment on that, but it does make valid points regarding how the franchise’s backstory is all tied in, or rather isn't…