When it comes to underdogs, China is probably the automotive world’s most eloquent example.

The vehicles completed one lap (2 mi, or 3.2 km) of the Dianjiang test site, traveling at 18 mph (30 km/h) for 9 minutes and 7 seconds. Each car had a driver behind its wheel — for safety reasons, no less — but their intervention wasn’t needed… with one notable exception.

The parade should’ve encompassed 56 vehicles but one driver’s lack of faith in the driverless technology rendered him — and his car — disqualified, after he took control of the vehicle. 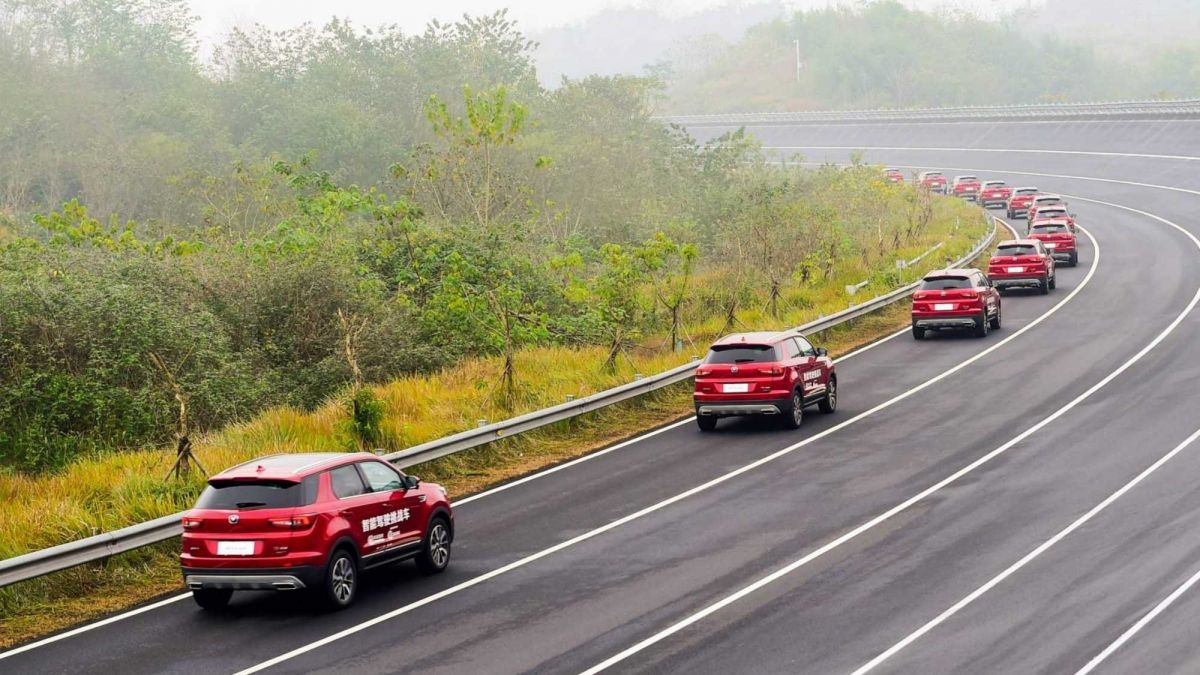 “The drivers who participated in the test had no contact with the autopilot system at all, so we should also build up their confidence in our system in a short period of time to let go,” explained Yang Guo, a Changan Automobile engineer. 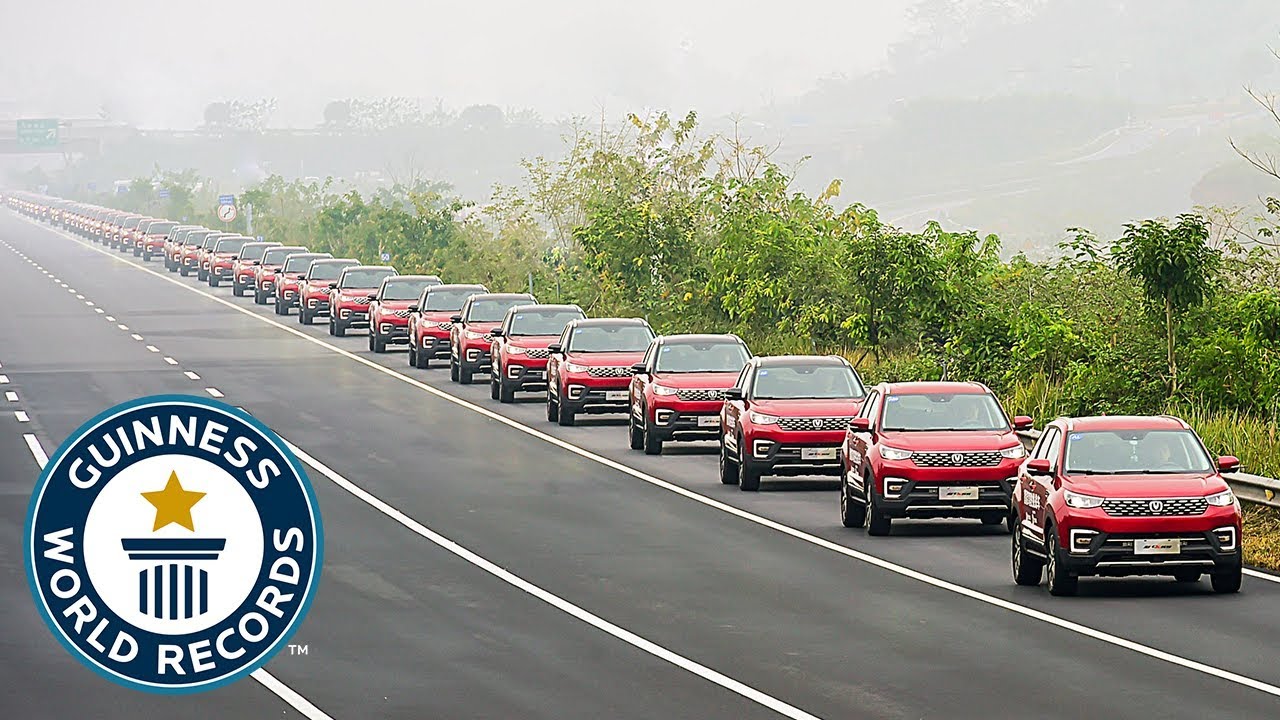