It packs 525 hp but mind the price tag

The quote-regular-unquote Ford F-150 Raptor’s innate ability to climb hills and dunes is very well known from various videos, some featuring Ken Block. That’s why some of you might ask: is there really room for better? Well, we think Shelby American just answered that. For $117,460 (including the truck) or $49,295 if you bring your own Raptor for conversion, Shelby will deliver a helluva off-roading machine. To prove these are not just empty words, let’s go through the mod list together.

The twin-turbo EcoBoost V6 gets a new cold-air performance intake system, performance aluminum intercooler, a one-piece heat shield plus some tuning wizardry. As a result, it churns out over 525 hp and 610 lb-ft of torque, up from 450 hp and 510 lb-ft worth of twist. But power doesn’t mean a thing without control. Shelby worked with Fox Racing on a four-corner adjustable suspension that can be adjusted to the very millimeter via the Quick Adjust Bypass feature.

Just so everybody knows you’re coming for them, Shelby threw in a ram air hood, new bumpers front and back, metal rock sliders, an LED strip in front of the grille and chunky BF Goodrich KM2 tires hugging 18-inch alloy rims. Also on the Raptor front, Ford recently teased the upcoming 2018 Ranger Raptor. Are you not excited? Or maybe you’re the F-250 MegaRaptor type? 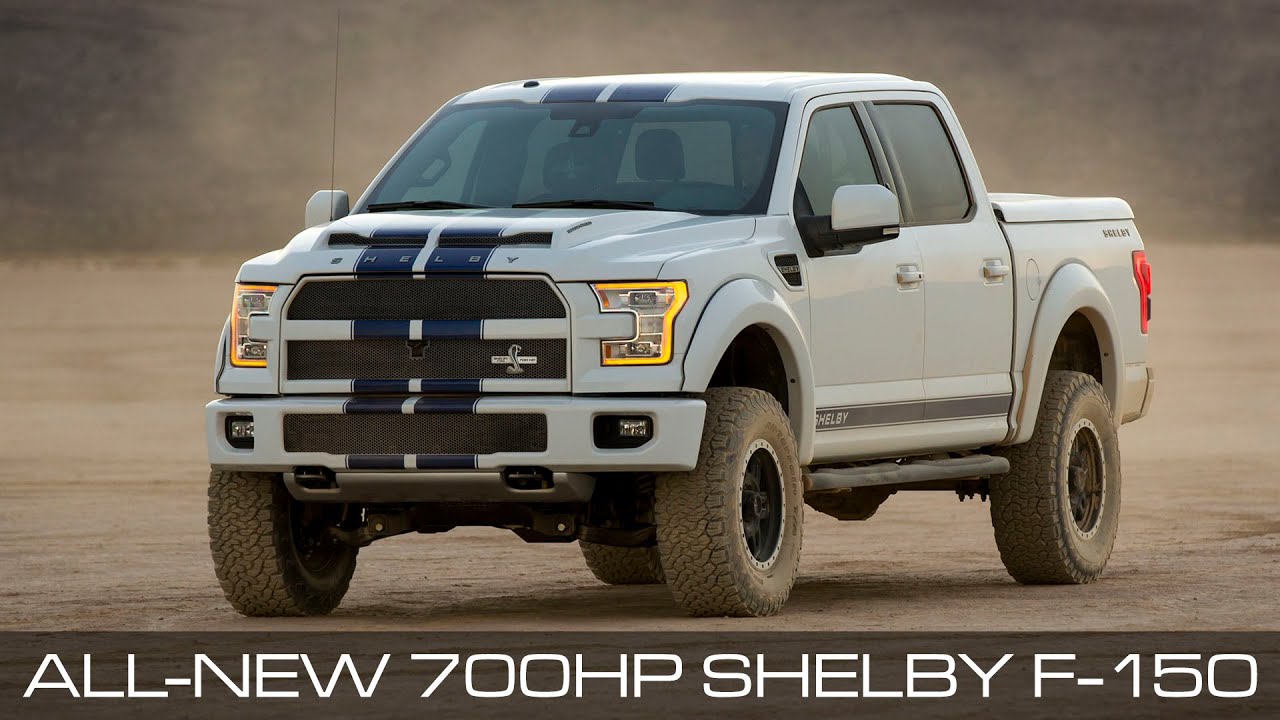