Developing special tires for electric vehicles: what are the challenges?

Read on to find out

Electric vehicles are slowly gaining traction on the global automotive scene and thus there is an incentive to make tires that wring out every last bit of comfort, efficiency, and performance possible. But with electric vehicles, tire manufacturers need to adjust the compromise balance in different directions compared to what they’ve been used for decades with conventional vehicles.

Firstly, EVs are heavier than conventional vehicles, thus they put more strain on the tire. The manufacturers have to address this by strengthening the sidewall in order to cope with the extra weight. The sidewall can also cause extra drag, and it can be designed to channel air around it more efficiently. 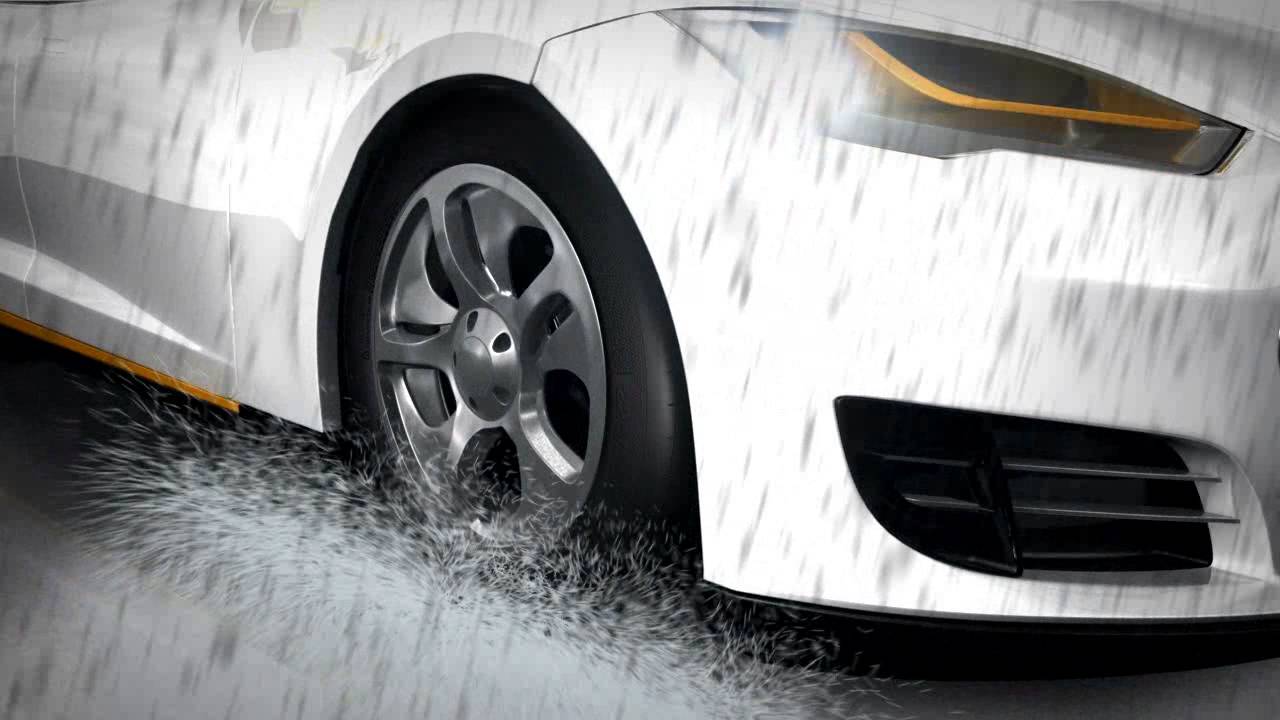 With the higher load put on the tire by electric vehicles and their heavy batteries, manufacturers will also have to adjust the shape of the tire cavity so that the tread remains in contact with the road in a manner as close to the way it was designed as possible.

Tread is obviously hugely important too and for EVs it needs to really get the balance between grip and rolling resistance just right, as well as make them quieter than regular tires. The latter is really important as noisy tires can really ruin the serene experience provided by a silent EV. 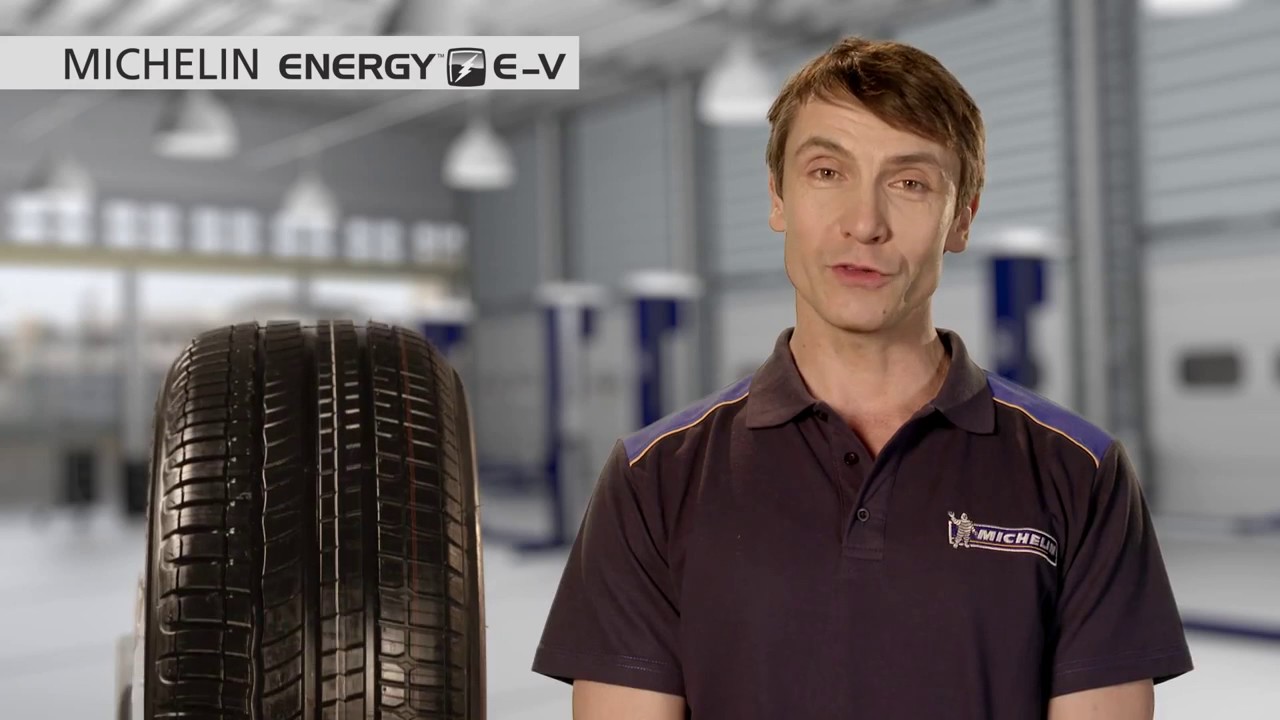 In order to achieve this, manufacturers have to look at not only the tread design itself but analyze it down to the individual block sizes, groove sizes to find the perfect compromise. This may not be a huge topic right now in the industry, as EV sales are still mostly insignificant in the grand scheme of things, but tire manufacturers will pour more and more resources into dedicated tires as the number of these vehicles grows.

Michelin, for instance, already offers a tire it calls Energy E-V which promises 20 percent lower rolling resistance (“for up to 6 percent more kilometers”) as well as 40 percent less interior noise. Continental already sells its Conti.eContact tire which it says incorporates all the traits needed for the job: minimal rolling resistance, low noise emissions, and an aerodynamic sidewall. 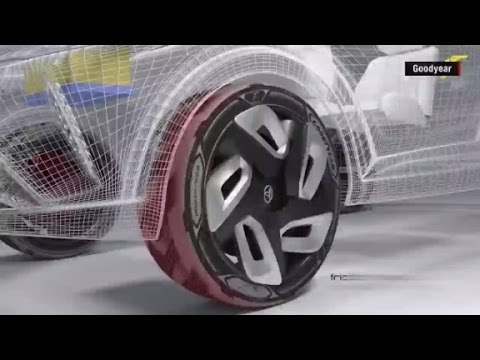 Goodyear doesn’t have a market-ready product, but it showed off its prototype for an EV tire earlier this year at the Geneva motor show called EfficientGrip Performance with Electric Drive Technology. It also has another tire idea for tires that could actually charge an EV while on the move - the concept s called BH-03 and they’re even thinking of using moss (yes, actual moss) in their tires, showcased by the Oxygene concept. Korea’s Hankook also confirmed its commitment to develop EV-specific tires, while Bridgestone is also on board.

What do you think? Do we need different tires? Join the discussion on Reddit.

CHECK OUT: Top 10 Best Summer Performance Tires | How old are my tires? | What happens when you fill your car's tires with water