Ferrari 812 Superfast reviewed: should be called the Scary-Fast

It pushes road car performance and handling to the absolute cusp

The 800 hp Ferrari 812 Superfast provides one of if not the most exhilarating and sense-overloading driving experience of any road car ever. It is, as its name implies, super-fast, but it also takes corners like nothing else and demands of the driver the utmost concentration - the fewer systems you have activated in it, the more concentration is required.

But basically, with all systems off, you need to know what you’re doing and dealing with, as it will easily spin its rear tires all the way through fourth gear...

According to the reviews we found of the car, it’s a monster both on track and on the road, although it’s really hard to exploit its performance on public tarmac. It’s definitely a driver’s car, one that apparently delivers more in every single respect compared to the F12 it replaced.

It’s a wild car, one that thoroughly deserves its nameplate. 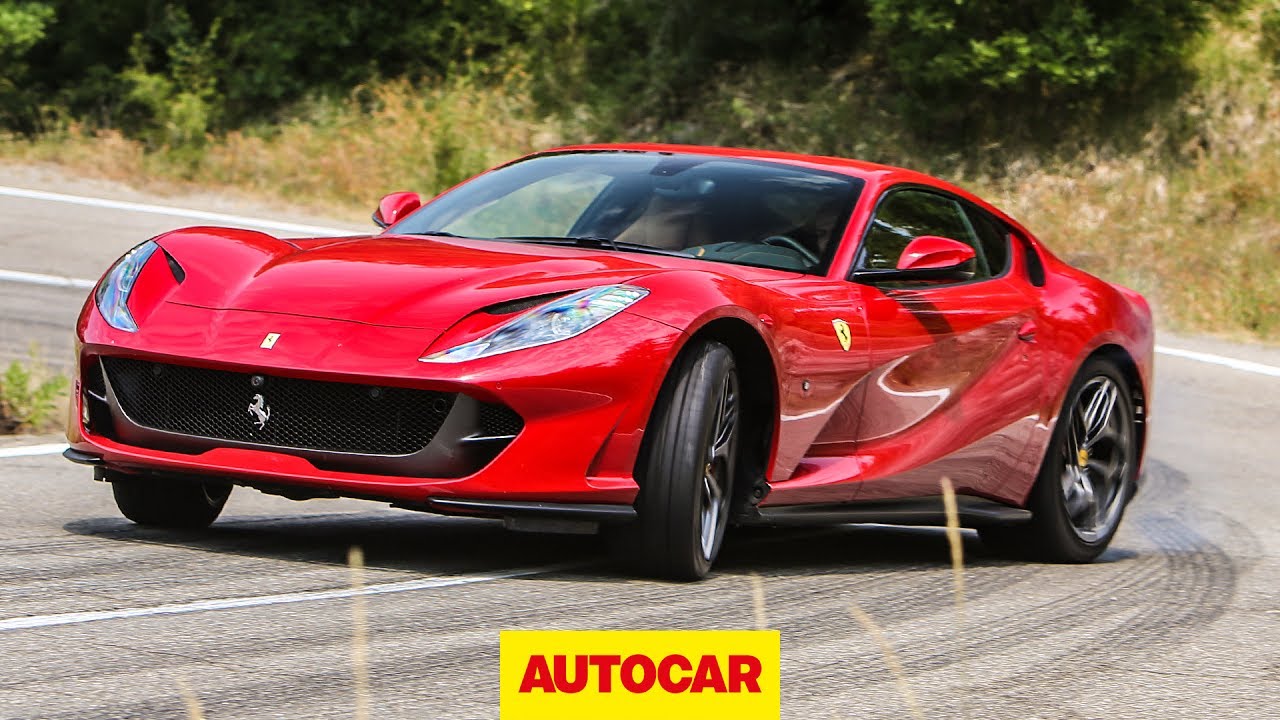 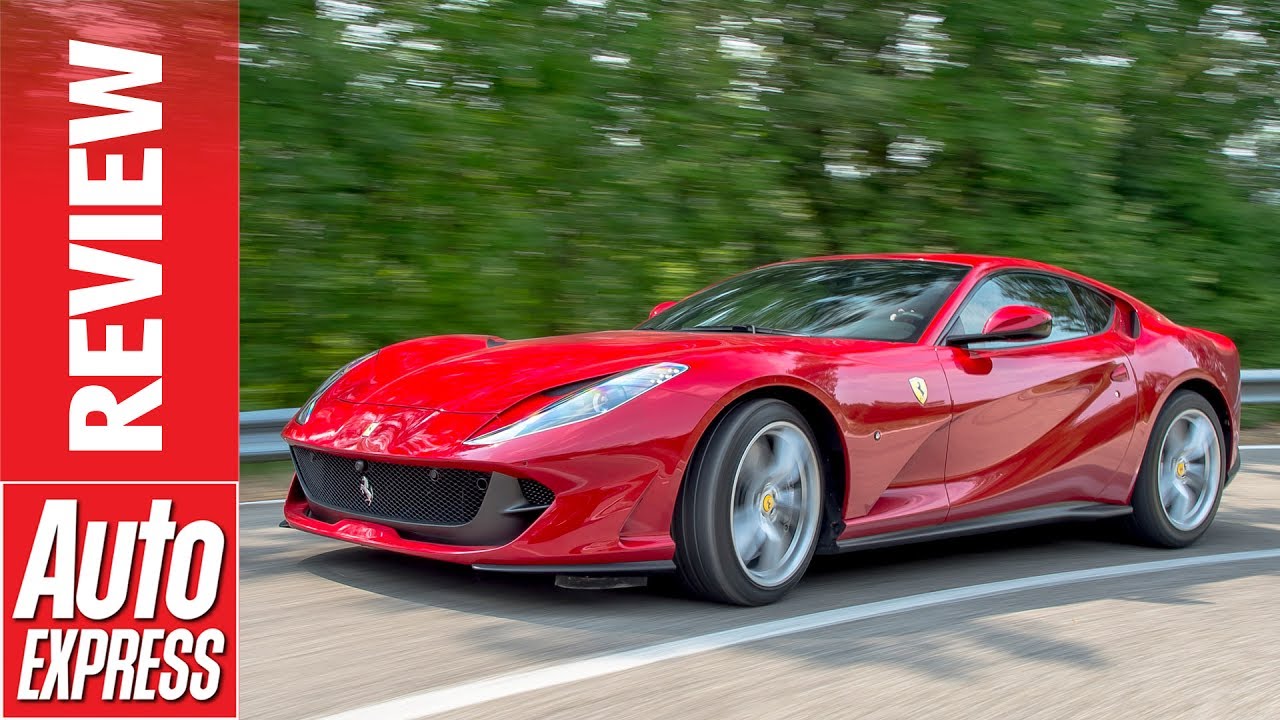 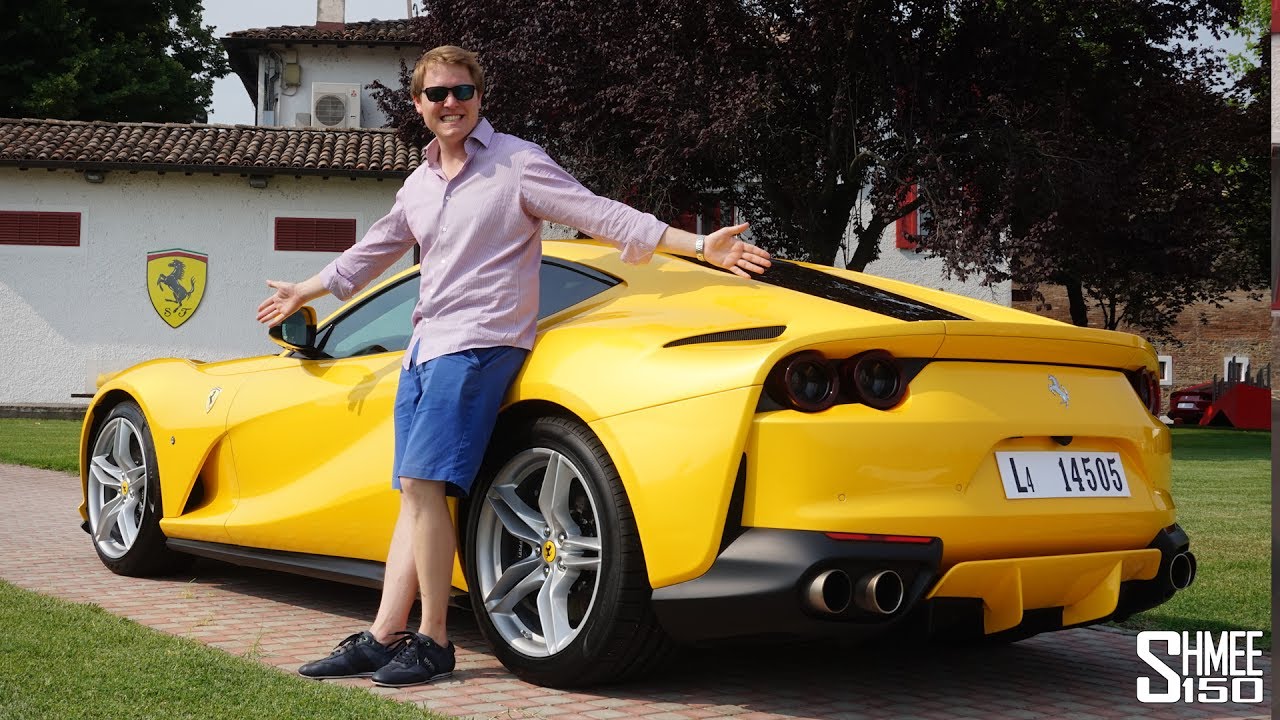