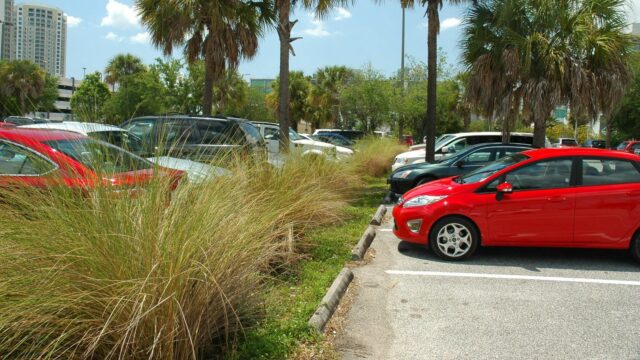 This has become a serious-enough matter, requiring a change from auto industry

New U.S. legislation is asking carmakers to add a extra warning system to their vehicles, telling the driver to check the back seat.

No summer passes without witnessing dramatic incidents where children or animals are left in the car that’s baking in the midday sun. According to kidsandcars.org, 37 of these incidents end in death by heat stroke, Jalopnik shows.

In an attempt to highlight this matter, U.S. representatives from Ohio, New York, and Illinois billed the HOT Cars Act (Helping Overcome Trauma for Children Alone in Rear Seats). The act would “require the Secretary of Transportation to issue a rule requiring all new passenger motor vehicles to be equipped with a child safety alert system.”

If passed, carmakers would implement the new system within two years after the act becomes effective. The new warning (sound) system would alert the driver to check the back seat once the ignition is turned off.