Amazing stuff is still possible on a budget

Group B Toyota Celicas are something rally enthusiasts cherish not necessarily for go-fast skills, but reather their resilience in endurance racing when, of course, steered by able drivers.

Jon Rood’s 1984 Toyota Celica GT is not a rally car but the thrills it offers come pretty close to that status.

We learn from Hagerty that Jon bought his Celica for $400 before finally letting his creativity works for his vision. The result, as he calls it, is a lifted “expedition Celica” with Group B-inspired looks.

In fact, the suspension offers 8.5 inches of travel up front and 10 inches at the rear. Carlos - that’s the car’s name, by the way - can ride on stock wheels, according to Jon, who says he didn’t need to adjust the wheel wells at all.

In the process, the Celica lost its rear seat but received a Mazda pickup grille, roll cage and a handful of adventure-ready bits and bobs that take it a tad closer to its motorsport forerunners. 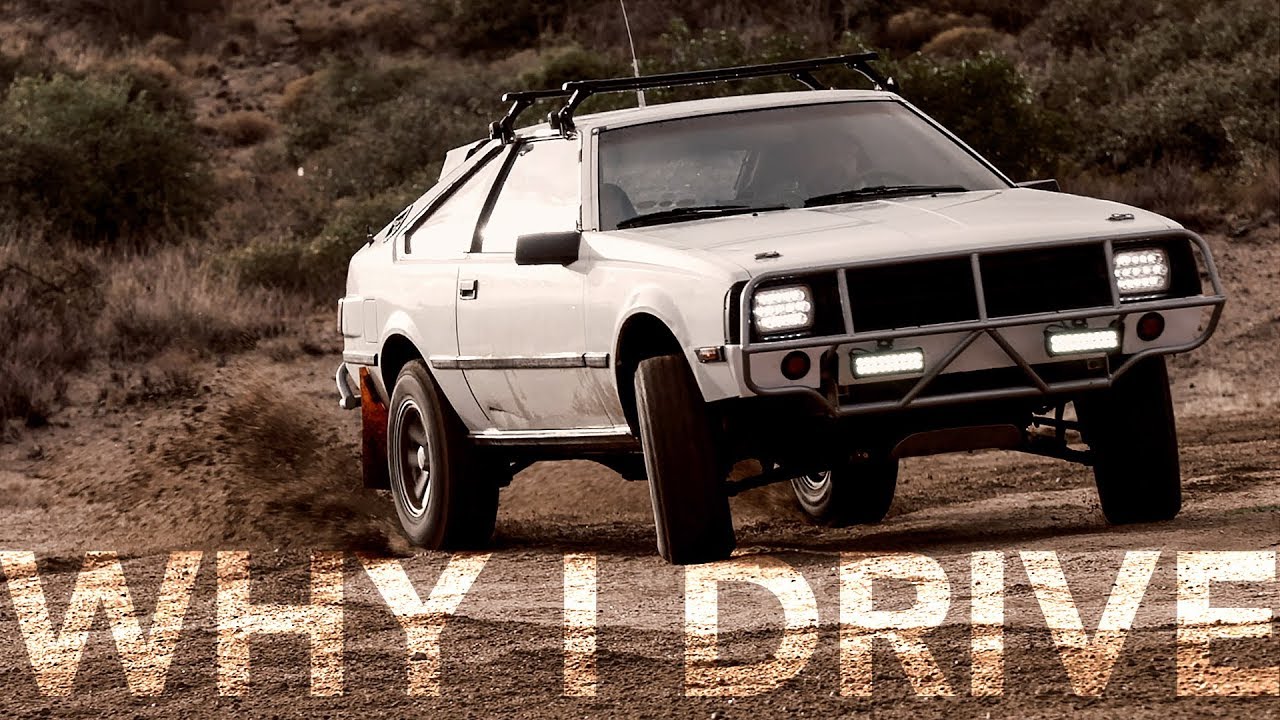