It's not perfect yet, but there's nothing else like it

Beam NG is has some of the most advanced physics of any car game ever released, not only accurately simulating handling, but also deformation in the event of a crash. Now you can import cars into it from Automation, a car tycoon game where you can make your own cars, and drive them usually to destruction.

This sounded like a great idea when first announced, but now after seeing how it’s been implemented, it seems like an even more praiseworthy idea. Sure, the cars you import into Beam from Automation are not as detailed as the cars that come with the game or some of the mods available, but nonetheless, the pleasant feeling of creating your very own car which you can then drive is present.

Several YouTubers have jumped at the idea too and the results are highly watchable - FailRace, for instance, has created a competition where he asks followers to send in the cars they’ve created in Automation and have imported into Beam so that he can drive them around a given course in the quest to find the fastest one - a simple premise, but the diversity of cars featured makes these videos worth watching.

Check out the selection of videos below! 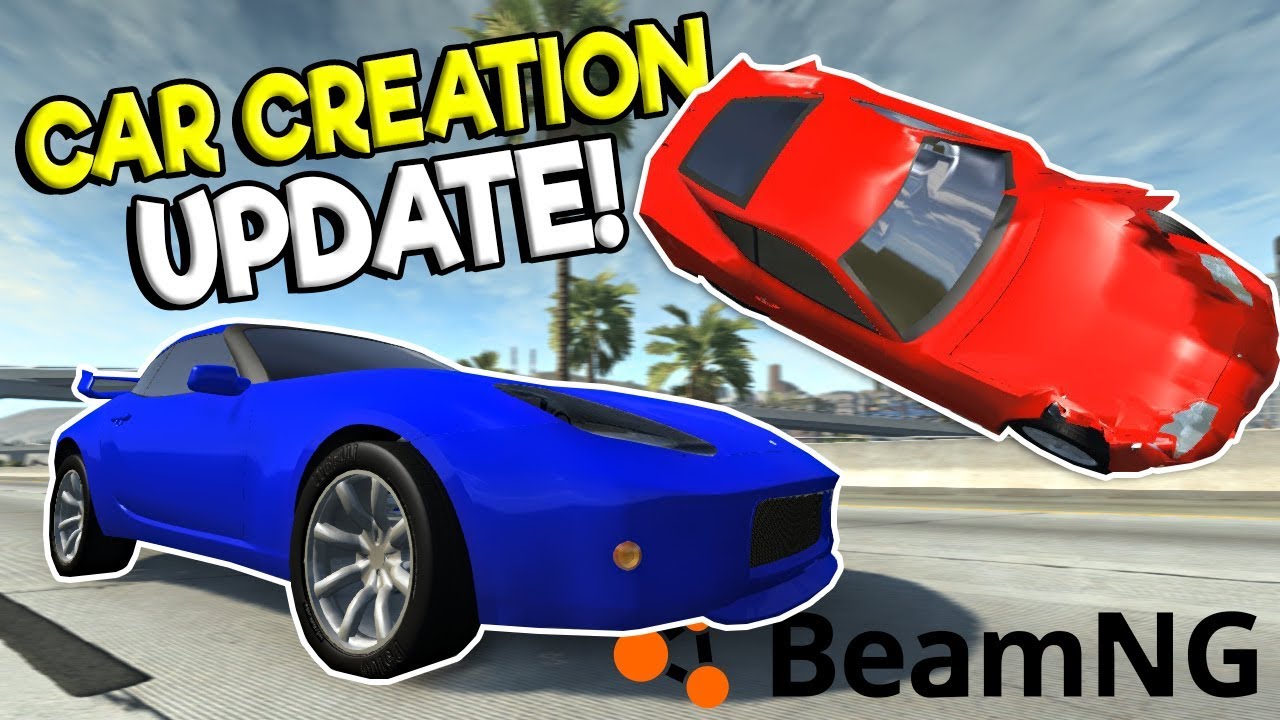 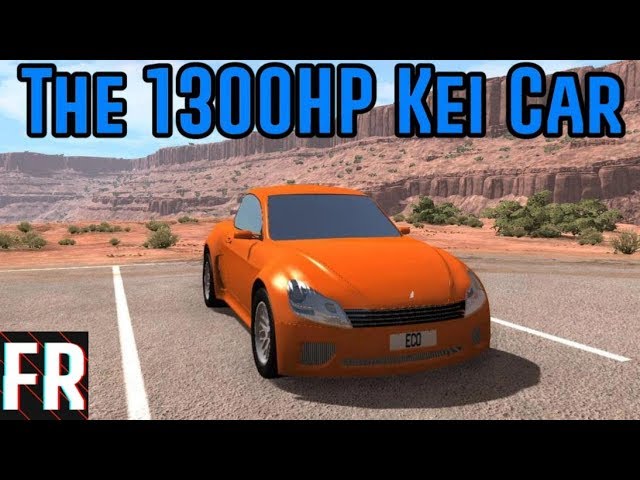 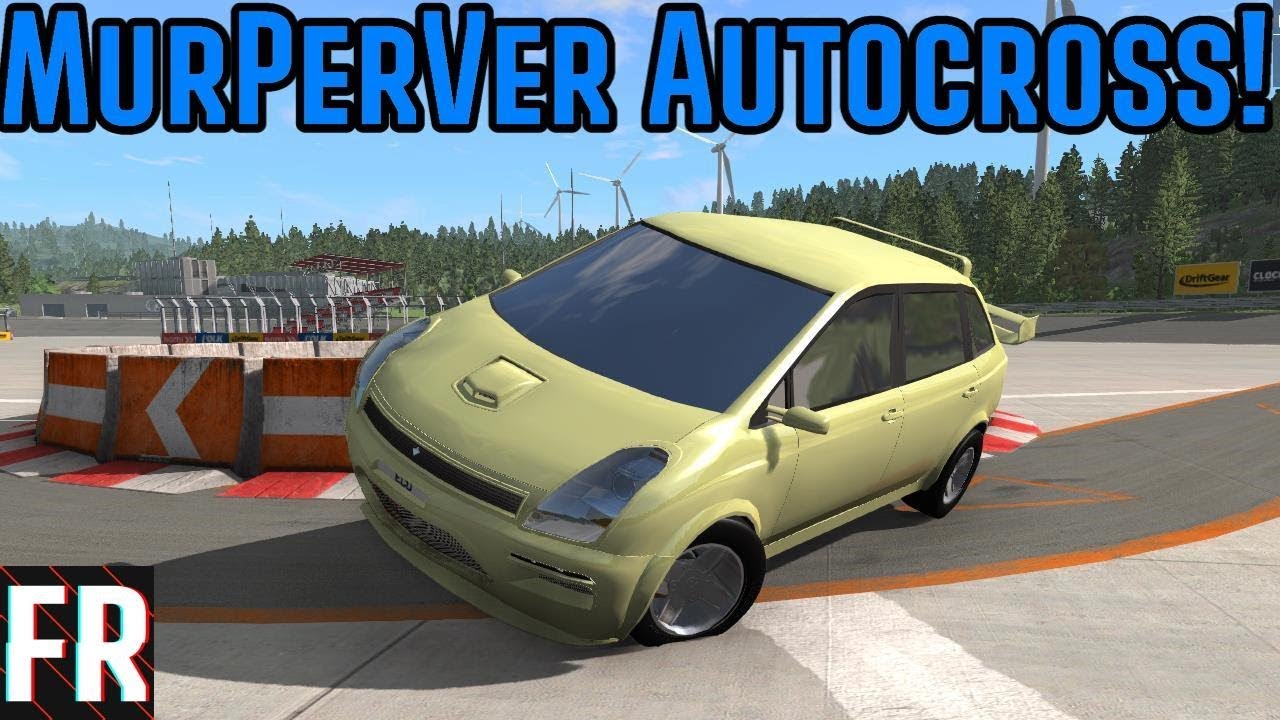