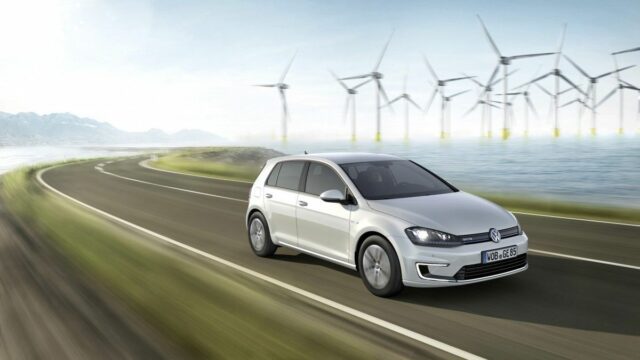 In 2050, eight out of ten new cars sold in Europe are expected to be fully electric. In total, out of all the cars on the road, 50% will be powered exclusively by batteries.

These are the two main assumptions made by a European Energy Agency study released today. What this means for the infrastructure across Europe is also extremely telling.

The growth in electric vehicle use will result in extra energy demand in the European Union (EU-28): Europe's total electricity consumption by electric vehicles will increase from approximately 0.03 % in 2014 to around 4-5% by 2030 and 9.5 % in 2050. In order to cope with such an increase in overall electricity consumption, new power plants will have to be built across the continent.

The answer is that about dozens of big power stations will be needed to meet demand. And this is where things go downhill. There are a lot of countries in Europe that rely heavily on fossil fuels to produce electricity. A prime example of such a country is Poland. In theory, increasing the numbers of electric vehicles can significantly reduce direct emissions of CO2 and air pollutants from road transport. However, these positive effects are partially offset by additional emissions caused by the additional electricity required and continued fossil fuel use in the power sector projection in 2050.