Just how much fun-on-a-budget is the new Suzuki Swift Sport?

Video has the answer

Although not as crowded as other car niches in Europe – yes, crossovers, it’s you I’m looking at – the supermini hot hatch has its well-defined customer base and the latest player to join the ranks is the new Suzuki Swift Sport.

Let’s say you’re in the market for a hot hatch that, let’s say, will fit under the €20,000 roofline. What are your options? Well, there’s the Twingo GT from Renault, Abarth’s feisty 595 and the much-revered VW up! GTI.

Then there’s the new 2019 Suzuki Swift Sport, the subject of carwow’s latest review. Now, prices are not yet in for the sportier Swift and you need to keep in mind that the new model is quite different when put side by side to the previous generation Swift Sport.

The shift in direction is mainly dictated by the engine, which is not naturally aspirated anymore, but instead wears a turbocharger. It also lost 0.2 liters worth of displacement, which means we’re looking at a force-fed 1.4-liter four-pot producing 138 hp and 230 Nm (170 lb-ft) of twist – a significant bump from the previous engine’s 160 Nm (118 lb-ft).

Vector in the new Swift Sport’s low weight of just 970 kilos (2,138 lb) and theory says it is a blast to drive and most importantly, won’t put a hole through your pocket. Let’s see if that’s true: 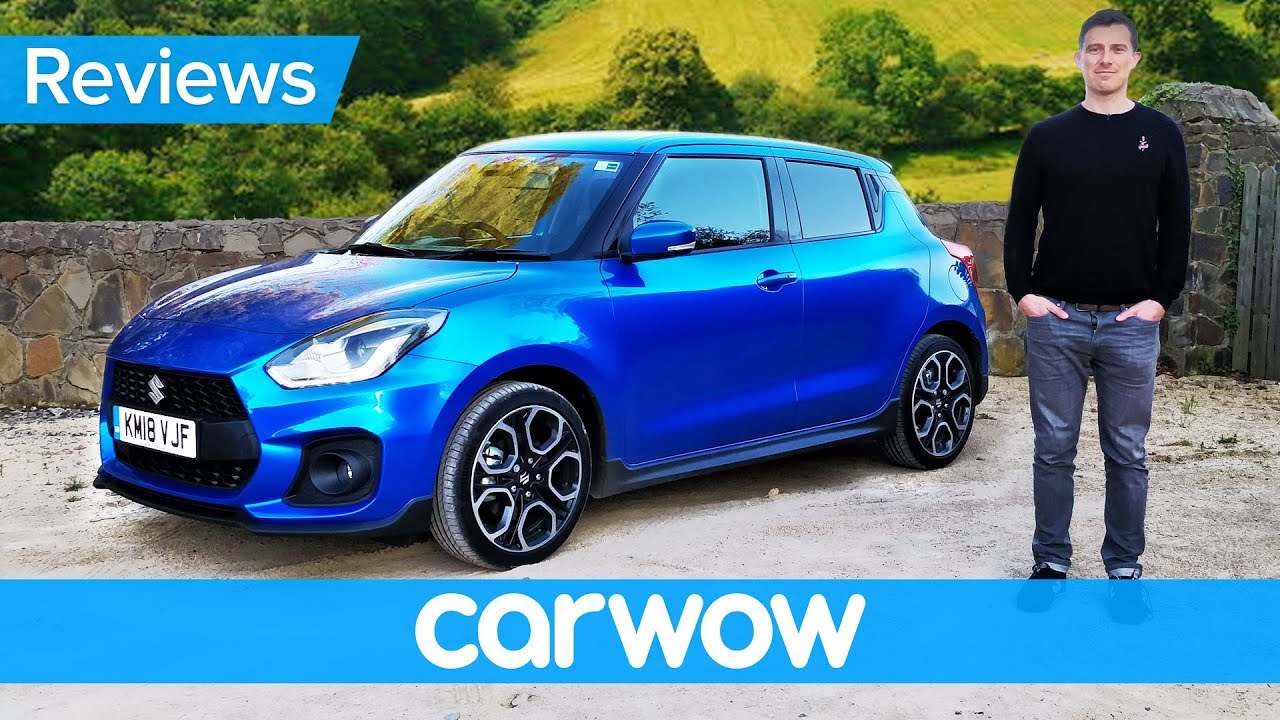 READ MORE: Just how much of a hot hatch is the VW up! GTI?