Excessive use of force or justified police response?

Anti-lag and launch control systems can make a car’s exhaust sound like gunfire and it can really get you into trouble if police hear it and interpret it as such.

That’s exactly what went down here in this video shot by Enrique Mendoza whose tuned Acura Integra riled up local police officers who arrived on the scene convinced somebody was firing an automatic weapon.

The officers on scene were in no mood for joking and they were rather rude to Enrique who really hadn’t done anything wrong - sure, his neighbors probably loathe him for his loud car, but as long as his car’s exhaust doesn’t fire projectiles, he isn’t hurting anybody.

He eventually starts his car again in order to convince the cops he wasn’t lying about not having a weapon. Once he does and he gives it a few revs, the mood shifts quite quickly and afterward everybody is smiling and joking about it.

Did the cops overreact here or were their actions fully justified? 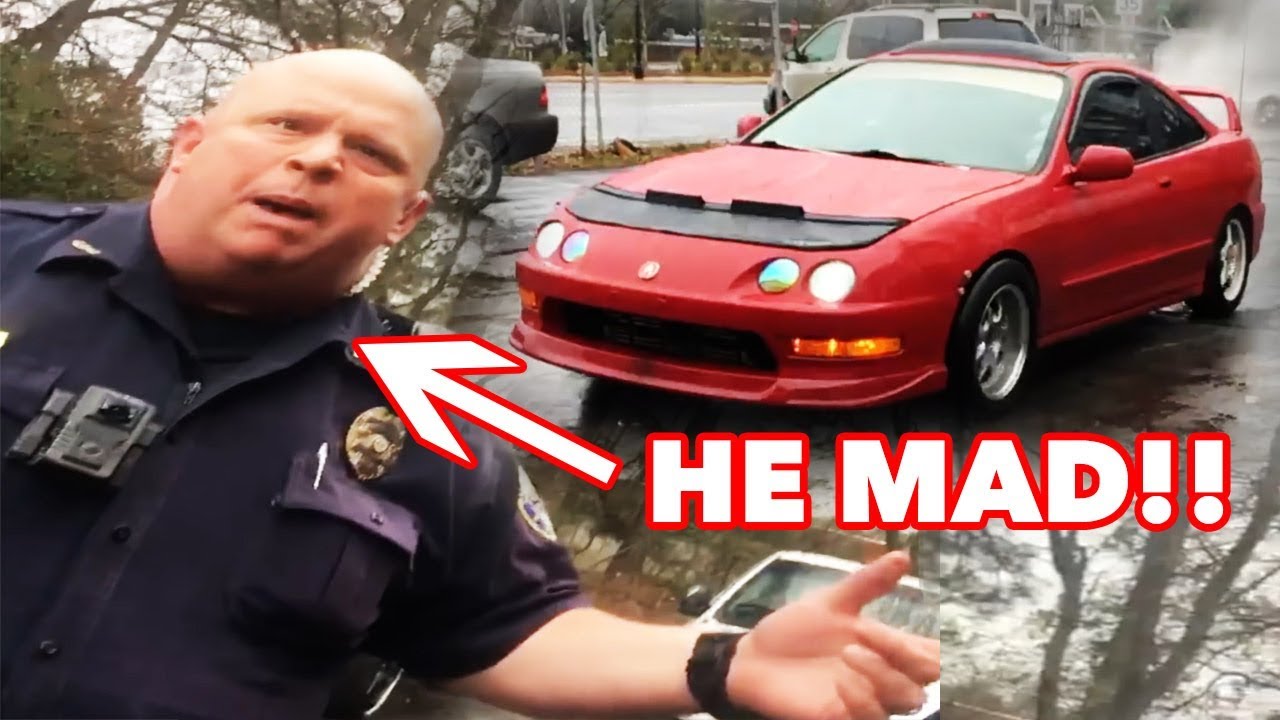