Lincoln Continental proves light on its feet on canyon road

It’s not the sportiest car in the luxo barge segment, but it’s not bad to drive

Looking at Lincoln’s Continental flagship sedan, you’d think it’d be a floaty barge with all its eggs in the comfort basket. However, as Matt Farah points out in his TST video, that’s far from true and he actually says it’s almost fun to drive on a windy bit of road.

Farah says the Continental’s handling doesn’t suffer all that much from having a transversally-mounted engine and a front-biased Haldex all-wheel drive system. He drove the 400hp 3.0-liter V6 EcoBoost AWD model, which has a claimed sprint time of five seconds to sixty and a top speed of 147 mph / 237 km/h.

He concludes that while the car isn’t designed to be sporty, it’s not out of its comfort zone when the road takes a turn for the twisty. Just don’t expect it to corner like a BMW M5 and you’ll be fine. 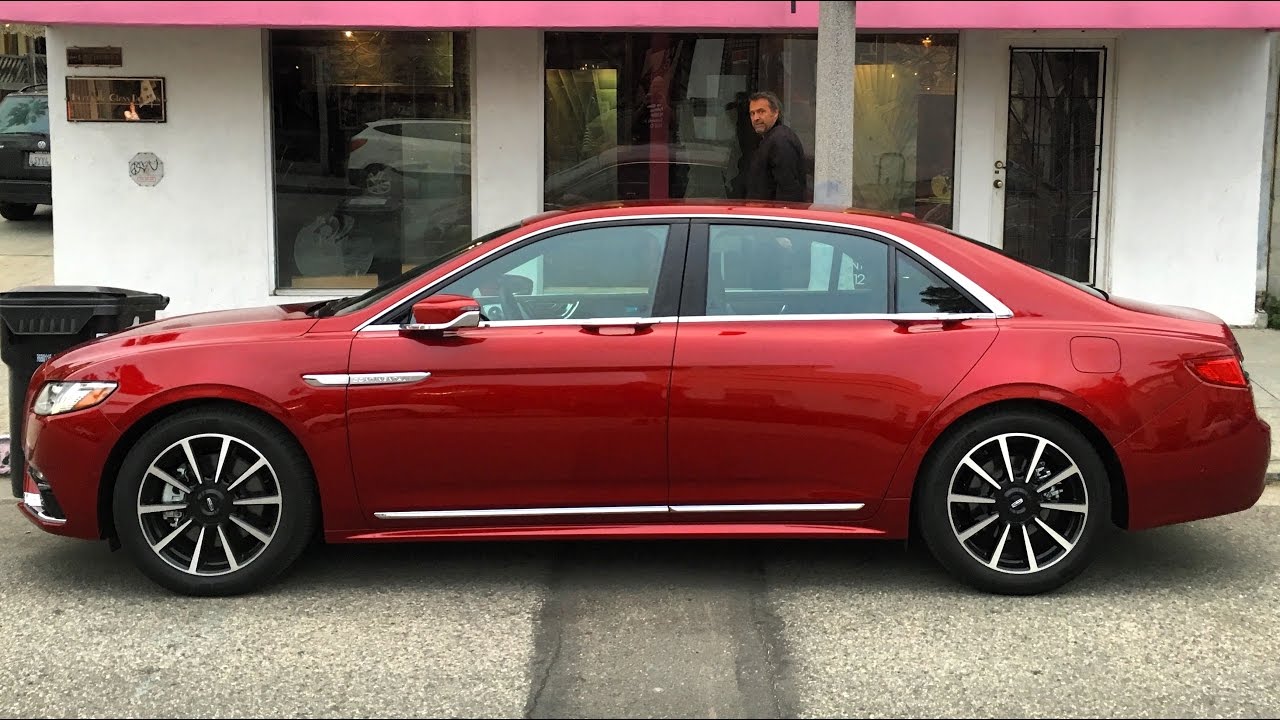