Luxury brands going micro: what would they look like?

A rare sight (we hope we’ll never encounter, ever)

Microcars definitely have a charm of their own but the sex-appeal might not be one of their virtues. So what would happen if brands renowned for their enticing cars (boasting large, powerful bodies) would have a go in this segment? Horror would happen. 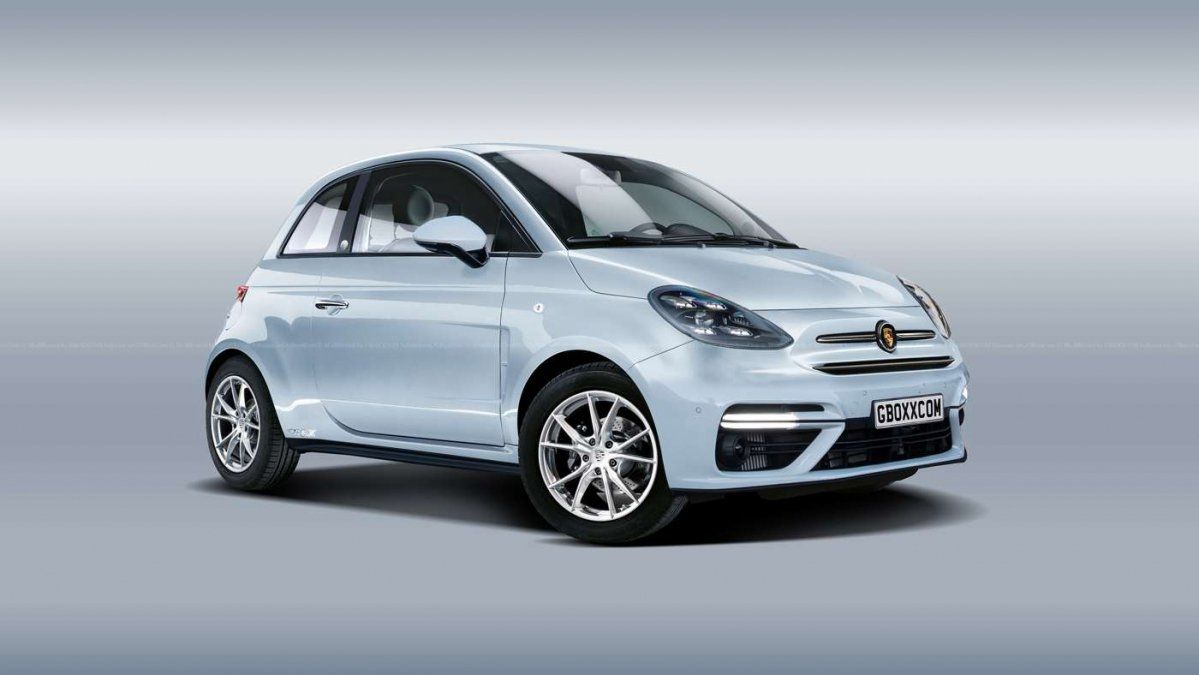 The Russian graphic designer Nikita Aksyonov did the world a favor by showing us a few examples of luxury city cars. Following Aston Martin Cygnet’s case, he just took common bodies (like the Fiat 500, Peugeot 208) and added personality traits from Bentley, Porsche, Lincoln, Ferrari, or McLaren. Now we’re 100% sure we don’t want to see such things lurking on the streets. 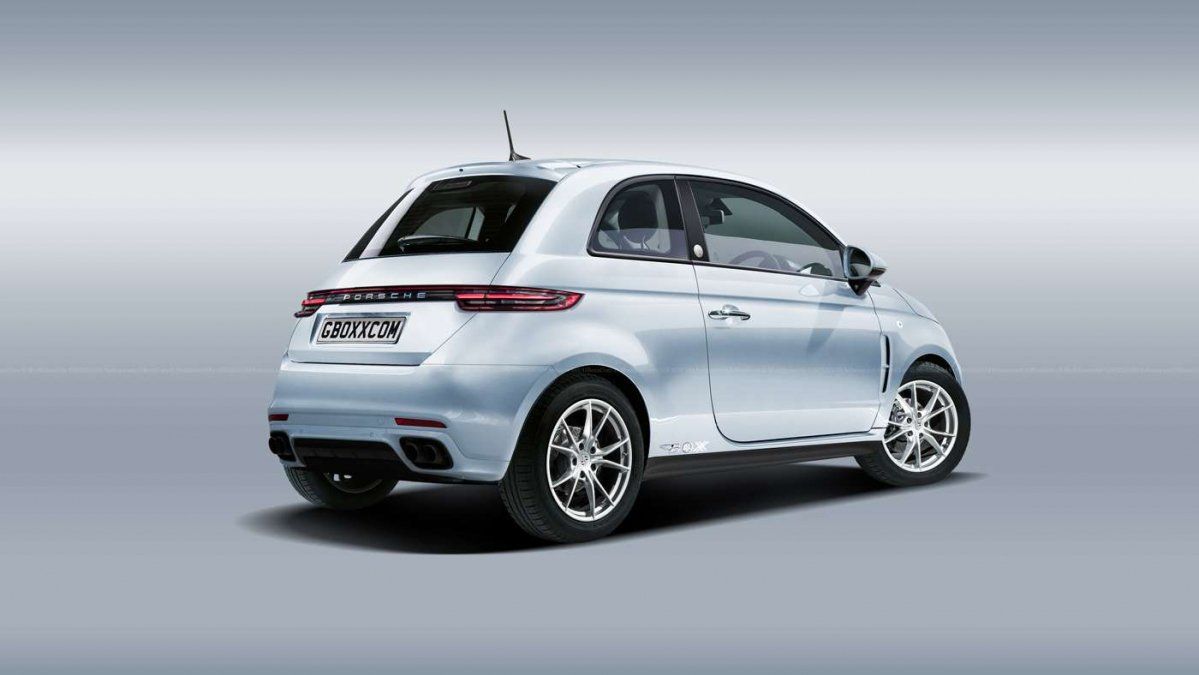