Not exactly police work, but the SUV will lend a hand in the making of your next favorite Hollywood movie

Ford Performance’s first-ever SUV offering – namely the new 2019 Edge ST – is gearing up for movie and commercial set tasks thanks to Pursuit Systems. Care to know what qualified the 2019 Edge ST as professional camera car? The guys over at Pursuit Systems say they picked the SUV because of its twin-turbo 2.7-liter EcoBoost V6 engine, performance braking system and fast-shifting eight-speed automatic gearbox. 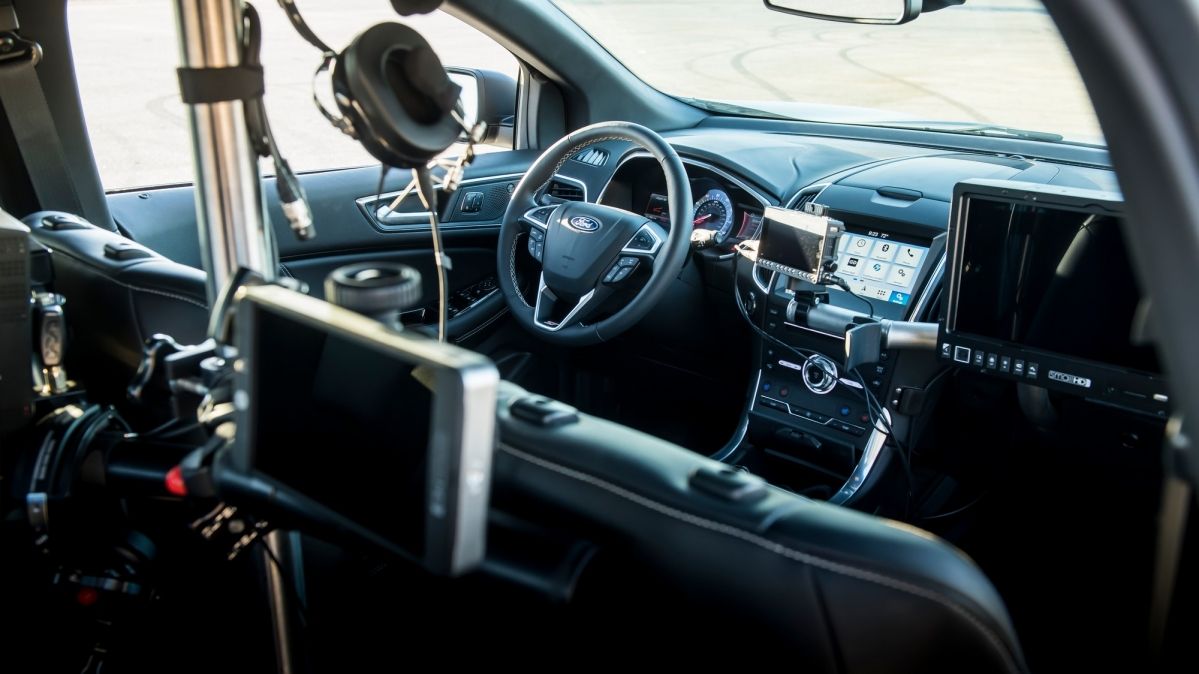 Of course, to undergo camera car duties, the stock car had to be tweaked as the camera crane mounted on it tips the scales at up to 1,000 lb (453 kg). Vector in the fact that such a car will have to travel at speeds over 100 mph (161 km/h) and quickly decelerate or completely draw to a halt and you’re looking at some modifications that need to be done. For example, the Ford Edge ST camera car saw its engine retuned to counter the crane’s weight, got air suspensions on each wheel and a roll cage to protect those inside. 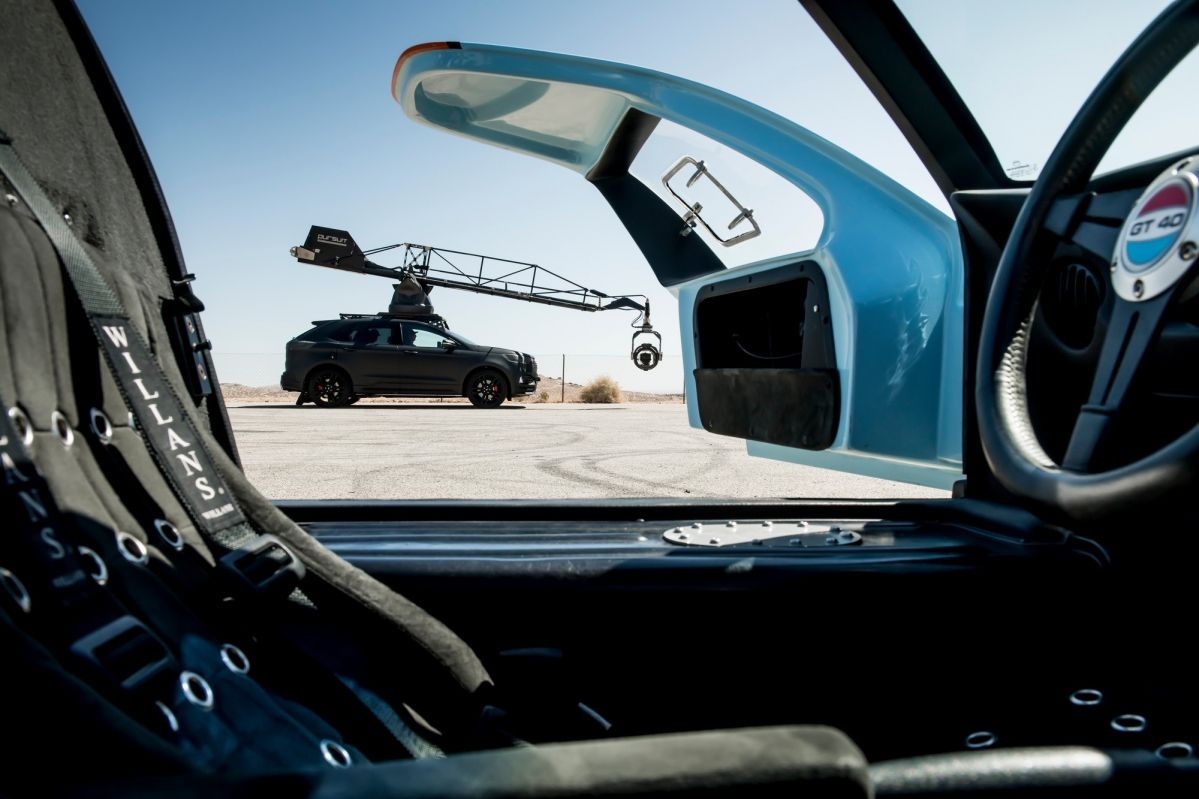 To clear up space inside the cabin, the vehicle was gutted of all the irrelevant stuff and wiring and video monitors were added. For the finishing touch, a black matte vinyl was slapped to its body to prevent the car from reflecting in other vehicles.