Prepare to smash your controller over a new Trials game: 2019 Rising 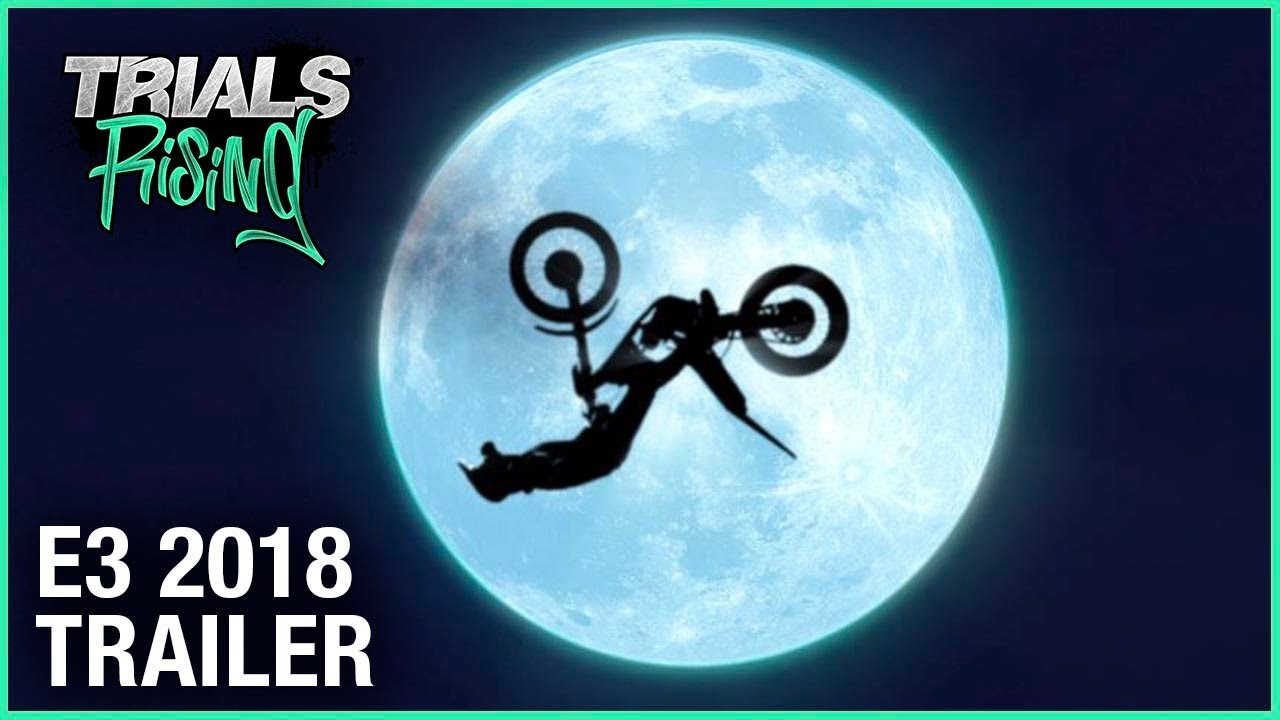 In case the trailer left you wanting for more, let’s start with a short description of the game: yes, it’s the successor of the Trials you were playing on browsers in 1999. In the past two decades, it spawned five episodes.

The most recent one, Fusion was published in 2014 and featured two- and four-wheel vehicles, and a cat riding a unicorn. It’s even more badass than it sounds.

For the Rising, it looks like the unicorn-riding cat went its separate way, or at least that’s what the teaser video make us believe. However, it looks like this time the hot seat races will host as many as eight players (double than in the Fusion).

Another novelty is the Tandem Bike co-op mode in which two players contribute “fifty percent of the power and balance”  while riding the same bike. Just like the FIFA co-op, it’s a perfect way to test your relationships’ strengths.

Trials Rising is scheduled for February 2019 (on PC, PS4, and XB1) but you can already sign up for beta testing for any of the three platforms. We're sold!

SEE MORE: Are you ready for The Crew 2 open beta?