Prices are in for the 2019 Toyota Avalon sedan

The hybrid makes a lot of sense now

Its name might have been inspired by a mystical paradise island but as we’ve learned countless times, premium claims come with a price in the car world.

Sales for the 2019 Avalon commence next month and Toyota has set the price tag for the TNGA-underpinned sedan. 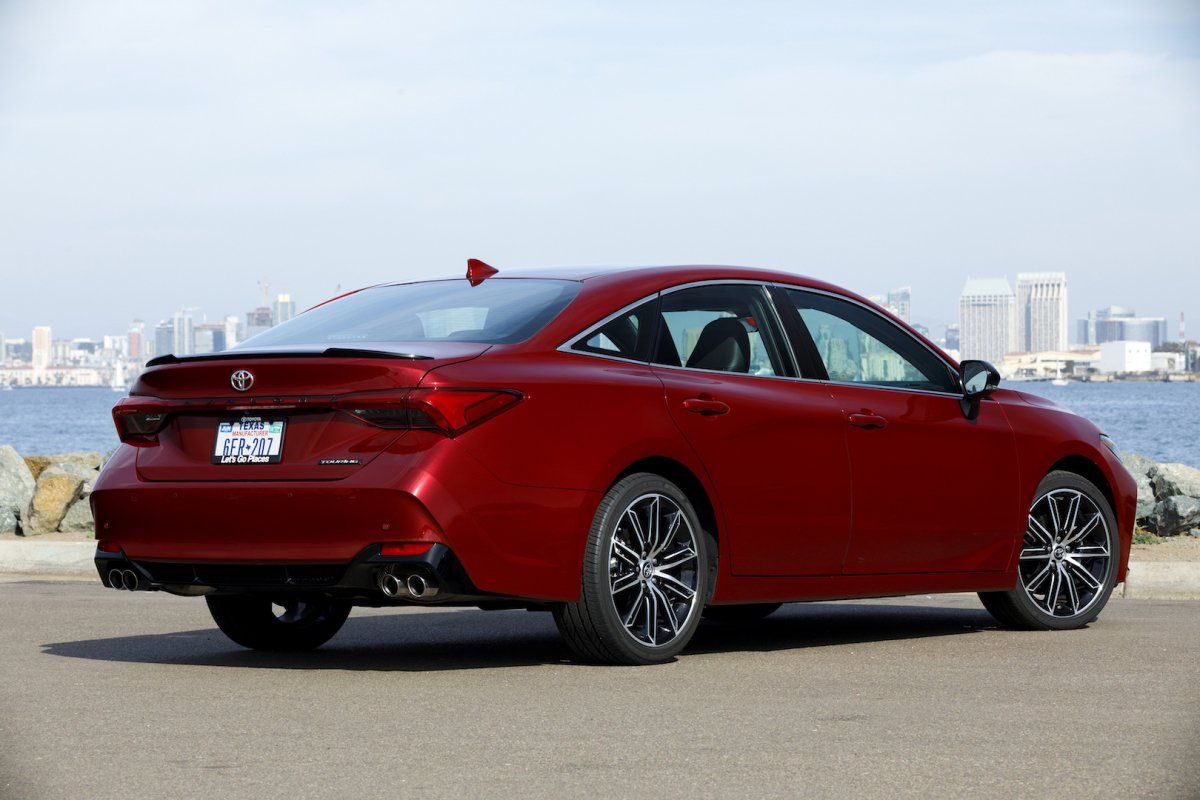 The fifth-generation Toyota Avalon is designed and assembled in the United States. It rides on multi-link rear suspension that can be optionally upgraded to an adaptive variable suspension (Toyota’s first offering of the kind).