Less than a week has passed since Renault pulled the wraps off its latest and greatest hot hatch: the Megane RS based on the latest generation of the French automaker’s bread and butter hatchback. Now we get to see the car in action for more than two seconds in an official promo uploaded on the RenaultSport YouTube channel.

It shows the Megane RS being threaded up a twisty mountain pass, an environment where its steerable rear wheels’ maneuverability boost is really noticeable. Renault also coined a slogan for this new RS - they say it can “conquer every corner,” an obvious nod towards the 4Control system.

The car looks like a proper hot hatch on the move, although we still don’t get to properly hear its new 1.8-liter turbo engine. As a reminder, the new force-fed unit which is probably similar to the one used in the Alpine A110 sports car, packs 280 hp and 390 Nm / 288 lb-ft - this should provide a 0-100 km/h sprint time of six seconds or under. 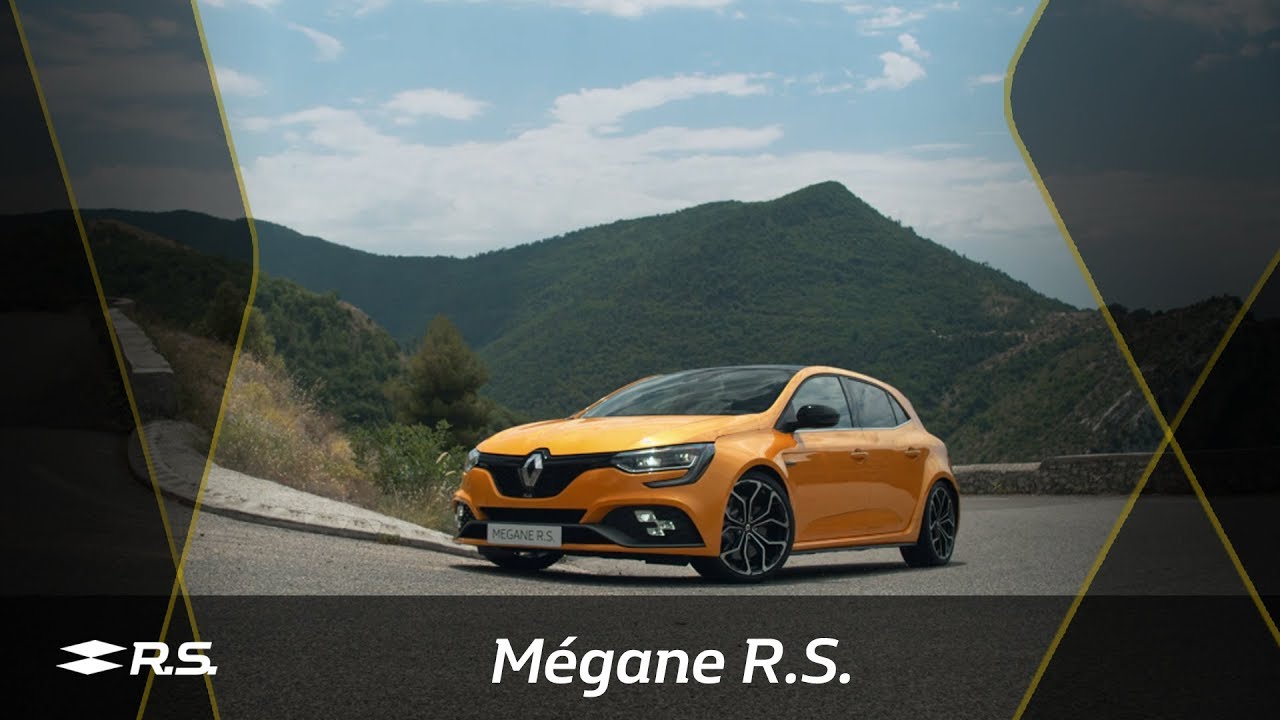