Want to upgrade your fairytale-like, old sleigh, Santa? Look no further, because Renault has a blast of an offer for you!

Since it couldn’t turbocharge the reindeers to update Santa’s sleigh, Renault thought about replacing them with jet engines. Not the most eco-friendly solution but, hey!, this is a RenaultSport concept, so it’s created for performance.

It doesn’t say how fast this thing can go but we’re told it has an estimated 0.001-second 0-to-100 (km/h) launch, give or take. As for the storage space, it's not quite the most practica 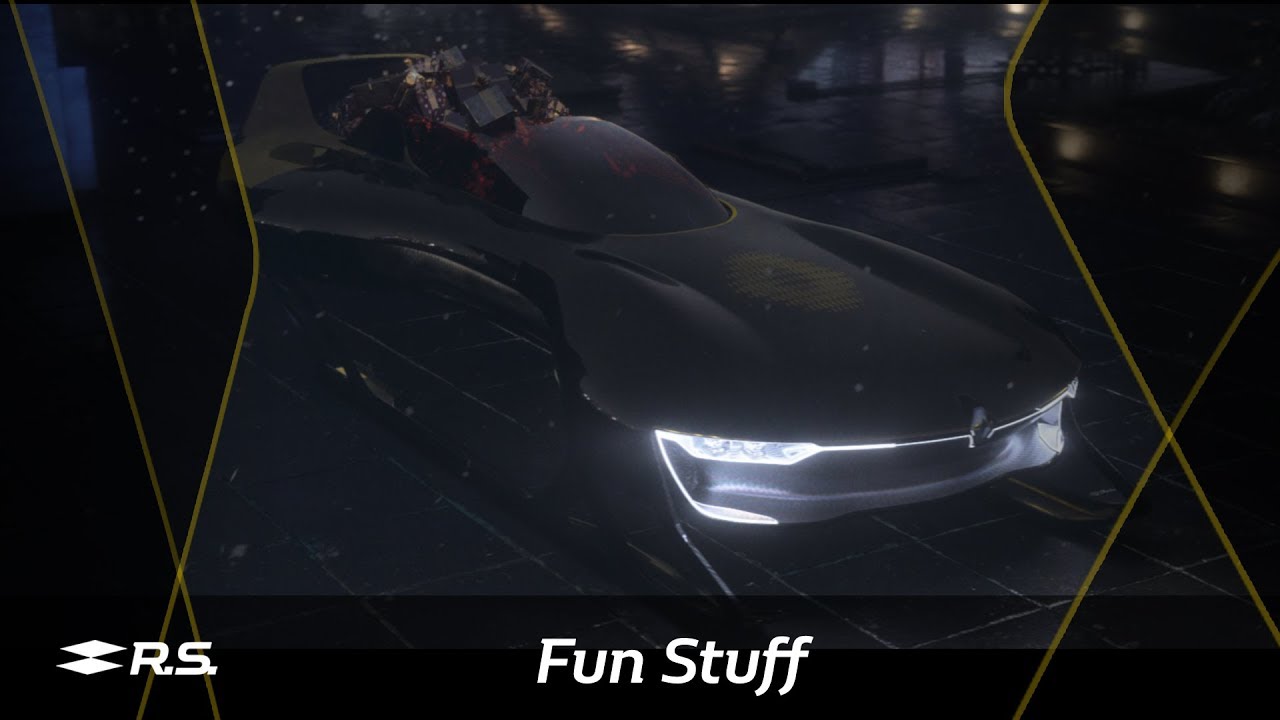 Seeing this, I now believe the floating balls concept isn’t a such a bad idea after all.