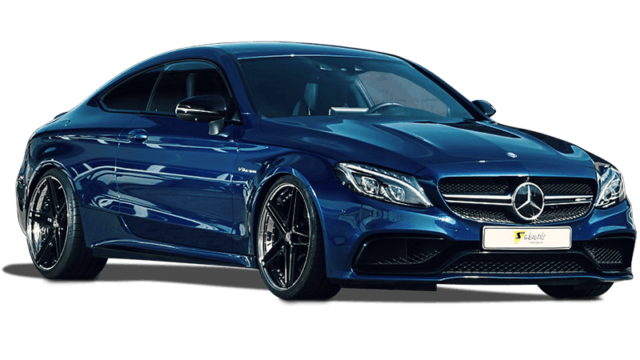 The German tuner Schmidt thought it should take a stab at making the already-fast-and-aggressive Mercedes-AMG C63 Coupé faster. It's a tuning thing, I'm sure you understand?

The result is something worth watching and probably listen to — one of the modifications involved swapping the standard exhaust system with a Capristo featuring throttle valves. At $5,334 (€4.999), it's not a cheap mod, but it guarantees — as in most cases involving AMGs — some spine-tingling roars.