SUVs, crossovers (and in the US trucks also) are seeing a surge in popularity especially since they are perceived as a safer alternative to conventional (lower) vehicles. But safer for whom, because as a recent study points out, if you’re a pedestrian it’s actually far more dangerous from your perspective.

According to this report by the Detroit Free Press, which quotes a prior National Highway Traffic Safety Administration (NHTSA) study from 2015, high-riding vehicles such as SUVs and pickup trucks are as much as “two to three times” more likely to kill a pedestrian they hit - the information was compiled from no fewer than 12 separate studies.

Furthermore, it was found that SUVs and trucks account for one third of all pedestrian injuries in the US, yet they are responsible for 40 precent of deaths - this, according to the study, points to the fact that injuries sustained by pedestrians “may be more severe when sustained in collisions with these vehicles.” 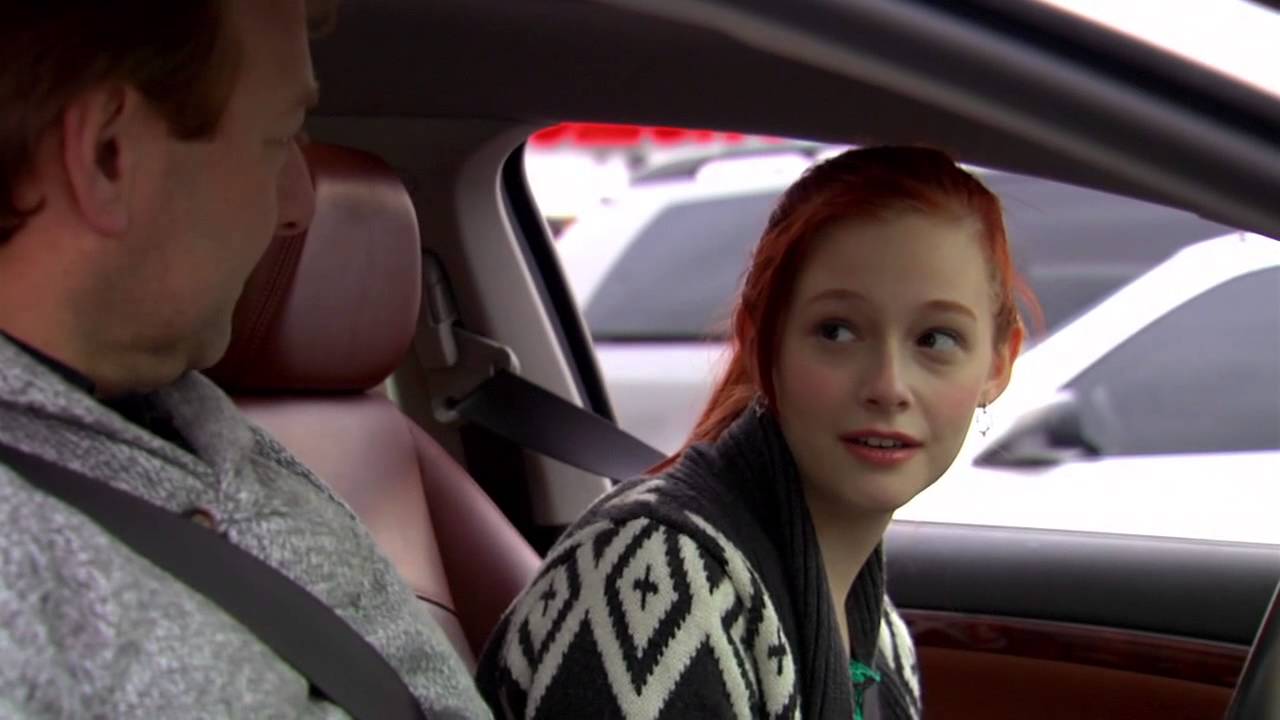 This is backed up by sales data which puts high-riding vehicles’ popularity into context - Automotive News says that while five years ago, “just five years ago, U.S. vehicle sales were evenly split between cars and light trucks,” now the ratio is over to 2 to 1 “with no sign that cars will rebound anytime soon" - this is a sixty-year low.

The NHTSA apparently was planning back in 2015 to change cars’ safety rating to also factor in pedestrian safety, but it has put this plan on the backburner while still “working on a proposal for a standard that would require protection against head and leg injuries for pedestrians impacted by the front end of vehicles." It also announced “plans to continue our efforts to update NCAP by following our process for public engagement, including a public meeting during summer 2018.”

READ MORE: How cars got safer over the years