The crew that made it possible is made up of former McLaren, Williams F1 and JLR engineers

Electric cars will become a more and more influential part of the automotive sector, with their roots now slowly but steadily looking to cement a place in motorsports of all sorts.

The idea of an all-electric muscle car is still shunned by many, but it will happen eventually. Just have a look at Chevy’s eCOPO Camaro.

Sure, neither Chevy or Ford, for that matter, won’t sell you an all-electric pony/muscle car (yet), but these guys will.

They’re called Charge and have just built a 1960s Mustang-bodied electric car. The EV relies on a 64 kWh battery pack juicing up a 300 kW electric motor and, says Electrek, supports a 50 kW charge rate thanks to a DC fast-charging system. 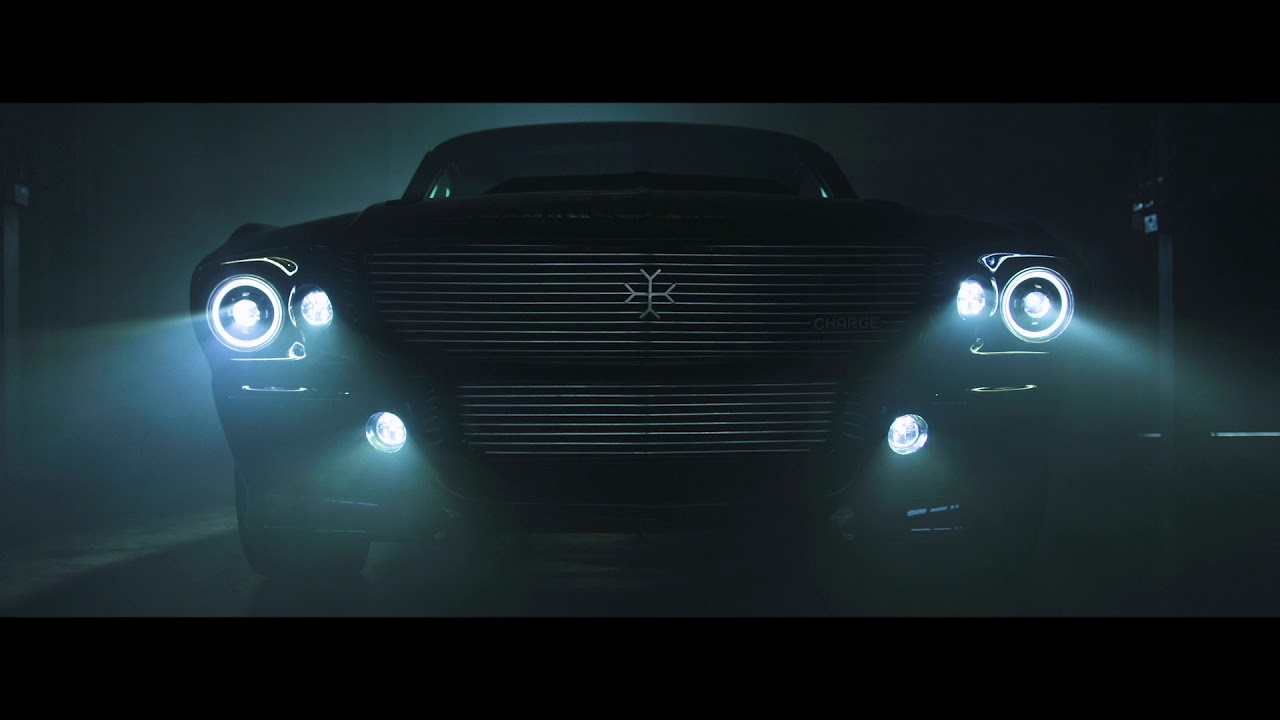 SEE MORE: Are hydrogen cars better than bettery-electric ones?