The evolution of the iconic Ford Mustang

From cult car classic to an underpowered shadow of its former self, and back to icon

More than five decades of history has seen the muscle car icon evolve in a spectacular fashion, but with some episodes that are best not mentioned.

The first generation, launched in 1964 is still one of the most loved, and for good reason. Its classic, timeless design, its powerful V8 engine - for that time - and of course its sex-appeal, are all good reasons for loving this muscle car.

Sure, by today's standards the technology under the hood is less than impressive, but who cares if you are the fortunate owner of such a beauty.

Let's take a trip into the fascinating world of restomodding

The first-gen also enjoyed a number of very good facelifts and upgrades, along with an impressive array of powerful versions that put the Mustang close to supercar territory, at least when we consider what that meant in the 60s and 70s. Unfortunately, it all went downhill starting with the Oil Crisis in 1973. The new generation launched in 1974 was only a shadow of its former self. That model looked like a poor man's version of a cheap Lincoln. Also, the engine is laughable, a 2.8-liter V6 with only 105 hp powered the car. Compare that with the 1971 and it could bring tears to any car aficionado. 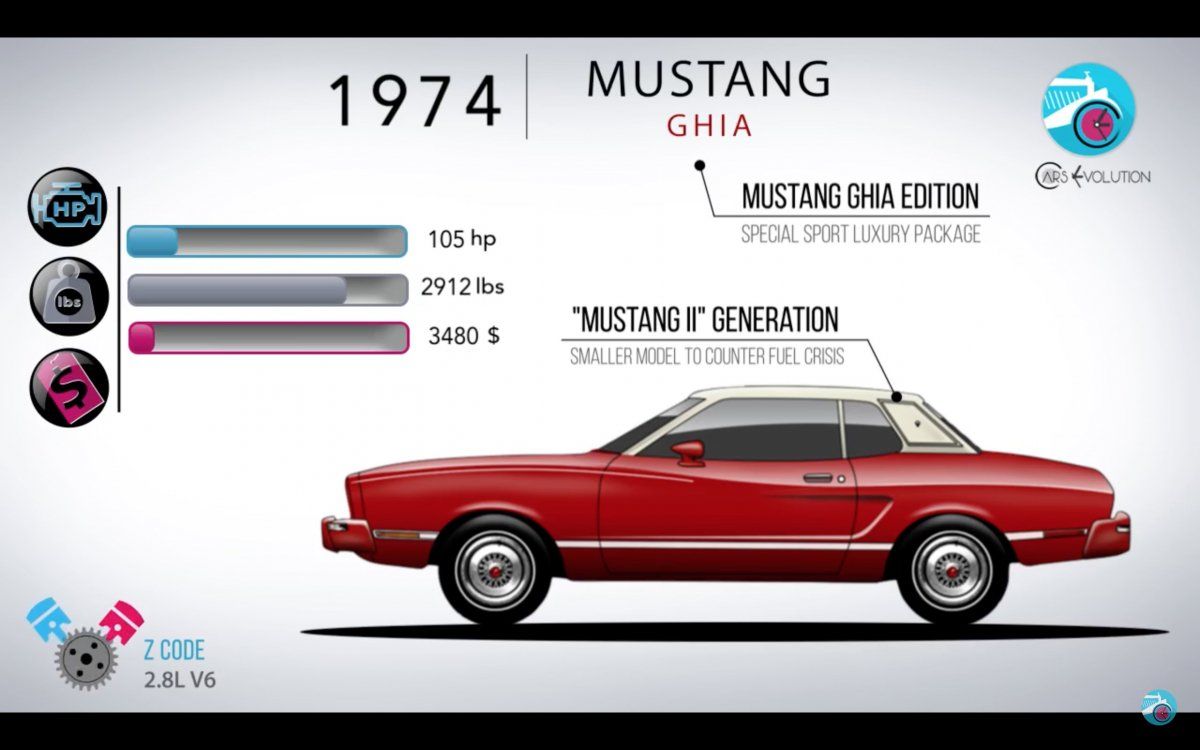 Sure, Ford tried to improve the 1974 disaster along the way, but it took a long time to actually get to something even remotely as exciting as the very first Mustangs. The 1978 King Cobra was powered by a 5.0-liter V8 with a whopping 139 hp. They must have tried really hard to neuter that engine. From boxy design to Japanese import

The 1980s saw the rise of the boxy design, which was all the rage in the industry at that time. Just look at that 1984 and 1987 Mustangs, they must have had the aerodynamic properties of a brick with spoilers. 1994 saw the first major redesign of the coupe in more than a decade and a half. The engine was still nothing to write home about, but at least Ford discovered the wind tunnel, so the car looked more like a Japanese import than a brick. It all changed in 2005, with the introduction of an all-new Mustang that finally managed to find a design language suitable to such a powerful name in automotive history. Sure, the base V6 was still lackluster, but at least the V8 packed a lot of punch. However, we consider the 2015 Mustang as the definitive muscle car of the modern age in terms of design, power, and technology. It seems that Ford has finally found its way. You can also check out our review of the 2015 Mustang right here of the coupe and the convertible. 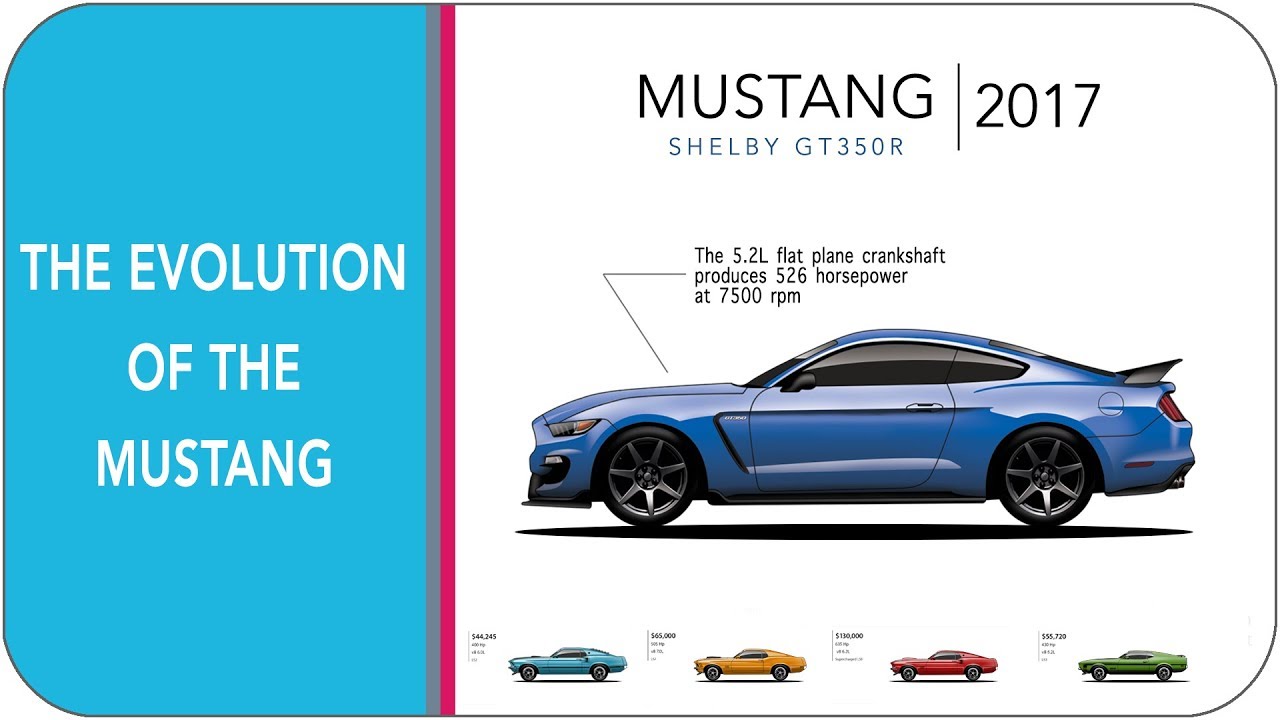