The Most Aerodynamic Cars You Can Buy Right Now

It's all about the lowest coefficient of drag with this one

While a car’s drag coefficient (Cd) doesn’t tell its full aero efficiency story, because you always need to keep the size of its frontal area in mind, it is an important parameter in making a car efficient and fast - but we won’t be focusing on that here, as this article is centered solely around the coefficient itself. Most modern cars are aero tested and their shape is refined in wind tunnels, but some are slipperier than others, so here we’re going to highlight the ones that really stand out through their ability to cut through the air.

You’d also think that million-dollar super- and hypercars would be far better at cutting through the air at speed compared to lesser cars, but you’d actually be wrong. Yes, they are super low to the ground and have bullet-like bodies, but most have high-powered engines, as well as big brakes and other sources of heat that need air and cooling; plus they also have spoilers and winglets to improve downforce and this too has a negative effect on Cd. This is why, for instance, a Koenigsegg Agera R can’t do any better than 0.37 Cd, or Porsche 918 with 0.34 Cd or Ferrari LaFerrari with 0.30 Cd.

For the purpose of this article, we’ll therefore only concentrate on the slipperiest of cars, those with Cd under 0.28, and you’ll be astounded to find that the best ones are regular family sedans or estates... Except for the VW XL1, but it’s a special car that warrants being put into context on its own as it’s the only (limited) production car known with under 0.20 Cd.

To have a drag coefficient of under 0.28 is truly a feat, especially for a car regular car which was designed on a budget, for a budget. Here we find models like Toyota’s current Auris, with 0.277. And even the seventh-gen VW Golf is a top aero performer, with a measured 0.27 Cd. The same number was posted for the F30 BMW 3-Series... Cars that have under 0.27 Cd are quite sparse. It’s therefore surprising and impressive to find usual, run-of-the-mill models here like the family-friendly Mercedes B-Class The current Mazda6 and Mazda3 Or more upmarket ones such as BMW’s i8 and the Nissan GT-R or the Jaguar XE and Infiniti Q50 all have Cd of 0.26. Regarding the GT-R, yes it’s a borderline supercar, but it looks quite boxy, has many drag-producing air intakes and a big spoiler on the back, so it’s definitely worth mentioning in this streamlined company.

The Audi A8 also records 0.26 Cd, which is pretty impressive for such a big car. 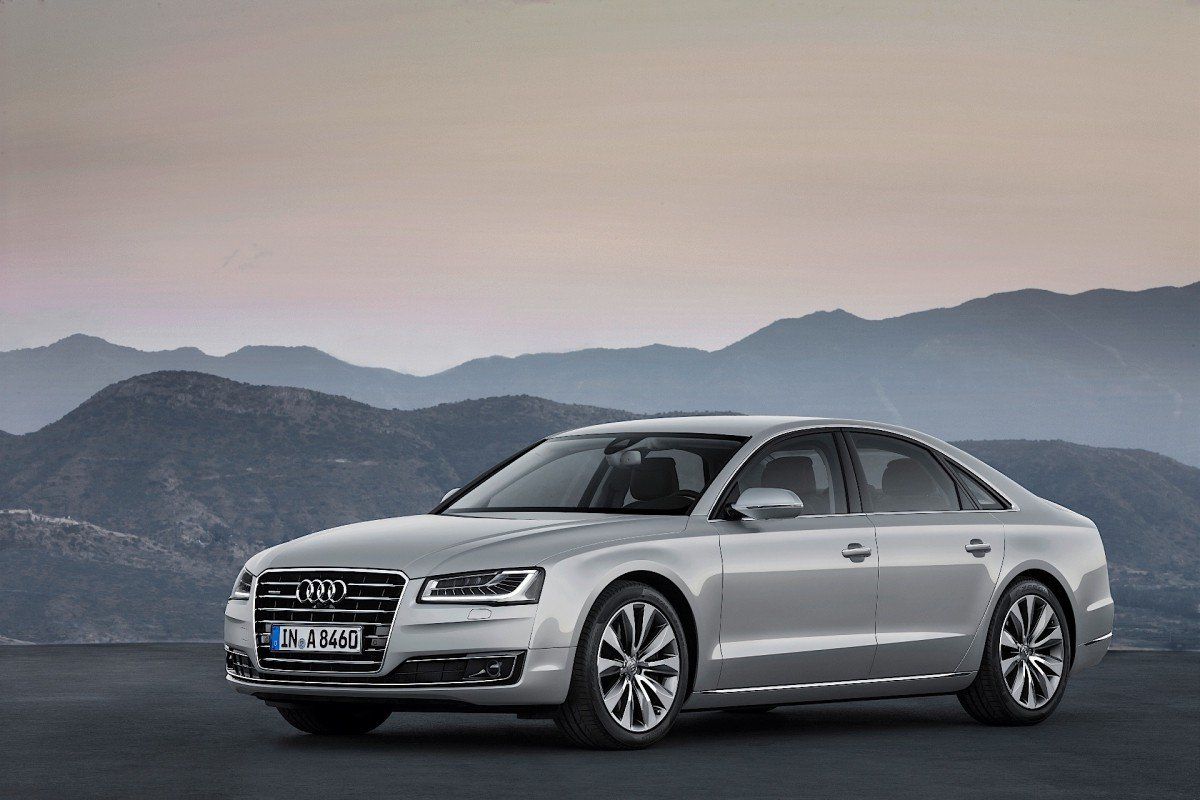 Only two cars currently on sale seem to have a Cd of 0.25 and these are two Euro sedans and one from China, believe it or not: the Peugeot 508 and the Roewe I6 made by SAIC 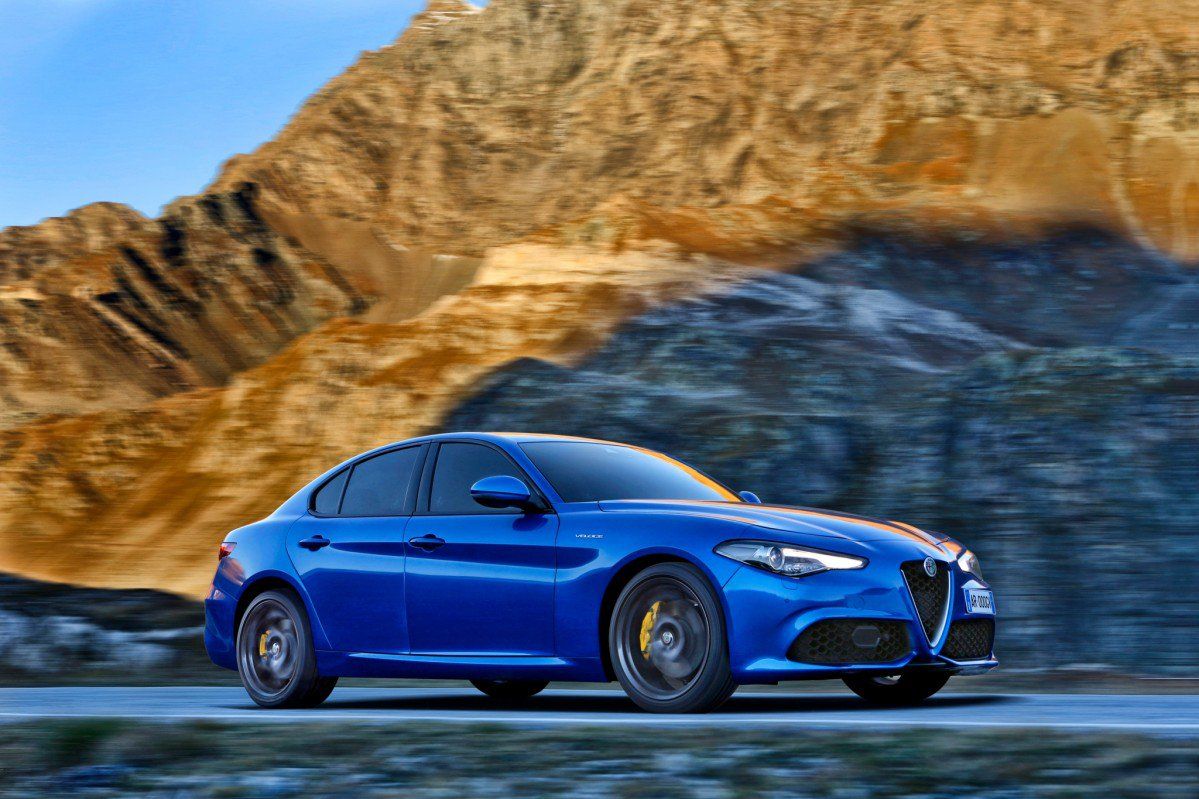 Moving into even slipperier territory, we find the Mercedes C-Class and S-Class models, both of which have 0.24 Cd. Along with Hyundai’s Ioniq hybrid / EV as well as the latest Toyota Prius whose strange face at least paid off in the aero department. None of them is a pretty car to watch, as it seems failed plastic surgery aesthetics are a requirement for better aero. Although this doesn't always stand true.

There are apparently only two cars with 0.23 Cd and they’re the latest Audi A4 sedan, launched in 2015, the ninth generation of the compact exec nameplate. And the Mercedes CLA. In fact, the front-wheel drive Merc sedan can drop to 0.22 Cd if it’s the special efficiency-oriented model. Achieving such figures is truly astounding, and the engineers whose work resulted in this definitely warrant genuine praise - the CLA is currently the world’s slipperiest series production vehicle. If you’re not familiar with the limited series VW XL1, we’ll give you the details in brief here: it’s a unique eco-oriented two-seater created by VW specifically to be the most efficient fuel-burning vehicle in the world - it achieved that because it was designed, engineered and built as you would a supercar, with the difference being the main focus was on efficiency. It has no intakes up front, its mirrors have been replaced by cameras - this, in conjunction with its torpedo-like profile all amounts to the most impressive Cd ever - 0.189, a figure which seems nearly impossible to beat... ever. Good job VW!

If you know of any models that we may have missed, please let us know in the comments and we'll add them right away!