Food for thought: the power-to-weight ratio is 400 hp per tonne

You may be aware that British, low-volume sports car manufacturer TVR celebrates its 70th anniversary this year.

To mark this milestone, the company will unveil an all-new sports car on Friday, September 8, at the Goodwood Revival. TVR has released a teaser photo of the new sports car alongside its classic counterpart. The front-engined, two-seat coupé/convertible features a six-speed Tremec manual transmission and rear-wheel-drive for old-school driving characteristics. The new sports car is powered by a Cosworth-developed Ford 5.0-liter V8 engine that features a custom clutch, flywheel, and ECU, as well as a dry-sump. No specs are available yet, but TVR says the car will have a 400 hp per tonne power-to-weight ratio. The 0-100 km/h time is expected to take less than 4 seconds, while top speed should reach 200 mph (322 km/h). 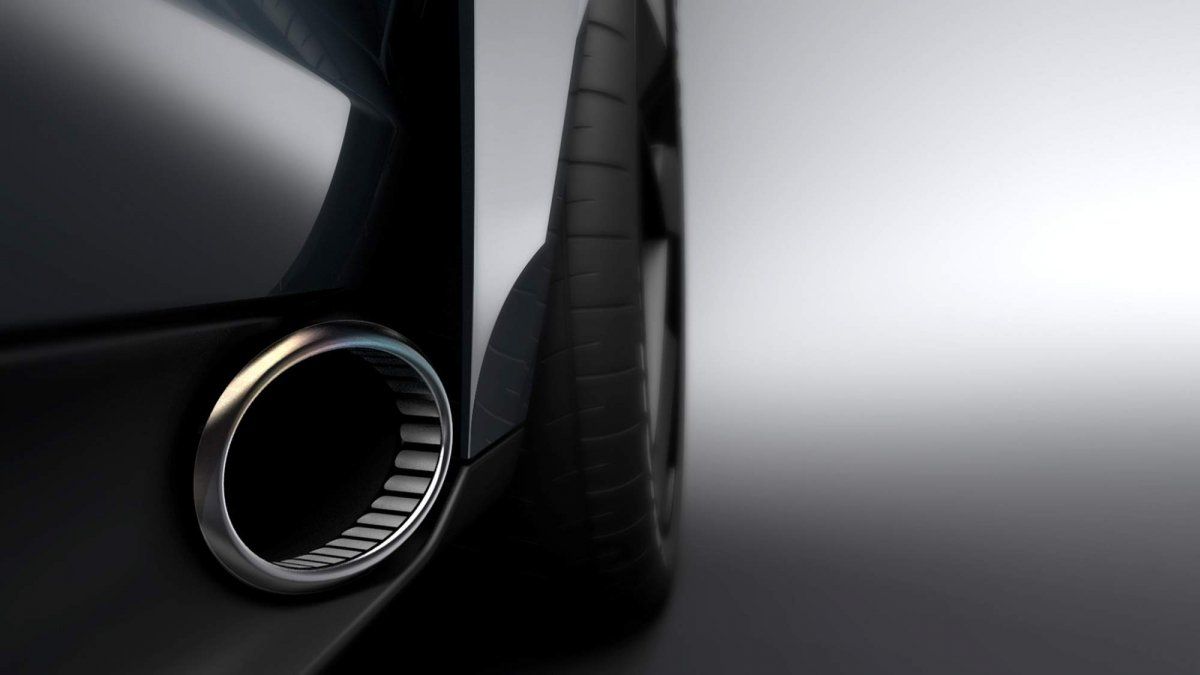 The new model will be built in a limited batch of 500 Launch Edition cars, each priced below £90,000.

If you have a soft spot for low-volume UK sports car makers, check out the Avatar Roadster.