Serving the community in style

While some countries opt to destroy illegally-obtained exotic cars, the City Police of Milan decided this Ferrari 458 Spider deserves a second chance after being owned by a mafioso.

In one of his recent videos, Italian youtuber Marchettino shares some insights and a closer look at a white Ferrari 458 Spider that got seized and converted into a police car. So, yeah, no taxpayer’s money used here, in case you were wondering.

In fact, the 458 was impounded in 2015 and given to Polizia Locale di Milano and although it features a police radio and the typical lighting, it is not currently deployed for any sort of missions. Instead, the authorities found a better use for it: educating material and symbol of legality.

One thing’s for sure, though: Milan’s police car fleet got a lot more sexier with this addition.

Check out the video below for its full story. 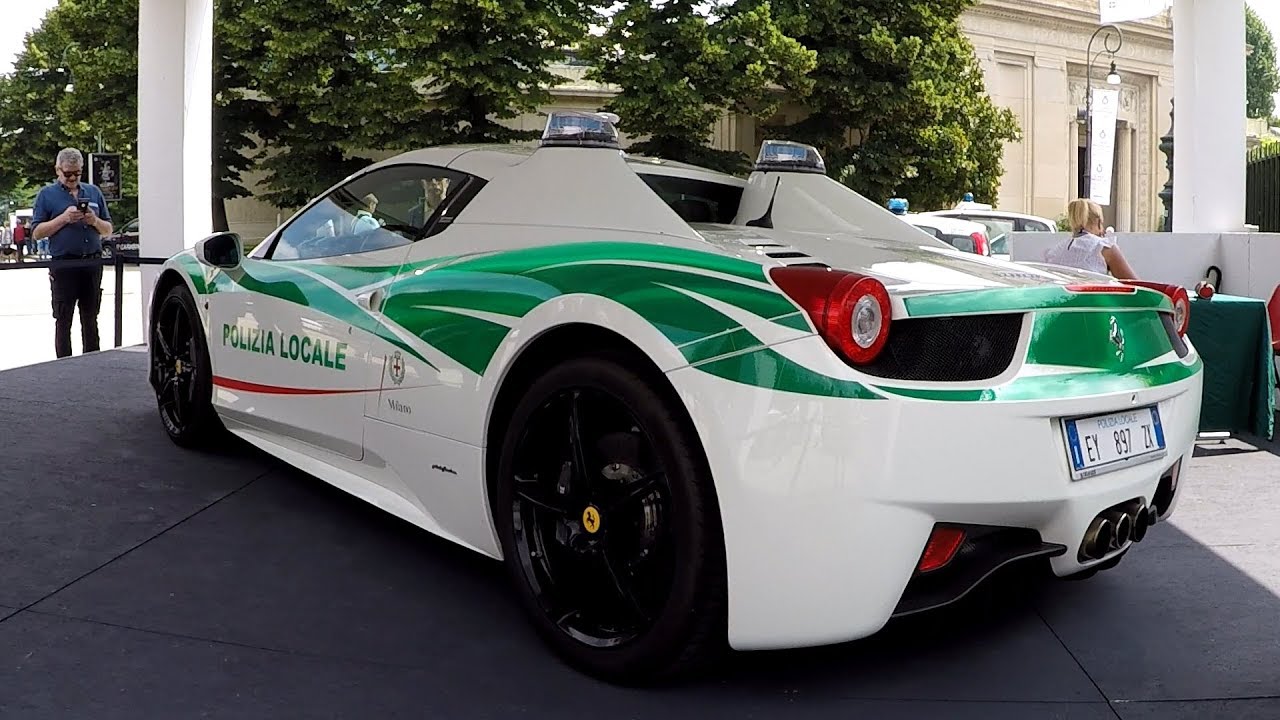