We'll get to see it in Geneva

Ladies and gents, this is the Volkswagen T-Roc R performance crossover expected to take a bow next month in Geneva. These resources reach the asphalt through a seven-speed dual-clutch DSG gearbox and VW’s 4Motion all-wheel-drive setup. Mind you, though, VW says it will bring a near-production prototype of the T-Roc R in Geneva, but we don’t expect it to differ too much from the road-going car. VW also tells us the R-badged T-Roc’s suspension setup is lower than on a run-of-the-mill T-Roc and also new are a Race mode and a Launch Control feature, as well as the performance braking system. The icing on the cake is represented by the Akrapovic titanium exhaust setup. Visually speaking, you’ll know this is no ordinary T-Roc from the 17-inch alloy wheels (18 inchers are optional), tweaked front and rear bumpers and ever-present R badges inside and outside. 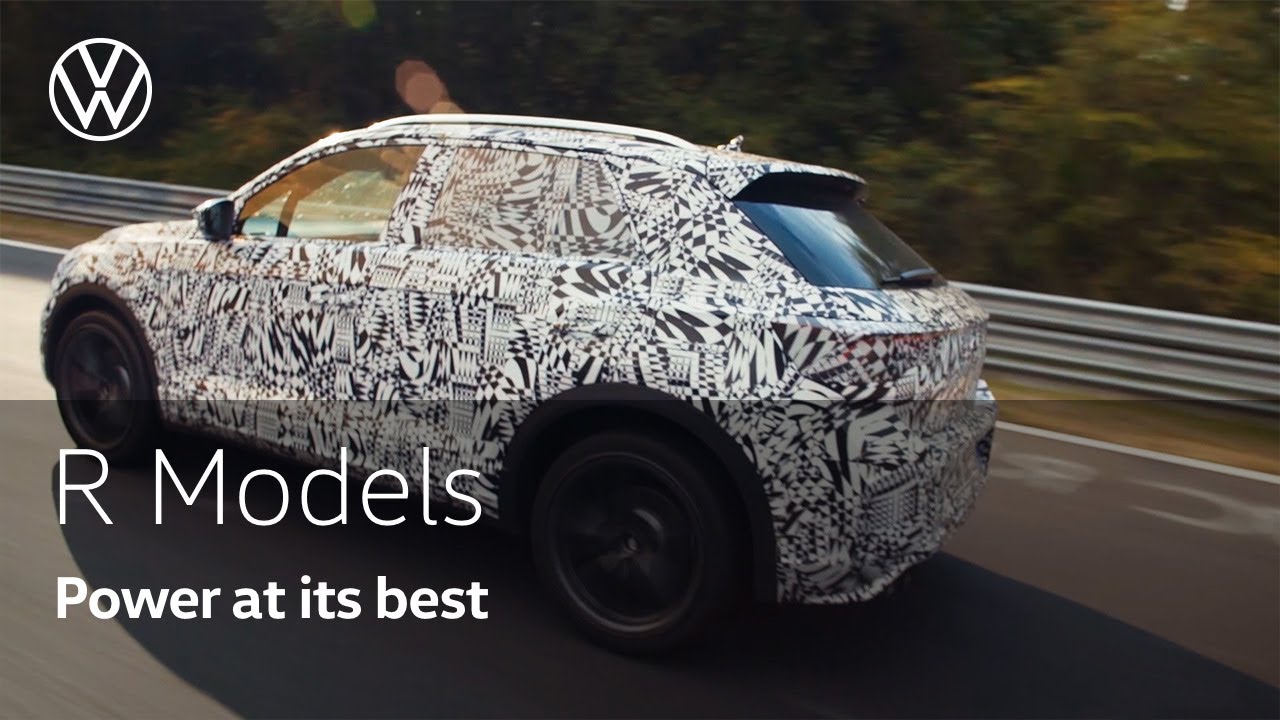