W Motors’ new Fenyr SuperSport supercar straight out of Dubai has been revealed via a striking, dramatic video.

The full-CGI first look puts the car in what appears to be a racing game where it is driven and drifted around in front of a striking mountain backdrop. Now even though there isn’t an actual car in the video, W Motors says this is the “production trim model.” 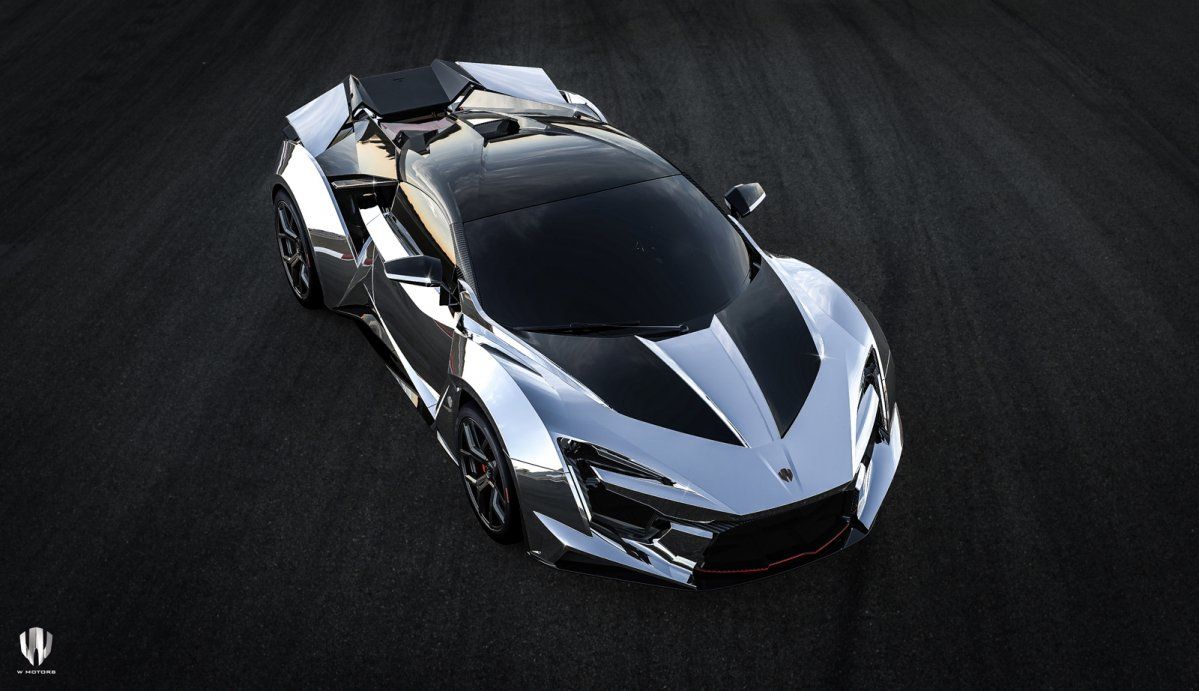 It features ultra-angular styling that is kind of similar to that of the previous W Motors model, the Lykan Hypersport; in fact, the Fenyr’s front end looks nearly identical to that of the Lykan. 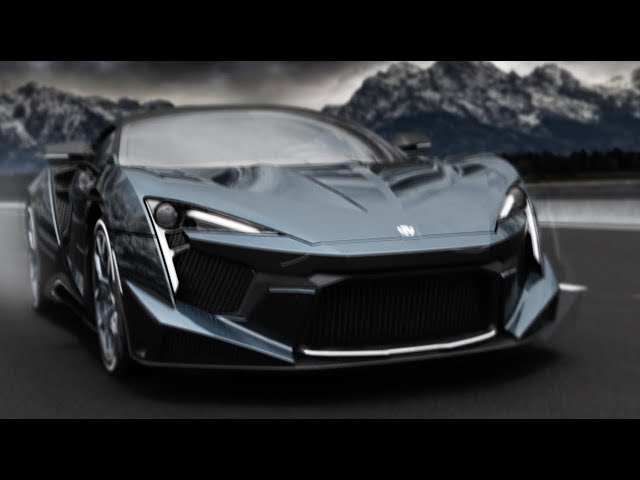