On paper, the British grand tourer is considerably faster

It is also said that this beautifully-shaped bit of British grand touring can make you drool involuntarily, a theory I can personally confirm. Test it on yourself by looking at this photo gallery right here.

Now, the clip below would make you feel a bit restless because it doesn’t show a satisfying top-speed run. The DB11 featured here barely made it to 278 km/h (about 178 mph) which makes me wonder what is wrong with us people: how can we not be impressed by a car that carries this tremendous amount of speed on a public road? I guess we’re broken.

There is, however, a reason to play this clip once or twice: you can hear its mighty V12 roar. 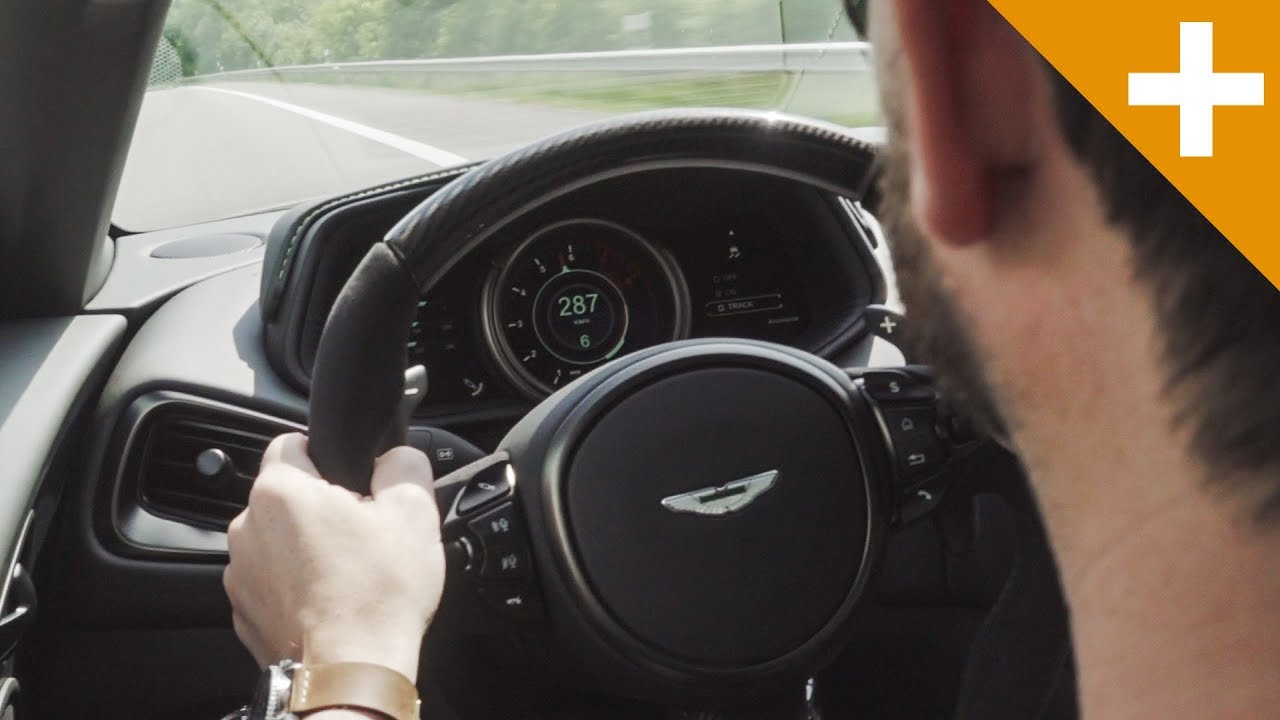 SEE MORE: Ferrari 812 Superfast almost does 320 km/h on the Autobahn