Narrating the story is Steve Sutcliffe

Ford’s on a hunt for Europe’s greatest driving roads and the latest instalment in the series sees the Ford Mustang Bullitt roar on the infamous Mountain Road on the Isle of Man.

Ford is offering the 2019 Mustang Bullitt to customers on both shores of the pond. In the US, the Mustang Bullitt will sell for at least $46,595 once it finally hits the market next summer.

In the meantime, Ford has been busy with creating a curated video series of Europe’s most exciting roads and the new Mustang Bullitt features in episode number nine, where it tackles the iconic Mountain Road on the Isle of Man.

There, with Steve Sutcliffe behind the wheel, the Mustang Bullitt roared its way through practically all four seasons in a single day. Which, by the way, didn’t seem to bother the pony car too much, not even the driver.

The video’s all yours to watch below. 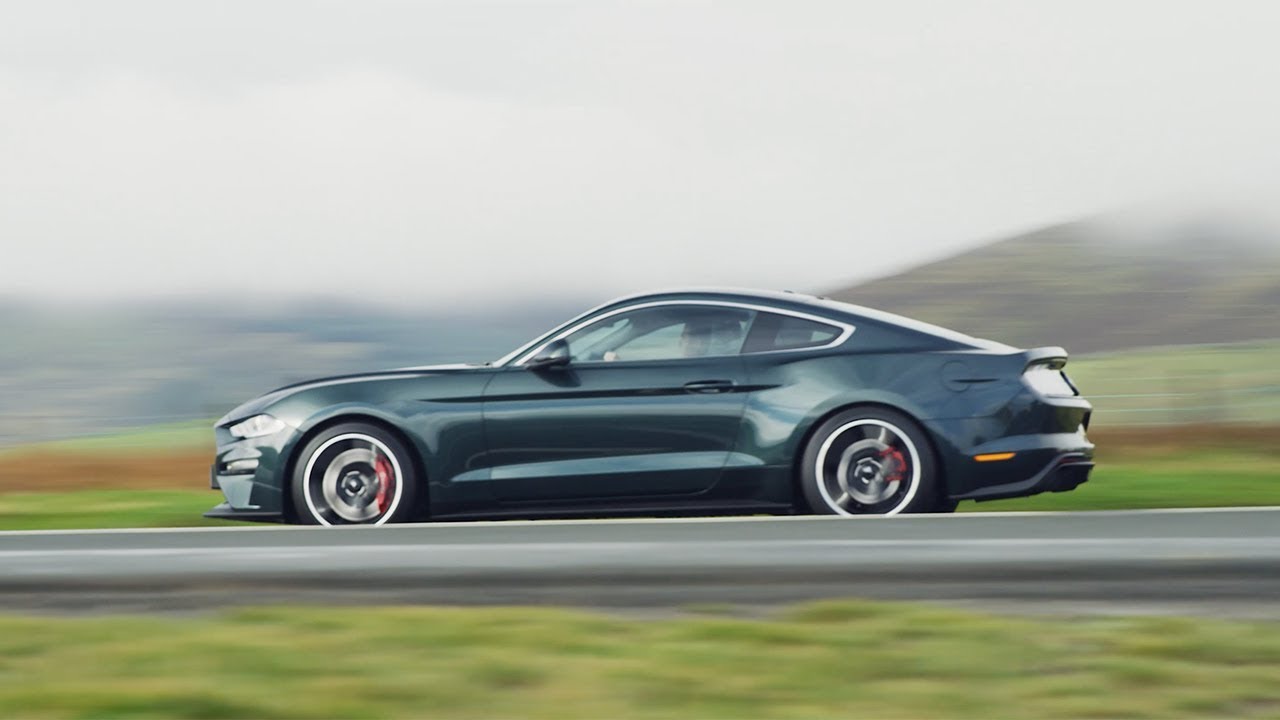 SEE MORE: Hear the 2019 Mustang Bullitt start up and rev the V8